Former Arkansas Gov. Mike Huckabee on Tuesday entered the race for the Republican presidential nomination in 2016, looking to break out from a widening field by drawing on the support of evangelical Christians who helped him win eight states in the 2008 primaries.

The ordained Baptist minister turned politician returned to his hometown of Hope, Arkansas — the same small town where former President Bill Clinton was born — to make official what the local newspaper called “the worst kept secret” in the state. 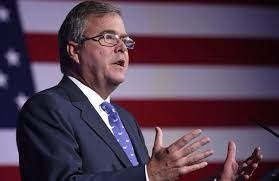 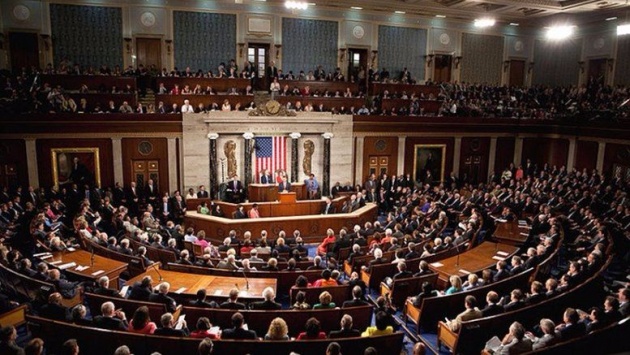 Touting his credentials as governor and recounting his upbringing in Hope, Huckabee told hundreds of supporters gathered for the announcement, “I am a candidate for president of the United States of America.”

Huckabee also took a dig a President Barack Obama and his 2008 road to the White House, saying “we were promised hope, but it was just talk, and now we need the kind of change that really could get America from hope to higher ground,” referring to his campaign slogan. 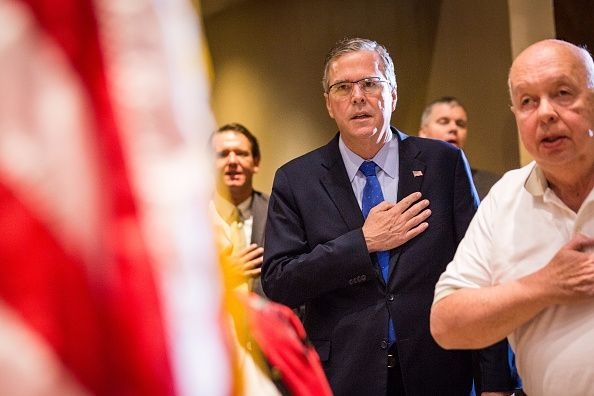 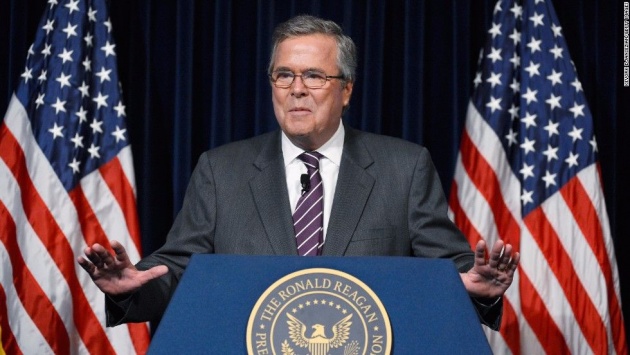 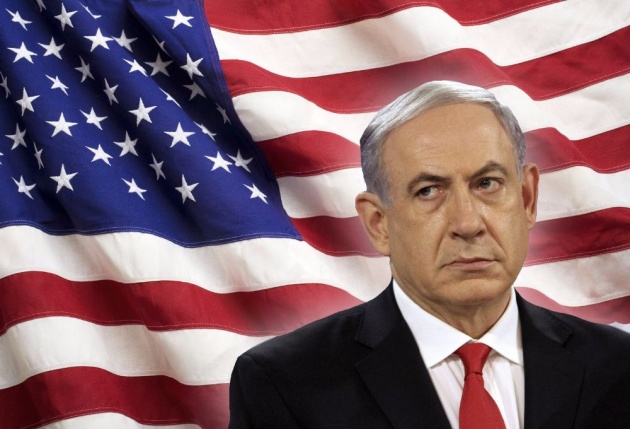 In a strategy aimed at working-class conservatives, Huckabee and his aides said his second run would position him as an economic populist and foreign affairs hawk who holds deeply conservative views on social issues such as abortion and gay marriage.

Huckabee, 59, will seek to portray himself as the best Republican to take on Hillary Clinton, the front-runner for the Democratic nomination, who spent more than a decade as first lady of Arkansas. In a recent campaign video, Huckabee argued that in his more than 10 years as governor, he took on Democrats in “Bill Clinton's Arkansas” after candidate Bill Clinton won election to the White House in 1992. 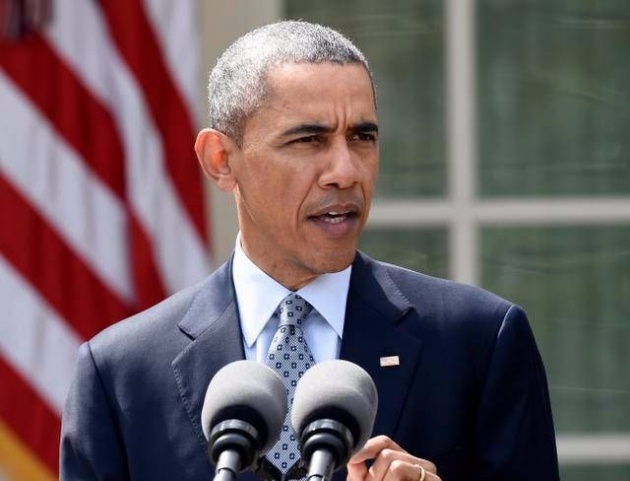 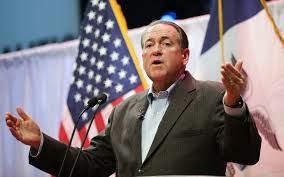 “Every day in my life in politics was a fight,” Huckabee said in the video, released as a preview of his Tuesday announcement. “But any drunken redneck can walk into a bar and start a fight. A leader only starts a fight he's prepared to finish.”

Huckabee advocates a national consumption tax, which is similar to a sales tax, to replace federal taxes on personal income and payrolls. He rejects calls for a minimum wage hike, saying his proposals would yield a “maximum wage” for workers. 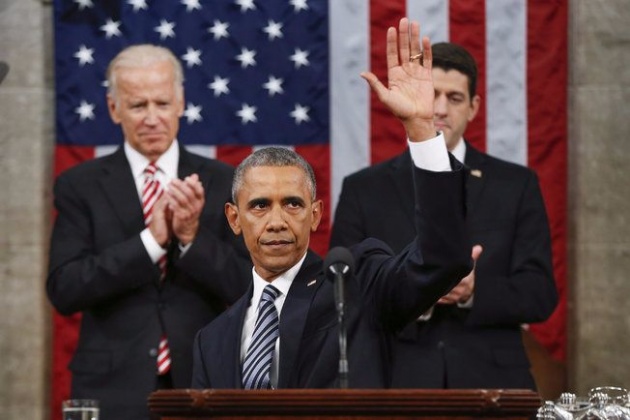 On immigration, he insists on a secure border and bemoans the presence of millions of people who are living in the country illegally, though he favors creating a path to citizenship for children of immigrant parents who brought them to the U.S. illegally.

Like other Republican White House hopefuls, he is sharply critical of Obama's foreign policy. Huckabee has called for “bombing the daylights” out of Islamic State in Iraq and the Levant targets in the Middle East, though he says American troops should be deployed to the region only as part of an international coalition that includes nations such as Saudi Arabia and Jordan.

Whatever the issue, Huckabee — an author and a former Fox News host — wraps his appeal as a pitch to everyday Americans, who he says “don't feel like anybody understands or knows who they are, much less cares what's happening to them.” 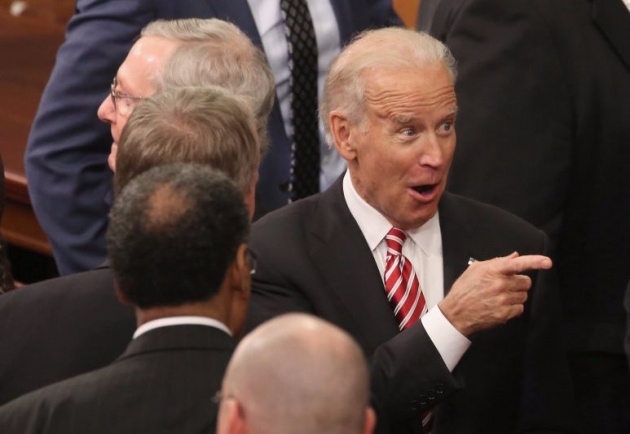 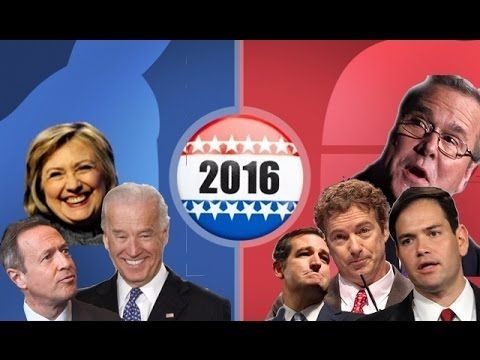 “One thing that has to happen in America is moving the power away from Washington, where people are so disconnected from the way that so many ordinary Americans live,” he said in another recent video.

His potential strength among the growing number of Republican candidates rests with conservatives, who wield strong influence in the party's nominating process.

Evangelical Christian voters helped Huckabee win the Iowa caucuses in 2008 and finish a strong second in South Carolina, the largest of the early-voting states. He would need to replicate that early success to build a wider coalition and compete deep into the primary schedule.

Huckabee is the third Republican to enter the race this week. Retired neurosurgeon Ben Carson and former technology executive Carly Fiorina launched their campaigns on Monday.