Eye is a natural gift of ALLAH.ALLAH gave the eye to see his thing,which made for us.Eye is used to see what is doing in your surrounding.Eye has different part.1st part is eyelid.Eyelid is used,when something like duet is coming from your eye,the eyelid cover your eye and cause no infection in your eye. 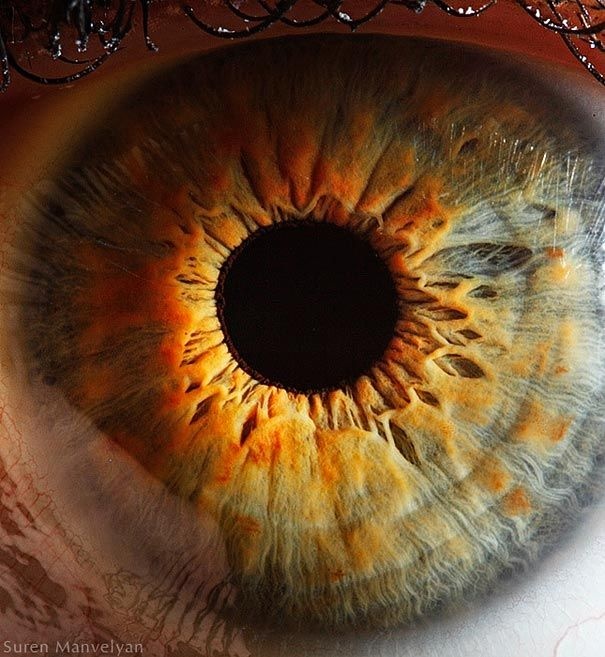 The 2nd part is eyelashes which prevent from dust particles which do not enter in your eye.The third main part is white in color which has no function and it is white part of our eye. 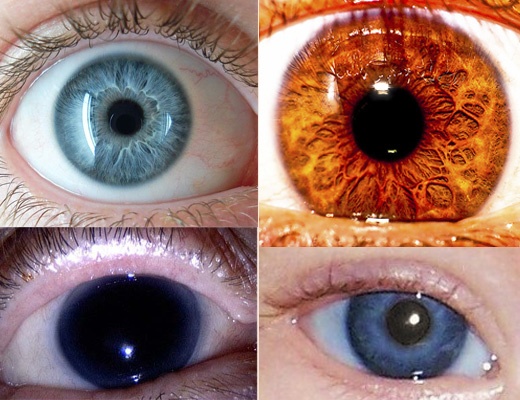 The fourth part is part of our eye.It is also called lens.Lens is also made different parts namely pupil,retina and cornea.When we see something the pupil send message to retina and from retina to cornea.The we see the image that object,which we see that time. 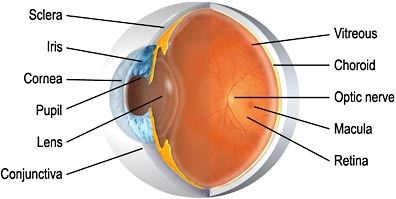 Another main part of eye is optical nerves which send message from eye to brain.This function is doing automatically and it is a very fast phenomena.The eye is resemble to camera.Camera work just like eye.There is no different in eye and camera but one different is that the camera move back and forth but eye cannot move back and fourth.And i think everyone known that what is camera look like.The camera is c box which has different part. 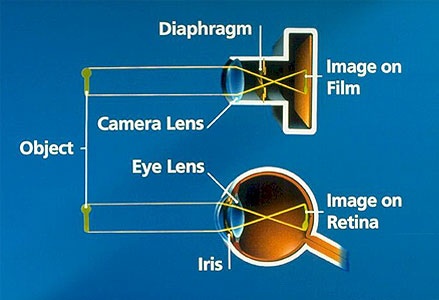 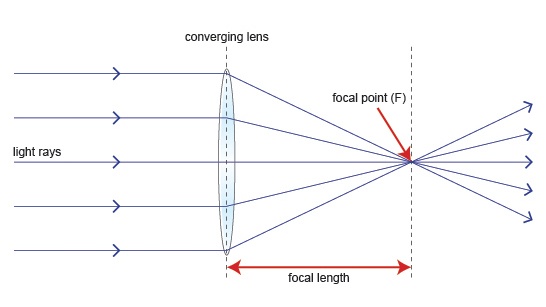 Another type of lens is concave lens which is used as in different ways.It is also called diverging lens because the rays are spread and cannot meet at one point.So concave lens give no image.So in all where only convex lens is used. 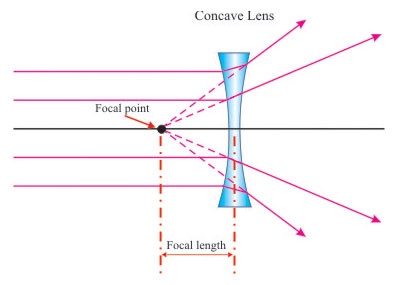 Zika forest: birthplace of virus that has spread fear across the world

Zika was first identified in this spot near Entebbe. Now scientists must find out how a relatively m…

Hey guys this is me,Hamza Farooq. I am aPakistaniand also agood civilian. I am 20 years old and a…

Hello Everyone ! I want to delegate some healthy informationto you people . Look guys when you subsc…