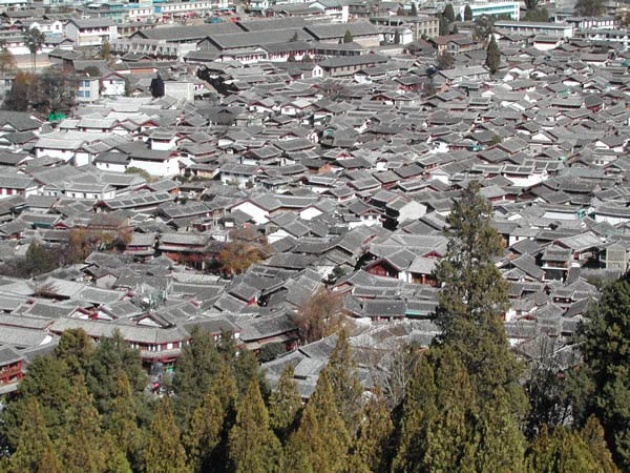 As well as posing new challenges, the “unprecedented increase in urban population will provide new opportunities to improve education and public services in Africa and Asia, as more concentrated populations become easier to reach.” Africa and Asia together will account for 86 per cent of all growth in the world’s urban population over the next four decades. This unprecedented increase will pose new challenges in terms of jobs, housing, food and infrastructure. See our Film for Blog – “Feeding 7 Billion”

Africa’s urban population will increase from 414 million to over 1.2 billion by 2050 while that of Asia will soar from 1.9 billion to 3.3 billion, according to the 2011 Revision of the World Urbanization Prospects, produced by the UN Population Division of the Department of Economic and Social Affairs (DESA). The largest increases in urban population are expected in the following countries: India, China, Nigeria, the United States and Indonesia. Over the next four decades, India will add another 497 million to its urban population, China – 341 million, Nigeria – 200 million, the US – 103 million, and Indonesia – 92 million.

The projected increase in urban populations in India and Nigeria in the next 40 years will be higher than that of the past four decades, a news release on the report pointed out.  “What we are seeing is the very rapid growth of megacities,” according to the Assistant Secretary-General for Economic Development in DESA, Jomo Kwame Sundaram,

With half of humanity living in cities today, urbanization is a critical issue for the UN Conference on Sustainable Development, also known as Rio+20, which will take place from 20 to 22 June in Rio de Janeiro, Brazil. Cities are where the pressures of migration, globalization, economic development, social inequality, environmental pollution and climate change are most directly felt, according to DESA. Yet, at the same time, they are the engines of the world economy and centres of innovation where many solutions to global problems are being piloted.