The 19th century witnessed the rise of modern medicine. Due to new innovations in science and technology the approach and practice toward medicine totally changed. The doctors at hospital began to practice an organized method of examining the symptoms and fixing the disease. One of the world-wide most revolutionized newly discovered technique was anaesthesia and the burgeoning of antiseptic and aseptic surgical techniques that paraded the medical history for the first time.

During the modern period a number of cures were synthesized for many contagious diseases that were limited to a given area. An array of life-threatening diseases was subject to cure not because of the developments in the medical science, rather owing to awareness and implementation of hygiene and an overall uplift of public health sector. The 20th century, however, witnessed a multiplicity of innovations, inventions and discoveries in medical science chiefly because of the application of scientific method in the medical research and development sector, the most important areas being surgery and pharmacology. 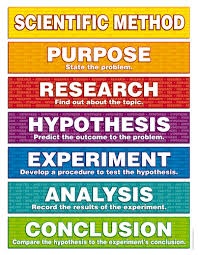 Due to advances in chemical technology, the medicine was revolutionized during the 19th century: epidemiology evolved into bacteriology and virology. Same was true of microbiology that got inception from Leeuwenhoek's invention of microscope in 1676. 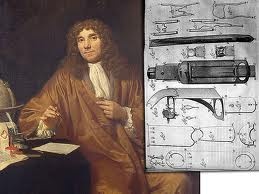