About three years ago, I happened to travel by a bus form Haripur to Abbottabad. The bus started at its appointed time. The weather was pleasant and the bus was new and comfortable. It was packed to capacity but the ticket collector insisted on having more passengers on the way. The driver was in low spirits, perhaps he had not slept last night. He turned on the tape recorder for the enjoyment of passengers and for himself. We all felt happy and enjoyed listening to hit songs, unaware of what was hidden for us in a near future. 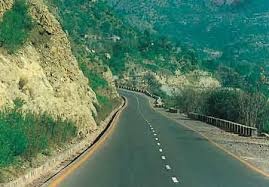 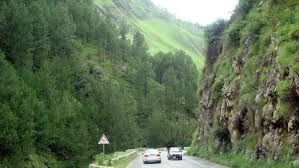 We had hardly covered a distance of twenty kilometer when we met a road accident. The bus was traveling about a blind corner and driver forgot to slow down when suddenly there came a truck from the other side. The driver got nervous and instead of applying the brakes, he turned into the left. The ground was uneven. We all are scared, some of the passenger started saying the Kalma and some of them say the Ayat-ul-Kursi in a loud but trembling voice. The driver lost control over the steering and the bus crashed into a tall tree with a big bang. I was thrown out of my seat and became unconscious. 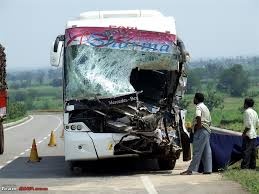 When I came to my senses, I saw a terrible sight. I felt swear pain in my left arm. I had received a serious injury. My head was bleeding. Around me were lying the injured and the dead. The front part of the bus was totally smashed. There was a blood everywhere. The ambulances had arrived on the scene. They were busy in picking us the victim of tragedy. I was also placed in one of them and was admitted in CMH hospital. 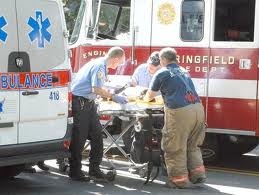 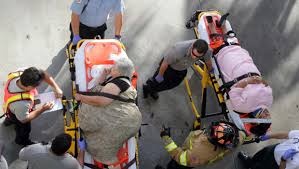 I stayed in the hospital for two weeks. My relatives, teachers and friends visited the hospital to inquire about my health. Thank God! I have not lost any limb but I can never forget what I experienced.

It was a terrible day of my life because I saw and feel death very closely.