Defined as: Natural solid massive aggregates of minerals which form the Earth Crust. Petrology
A professional Civil Engineer has to deal with the rocks during his work involving the planning, designing and management of the construction of Civil Engineering Projects which are laid on the rocks
Mining Engineers, Petroleum Engineers, Town Planners and Architects also deal with the rocks concerned with the area of their works, in addition to the Geo-Scientists

We will study their: Composition, Texture, Structure, Classification,
Mode of Formation and Occurrence of the rocks


ROCKS: IGNEOUS ROCKS
Defined as: The rocks which are formed from the hot molten material – Magma (inside the earth) and Lava (when erupted through the volcanos on the earth surface) by the process of cooling, crystallisation and solidification of the rock material are known as Igneous Rocks
Extremely high temperature of the surrounding strata and molten material from which an igneous rock is formed, are the two important conditions for the origination of an igneous rock
The high temperature is mainly associated with (i) the high depth (ii) high heat energy released by the fission of the radioactive materials and (iii) huge heat energy content of mantle
The pure melt is mainly composed of liquid material and may have the solid, crystalline and gaseous fractions
This melt remain unchanged as long as the physical and chemical environment surrounding it remains unchanged 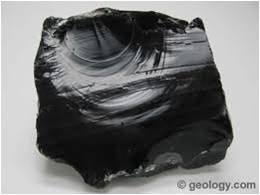 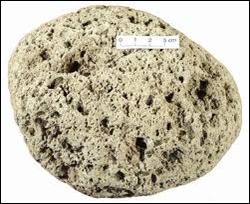 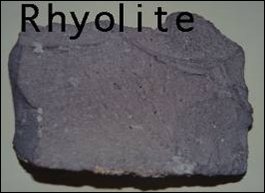 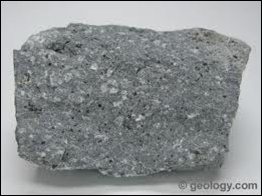 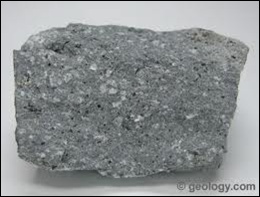 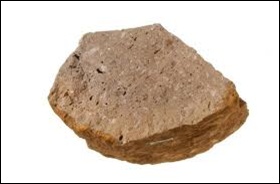 (c) HYPABYSSAL IGNEOUS ROCKS:
These are the igneous rocks formed at intermediate depth (than the previous two types of igneous rocks) – usually up to 2 km from the surface e.g. Porphyries (of various chemical composition) and Dolerite
Porphyries or Porphyritic Rocks are the igneous rocks which have relatively large isolated crystals known as Phenocrysts, embedded in a mass of fine texture known as Ground-Mass

Feldspar or Felspar, Amphibole, Pyroxene and Quartz (Feldspar being the most dominant and Quartz being the least) are the major constituents of all the igneous rocks
ROCKS: COMMON ROCK FORMING MINERALOGICAL CONSTITUENTS OF IGNEOUS ROCKS
Feldspar or Felspar: Any of a group of rock-forming minerals
Occurring principally in igneous plutonic rocks and in some metamorphic rocks too
About 60 percent of the earth crust is composed of feldspar
Amphibole: Any of a large group of igneous rock-forming minerals
Common in igneous and metamorphic rocks
Quartz: A very hard crystalline mineral of silica
Varieties of quartz are: Agate, Chalcedony, Chert, Flint, Opal and Rock Crystals
ROCKS: TEXTURE OF IGNEOUS ROCKS
Texture of igneous Rocks is determined by a number of factors e.g.
Size, shape and arrangement of the rock forming minerals
Speed and duration of cooling
Formation or non-formation of crystals
Viscosity of magma or lava
Types and percentage i.e. quantity of constituents present in the magma or lava
Degree of Crystallisation: In Igneous Rocks, all the constituent minerals may be present in distinctly crystallised form and easily recognised. These are of Three Types:
Holocrystalline: When all the constituent minerals are distinctly crystalline in nature
Holohyaline: When all the constituent minerals are very fine in size and glassy in texture or non-crystalline in nature
Merocrystalline: It is the intermediate condition of crystallisation of constituent minerals in the same rock
ROCKS: GRANULARITY OF IGNEOUS ROCKS TEXTURE 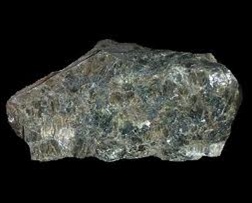 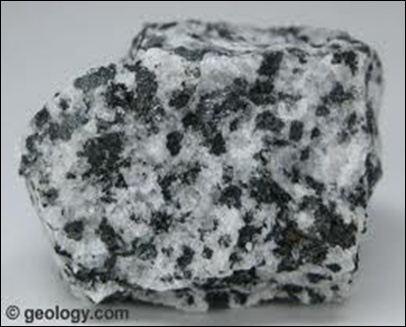 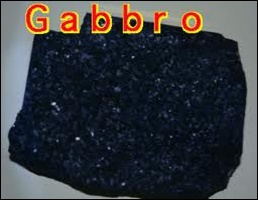 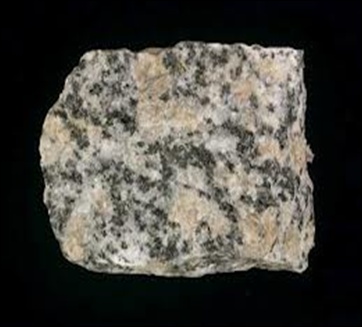 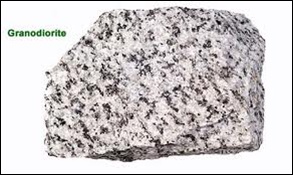 Granularity:  It is the formation of the size of grains in a rock
Coarse Grained: Grain size: > 5 mm
Medium Grained: Grain size: 5 to I mm
Fine Grained: Grain size: < 1 mm
Types of Igneous Intrusions:
Intrusion: Movement or placement of magma in pre-existing rock within the earth crust – also known as Injection of Magma.
Pre-existing Rock is known as Host Rock and the intrusive igneous rock formed after the cooling and solidification of intruding magma is known as Intrusive Body
It is of Two Types: (i) Concordant Bodies (ii) Discordant Bodies
(1) Concordant Bodies: When the magma has been injected and cooled and solidified along or parallel to the structural plane / stratification of the Host Rock. These are of Four Types:
(a) Sill: When magma is injected along or between the bedding planes: Simple, Multiple and Composite Sills
IGNEOUS ROCKS: TYPES OF SILLS