Is it a hoax or is it true? There have been plenty of rumors circulating across multiple media platforms and social media websites saying an eighth book is on its way for all those die-hard Harry Potter fans of the world. The only question on everyone’s mind is if it was real.

As it turns out, it is indeed true for the most part.

I came across this statement on Facebook, and I had to find out whether or not the statement rang true. I found that in a recent interview with BBC News, J.K. Rowling revealed she is in fact thinking of “penning something of a ‘director’s cut’ of some Harry Potter novels after feeling rushed to conclude the saga.” 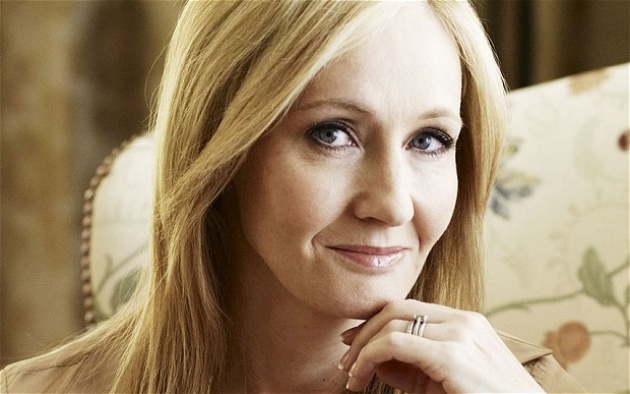 Even though the interview doesn’t quote Rowling explicitly stating she will wholeheartedly write an eighth book to the Harry Potter series. However, It will also drive fans to come banging on Rowling’s door, begging for an eighth after much scrutiny and displease with how the books ended.

Luckily, they won’t have to make the drive as USA Today reported Rowling indeed announced TWO new upcoming Harry Potter books to add as a director’s cut of sorts. 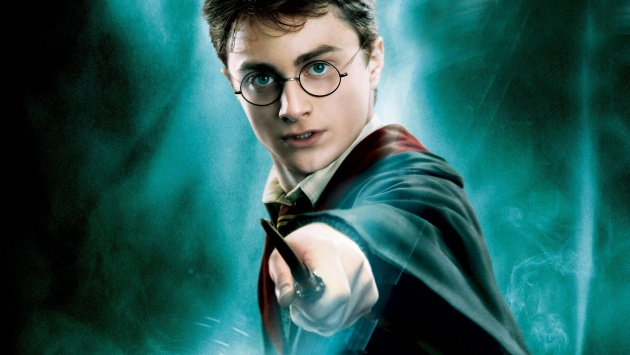 That’s not all. Rowling also announces access to the highly anticipated Pottermore website, containing everything we will ever need to know about Harry Potter’s world.

The not-so-satisfying end to the series resulted as Rowling admits writing under “tough” conditions that nobody can ever truly understand; although we do know that this celebrity author previously struggled with depression and does indeed feel the books turned out “the way they were meant to be”. 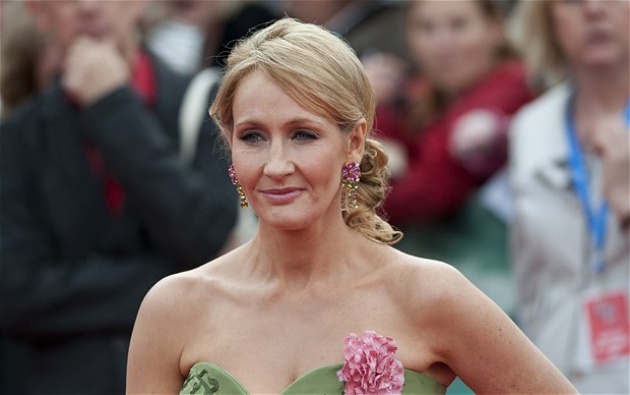 Well, Harry Potter fans disagree, entirely. Fans crave more than writing under “tough” conditions and even though we may sympathize with Rowling, I do believe fans also deserve more for their ever-longing devotion to the series.

Fans everywhere can finally rest and wait in anticipation for an added book, but Rowling did not admit to an eighth explicitly. This billionaire author really knows how to keep her fans on the balls of their feet in anticipation. I can’t wait for the next book to come out and I will surely race to be the first in line in reserving this iconic addition.