Rule of Mighty or Rule of Law? 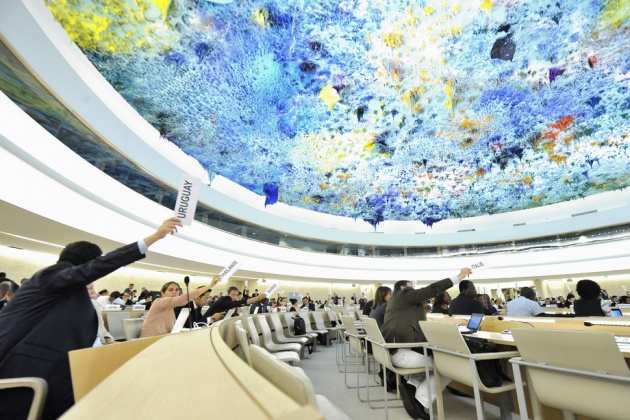 None have joined the International Criminal Court, but India, Pakistan, Israel and North Korea have become “nuclear club” members and Iran may have similar ambitions. The US, Russia and China are also nuclear weapons powers while viewing themselves above the rule of law, at least as far as the ICC is concerned. As permanent UN Security Council members with veto power, they can also refer other states to the ICC and also freeze investigation/prosecution for a year, all ostensibly in the name of international peace and security.

Such double standards also undermine the very ideal and application of the rule of law as well as those institutions associated with legality over might including the ICC but also the temporary tribunals (as the ICTY), the International Court of Justice and the United Nations system as a whole. It makes rioting on the streets more appealing to disgruntled masses than appealing to the rule of law. (While the recent riots in many Muslim countries appear far removed from international legal institutions, there is a pervasive sense among those disgruntled masses promoted by radical preachers as well as the perception of selective application of law that rule of law is a myth and man/women must subject themselves to the Rule of God, of course as defined by such preachers). 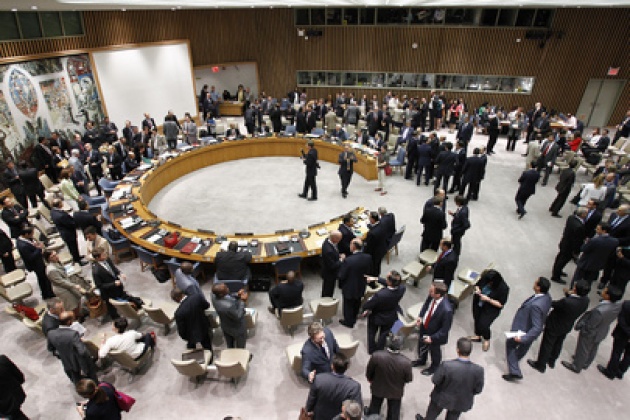 “An international order in which only a few powerful players take all the decisions, often disregarding the consequences for the less powerful, is hardly democratic,” according to the Special Rapporteur on the promotion of a democratic and equitable international order, Alfred de Zayas (UN Photo Below). Presenting his first report to the UN Human Rights Council in Geneva, Mr. de Zayas added that countries must refrain from the threat or the use of force and promote a culture of dialogue to address current disparities in the international system.  “This vision can be achieved by respecting the United Nations Charter as the World Constitution, by applying international law uniformly and not à la carte, An international democratic order is one where all peoples have the opportunity to participate in global decision-making. We must build on the principles of self-determination, sovereignty, and respect for national identities and universal human dignity.”

According to UN News Centre: Mr. de Zayas proposed reforms in the international arena, including in the UN Security Council and the General Assembly, while also stressing that the riches of the planet must be equally shared and not controlled by a few countries or cartels. “Fair trade is possible, as are transfer of knowledge and technical cooperation based on mutual benefit.” 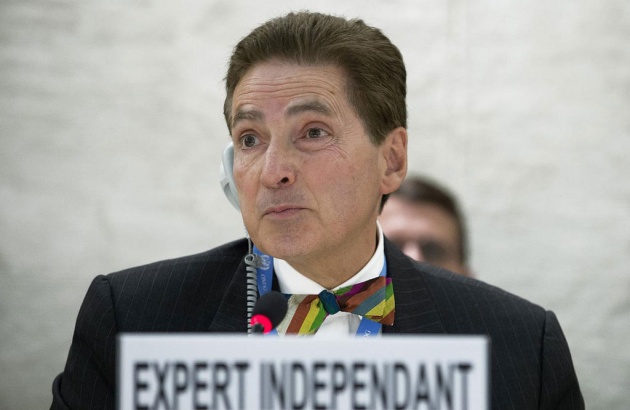 The Special Rapporteur pointed to the international financial crisis as an indicator of inequality in the international order, and called for transparency and accountability in the markets, emphasizing that markets cannot be the “private playground of financial bankers”, and instead need to understand their role as “a public responsibility.” In addition, Mr. de Zayas underlined that a more equitable and democratic international order requires not only international efforts but also domestic reforms which promote social justice and narrow the gap between rich and poor, strengthen the rule of law, and encourage freedom of expression. See our Blog for Film: “Human Rights for 7 Billion & Growing”.

“Progress in democratization at the domestic level is necessary to ensure a correlation between the true wishes of the people and the governmental measures, including foreign policy, that affects them.” Current obstacles to achieve a more humanistic international order include “the status quo mentality and general inertia” as well as “vested interests and privilege,” Mr. de Zaya noted, adding that a change of paradigm away from short-term economics is needed along with a rethinking of values and human rights. 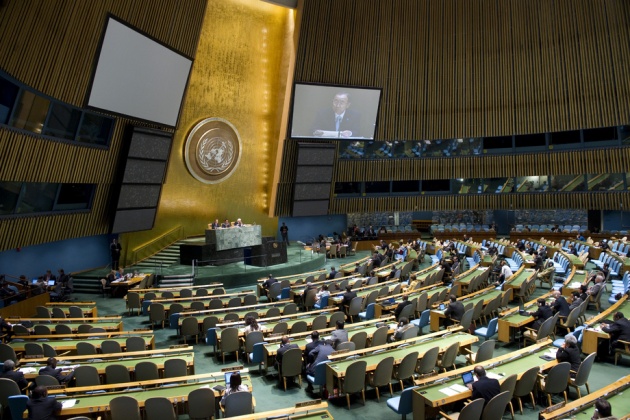 Slow bleed of Credibility along with Rule of Law?

The bleed may be slow for now, but it is critical for the sustained credibility and functionality of the multilateral institutions designed to promote peace and legality that the rule of law at least begin to overcome “might makes right.” The recent efforts of Moscow to shield the Assad Regime in Syria from accountability as well as sanctions is only but one indication of the proliferation of selectivity to proxy states. Read – “Can Annan/UN Afford to Look Away from Syria Crimes”. Of course, the US and China are very much also similarly responsible, but also ICC members France and the United Kingdom are not entirely innocent.