SAD INCIDENT IN LAHORE - 8 DEAD - THE LEADER AND THE STATE 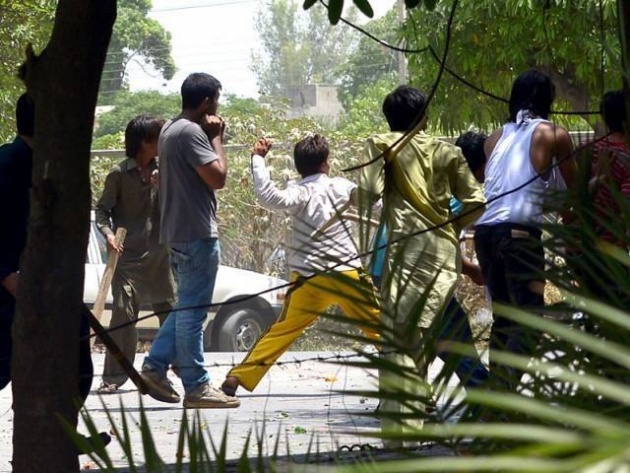 No matter what party you belong to or who you sympathize with, but this incident can not at all be justified. It is people's right to protest against what they think is wrong and this is the ONLY weapon they got. I convey my sympathy with the deceased families and pray that the wounded people get well soon. But this is not at all - wait, why it happened and why only a common man must be slaughtered in the street while the leaders are sitting in pleasant weather outside Pakistan and enjoying the wealth they never earned but got in charity from the blind followers who not only give their wealth but also lives to fulfil the dirty games of such stupid leaders, so-called Sheikhul Islam. 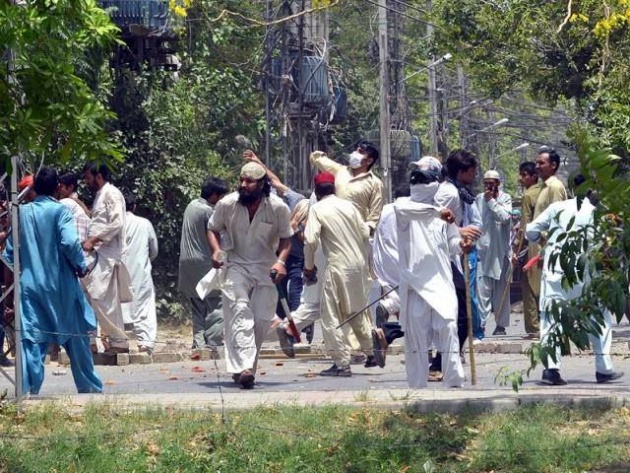 In Pakistan, almost everyone is aware of the name Tahirul Qadri. This person calls himself "Sheikhul Islam" (The High Cleric in Islam, Well educated) and lives in Canada (he doesn't even like to live among his own people who are so stupid to follow him while he is enjoying a luxurious life in Canada). This same person used to be a normal Imam at a mosque (Imam: the one who leads the prayer) in Lahore Model Town. Gradually, he learnt the trick to attract people by telling them false dreams about the Prophet Mohammad (Peace be upon him, day and night) and one of the dreams was so disturbing that people started calling him a liar, cheater, selfish and money hungry person. There is also a judgement of a court in which the court clearly described in with the words just been mentioned. 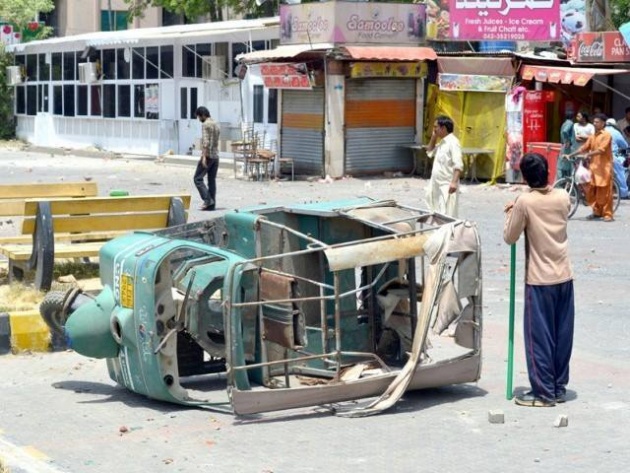 Tahirul Qadri left Pakistan and settled in Canada under a false name while propagating "Mild Islam" or "Moderate Islam", calling his own brethern terrorist in order to gain profit from the Canadian and Danish governments. Today, Canada and Denmark are supporting him and his organization while he has also wrote a controversial book which, according to many leading Muslim scholars in the world, is full of lies, misrepresenting Islam and telling false stories. Tahirul Qadri also takes a huge amount from Denmark and Canada while he also collects millions of dollars every year in the name of "supporting his projects for Islam" in charity. Videos and pictures are evident that women would take their ornaments off and give in "charity". The question is: He has no income source at all and if he has any, he must show how he got all this money? Because he used to be an ordinary Imam at a mosque. The simple answer is that he robbed and coned people and became a pseudo Sheikhul Islam and Islamic Scholar, enjoying a luxurious life in Canada and Europe. 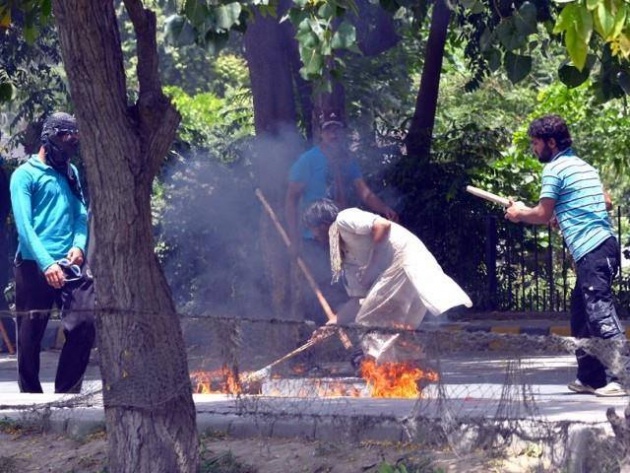 The purpose of writing this blog is that why people are giving their lives for their so-called leaders who are living like kings, not even in their own land, among them, but in other countries and they only visit them for 15 days a year. Why they give their wealth to them while they could spend it on their kids and families? What do they lose? They lose nothing but an ordinary man does who gives the life and wealth to these con artists? I request to all of you to please stop blind following and do not go so further in their love that you lose your lives for nothing. They are the best actors since they are politicians and politicians are said to be the best of actors. So, think before you lose your life and stay away from these kind of so-called leaders. Spend your money and life on your family so that you can get something beneficial in return.