Safest Neighborhoods to raise a family in; Whats makes them so safe

“If you live in Detroit, you’re not going to have a good time”.

Last blog covered the most unsecure, dangerous locations to live in USA; overall, worst places to live in if you are trying to raise a family with no outer violence and crime going on in the environment revolving yourself (which includes Detroit, the most violent, crime-filled city in USA, and one of the most dangerous in the world). However, it didn’t feel write to leave the info at that: there are a lot of violent places in USA, but there are also a lot of cozy, safe places to live in as well. Here are the safest places (least crime) to live in, based on over 17,000 FBI local law agencies across America. 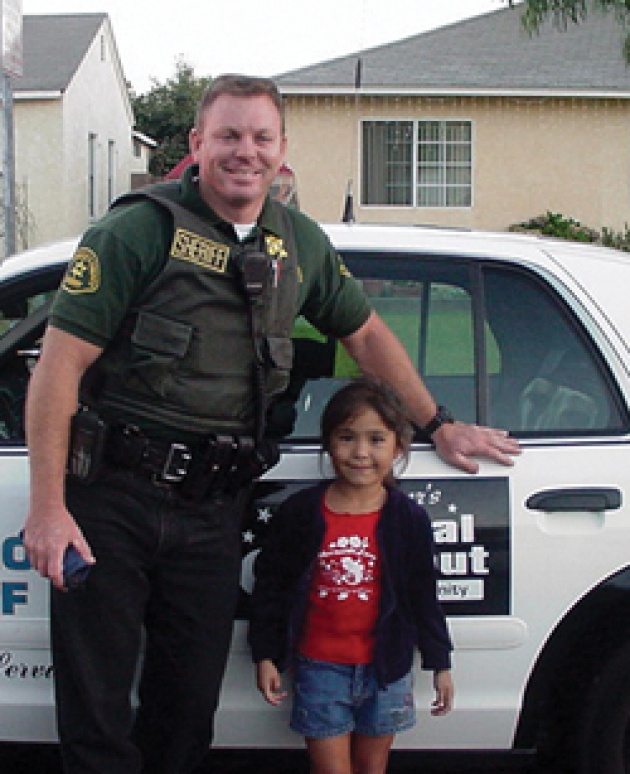 Does more federal authority equal less crime? We will get back to this question in the future.

Of course, no area can be completely safe- one of the most tragic, violent crimes in US history is the day such a large amount of kids were murdered in Newtown, Connecticut, known to be a quiet, relaxed area. Nevertheless, these are somewhat accurate, because it is based on the statistics these agencies hand out. By far, the state with the most (one of the most) safest locations is Massachusetts. To be specific, the city with the least crime in the past 2 years is Franklin, Massachusetts…now if you are radical, and is very self-protective, and over protective about your children, this is the place to move to! We are talking leaving your door wide open in the night, and you won’t have to worry about a thing (I don’t even think I am exaggerating).

Of course, safe carries along a second part of the package- money. The houses here aren’t cheap; competition with the highest prices in the nation. Safe means cash to spend! The 32,000 people in the neighborhood, however, you can find to be very friendly, and assuring. The schools in the local area are also very god, and education-rich. Four words- best place for children. Annual crimes per 1,000 residents are .25-now compare that to Detroit’s 150-200 per 1,000. Chances of becoming a victim of a crime in Massachusetts is 240 (1 in 125 is New York’s statistic; so MA is nearly as twice as safe to live in than NY). Franklin’s chances of becoming a victim are insanely low- 1 in 4000…to 1-7 stat of Detroit (incredible!) 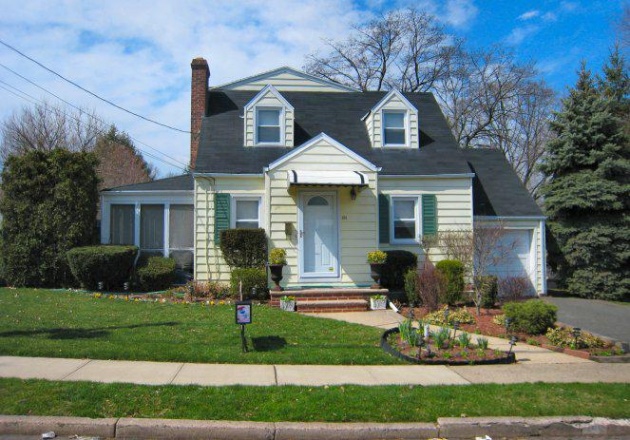 A street in Bregenfield, NJ- can easily summarize the innocent environment.

Although New Jersey has many unsafe areas, it majorly is composed of the most pleasant areas to live in. Quiet, relaxing and comfortably. Ridgewood and Bergenfield have been Jersey’s safest areas to live in in the past 2-3 years; and have also been one of the safest places to live in US. Exactly how safe is Bergenfield, per say? Per 1,000 residents, 0.07 might be raped or robbed, and currently 0 out of 1000 currently for murder. Why is that? Because for the 27,000 residents that live there, in the history of the town, there hasn’t been a single murder, and only 2 robberies and rapes two date, per the population in the place. Assault is their flaw; and even so, is still pretty impressive-with only 14 assaults in over 25 years.

Influenced to move to any location now?