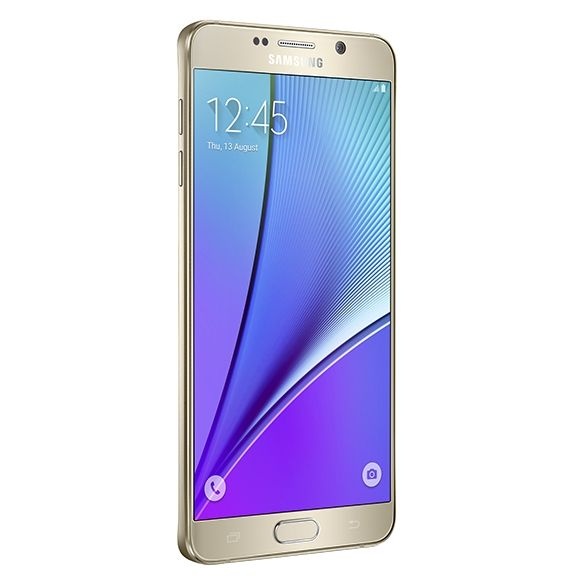 Samsung has finally revealed the 2015 #unpacked event (August 13th) and launched the world’s best smartphones the Samsung Galaxy Note 5 and Galaxy S6 Edge+. In the launch event, Samsung has confirmed most of the things that you were waiting for. The best thing is, official Galaxy Note 5 is now available in the market as Note 5 release date was 21st August and Samsung Galaxy Note 5 pre-orders are starting today August 13th. Samsung once again has proved that they are the most premium brand in the Android smart devices.

The Note 4 was a great success for Samsung and there were no competitor for this device in Android phablet range. But when it comes to size, Apple has already joined the war of big gadgets by launching Apple iPhone 6 Plus last year and but Samsung won the flying colours. Without increasing the size of Galaxy Note 5, Samsung engineers managed to integrate little bigger display and yes they have done real compact thing by decreasing the bezel. With no doubts, Samsung Galaxy Note 5 looks beautiful.

As per the previous records of Galaxy Note series members, every leading gadget of its series was released in September month and but for the first time in history the new Galaxy Note device is going to launch in August as Samsung Galaxy Note 5 release date is scheduled for 21st August. And Galaxy Note 5 pre-orders already started, wait for a while we will update you the link to buy Galaxy Note 5.

he trend of smartphone marketing is most volatile and new brands are forcing trend to be more and more volatile because of new launches and cheap prices of gadgets. If a leading brand as Samsung or Apple will not bring something unique with time then their small share might be eaten by some other brand because of their newest and most advanced product. So the reason is simple, competition and demand, brought the Galaxy Note 5 release date 1 month earlier to its schedule.