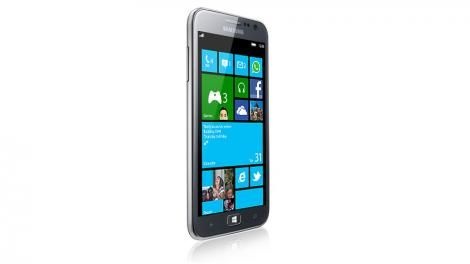 It’s been a very long time since Samsung released a smartphone with a Microsoft operating system on it, but that might finally change soon.

The company is reportedly “interested” in Windows Phone 8.1, the current version of Microsoft’s mobile OS.

“Samsung has run pilot programs on the stability of Windows 8.1 software on devices. It is interested in promoting Windows mobiles,” someone said to be a “directly involved official” told the Korea Times.

If Samsung does get back into Windows Phone, it will stick to the budget side of the market, the report says.

Of course there is the ongoing lawsuit between Samsung and Microsoft to consider.

Microsoft is suing Samsung over millions of dollars in alleged unpaid interest, and that would obviously need to get resolved before the companies team up to sell some smartphones.

But the KT’s sources say that might happen as soon as the third quarter of 2015. 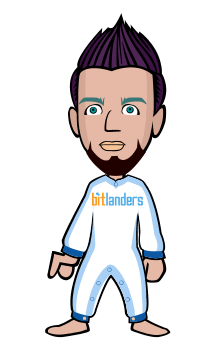