Seppuku is translated to mean “stomach-cutting” or suicide by disembowelment of the Samurai. The concept was originally exclusively associated with the samurai due to the concept of bushido and code of honor for these warriors. 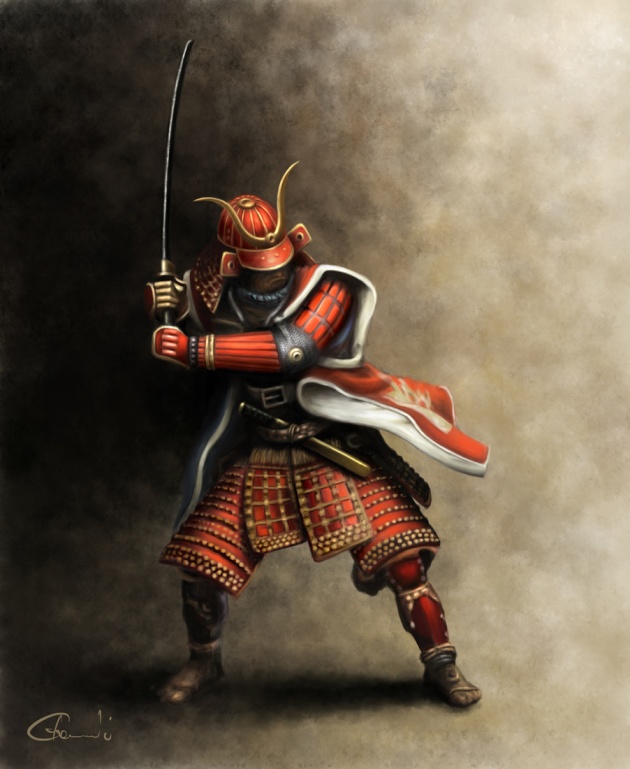 A samurai would perform an act of seppuku if he felt he had brought an immense amount of shame upon himself or his family in a very ritualistic manner. The ceremony itself, if voluntary, would usually take part in front of multiple spectators where the samurai would bathe, dress in white robes and eat his last favorite meal.

The weapon used for disembowelment would be placed on a plate in front of him usually a tanto or “short blade” and the samurai would recite a death poem as part of the ritual. Afterwards the warrior would take the blade and slice his belly from left to right. 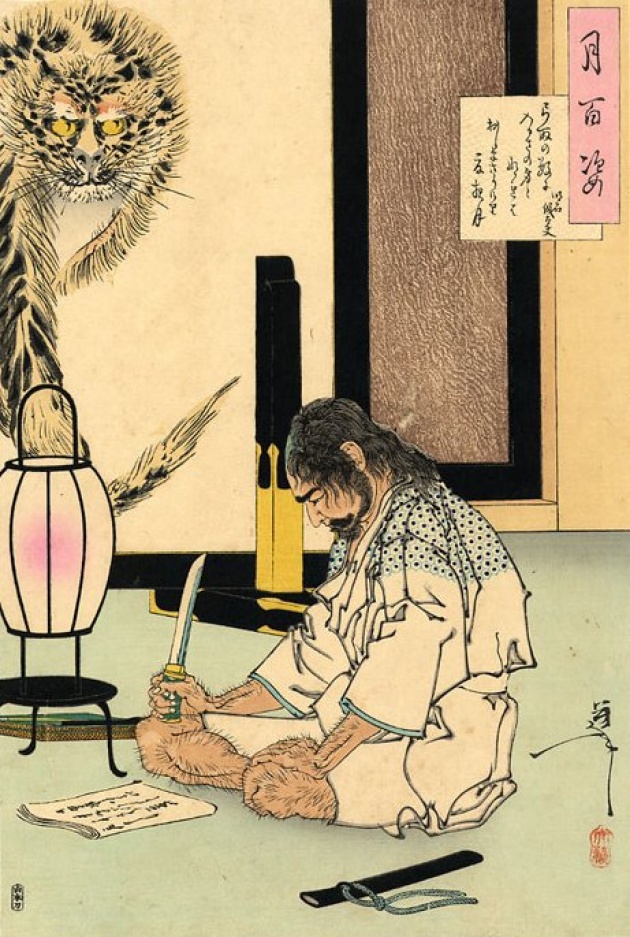 As soon as he warrior acts on seppuku, he would have a second attendant, usually a skilled swordsman and a friend known as a kaishakunin, who would immediately perform kaishaku or decapitation but not entirely; a band of flesh was to remain so it can be embraced. The act was so swift that it would happen simultaneously with the disembowelment, sometimes replaced it. 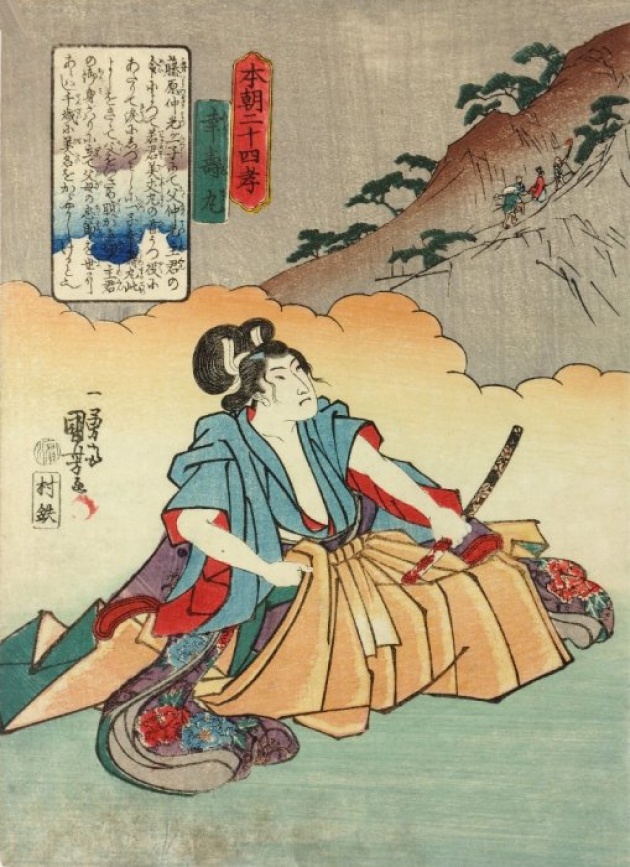 In some situations a fan replaced the knife that the warrior was supposed to use if he were too old, or a traitor where supplying the samurai with a knife would endanger others.

The act of seppuku was more ritualistic and ceremonial than most of us perceive it to be. The ceremonial method brought a different meaning to death and suicide for the samurai compared to the way we perceive it in the modern world. Nonetheless, the act of seppuku remains a fascinating subject one I know we would all be interested in studying.