Hayat Sindi’s nomination according to UNESCO is “in recognition of her work to create an ecosystem of entrepreneurship and social innovation for scientists, technologists and engineers in the Middle East and beyond, her efforts to bring the youth closer to innovators and her dedication to the ideals and aims of the organization.” Ms. Sindi is a Saudi Arabian nationalist born in Mecca. She has made major contributions to point-of-care diagnostics, medical testing at or near the site of patient care, specifically designed for the vast number of people who do not have access to hospitals and medical facilities. Ms. Sindi made this contribution through the invention of a biochemical sensor with thermo-elastic probes and her development of the Magnetic Acoustic Resonance Sensor (MARS), according to UNESCO. Also See our Previous Article: UN Launches Women/Girls Tech Porta 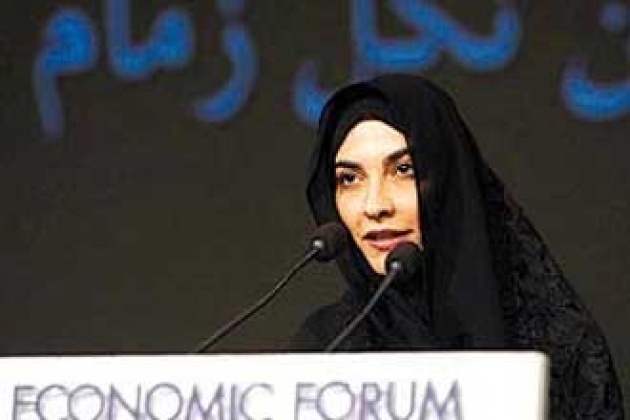 See our Blog for Film - connectivity/internet and prosperity