SAVE THE SEA OTTERS

One of the most interesting furry creatures has to be the sea otter. I adore these furry little guys with their webbed feet, and very interesting method of feeding and giving birth to their young. These adorable little mammals often float at the water surface by lying on their backs in a state of rest and relaxation.

I personally have always thought these creatures were absolutely amazing. Although I actually wanted to adopt a sea otter as a child and bring him home, he would not be able to survive without his natural habitat. 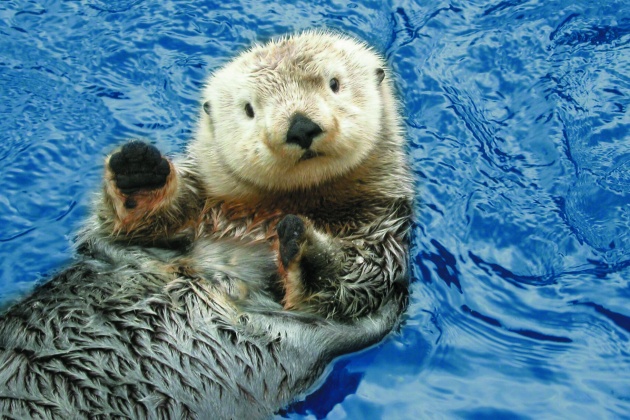 Courtesy of the National Geographic, I found some very interesting fun facts in regards to sea otters. I found that they are Indeed mammals, carnivores, have an average lifespan of up to 23 years when living in the wild. They have an average size of approximately 4 feet, and are indeed threatened by extinction.

These innocent creatures were hunted for their fur for an extended period of time, barely surviving very close to the point of extinction. At one point during the beginning of the 20th century, ONLY 1,000 to 2,000 sea otters remained on Earth. 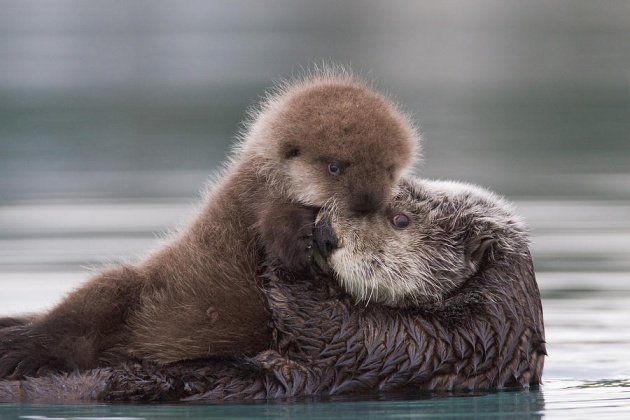 We literally almost forced these splendid creatures into extinction for a purely material purpose; how awful does that sound? Thankfully the law intervened and today we have approximately 100,000 to 150,000 sea otters that are legally protected.

Nonetheless, as I promised before, they have a very unique way of feeding and giving birth to their young. Sea otters actually use rocks taken from the ocean floor to crack open a clam or a mussel by repeatedly smashing the shellfish against the rock. How cool is that? Very rarely do we get to see animals who use tools such as rocks, to eat their food. 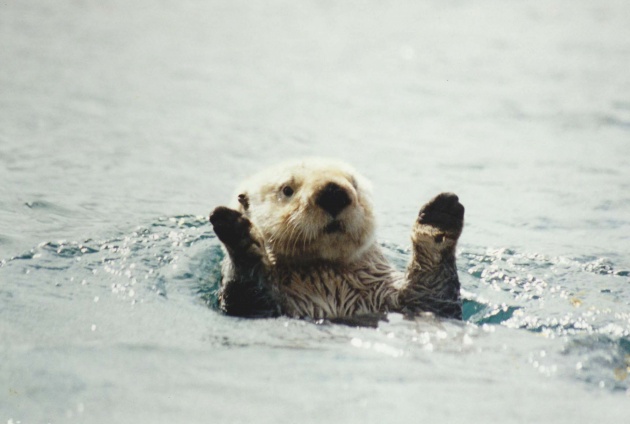 In regards to their method of reproduction, sea otters are actually the only otters that give birth in the water.  What's really awesome about the mother otters is that they nurture their young while floating on their backs, teaching them to swim and hunt immediately.

Sea otters are also one of the cleaner types of animals, as they always clean their fur and claws after each meal, which is absolutely necessary to maintain a water-resistant coat. Honestly, they sound just like little furry human beings that live in the water, which just makes them that much cuter and all the more reason why we should protect them at all costs.

Even though sea otters have survived the brink of extinction, they are still endangered and we are the primary cause. Thus, we should continue fighting for these furry little guys, as they are an essential part of the underwater world. 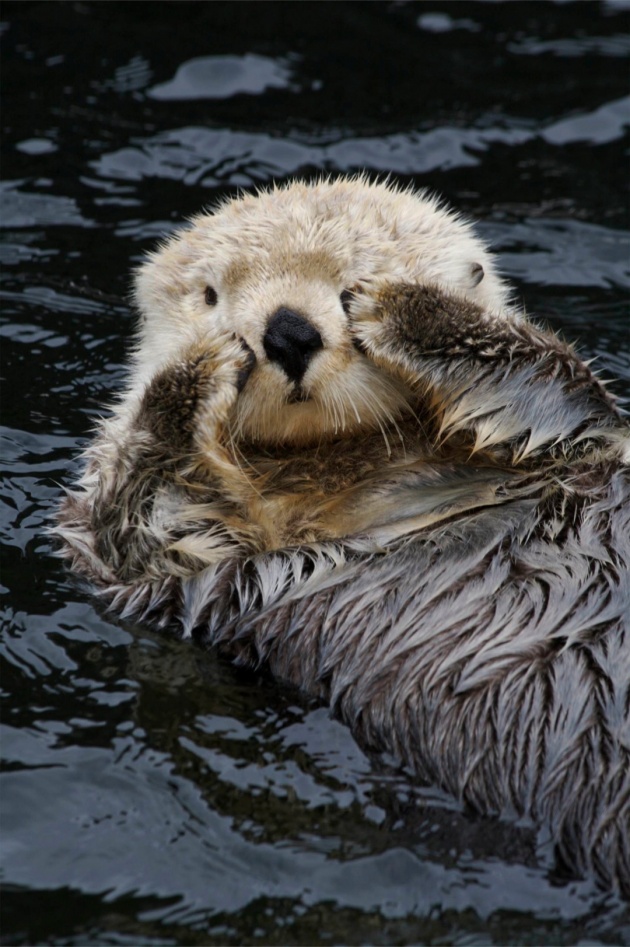