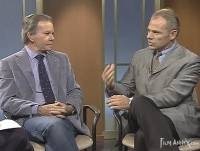 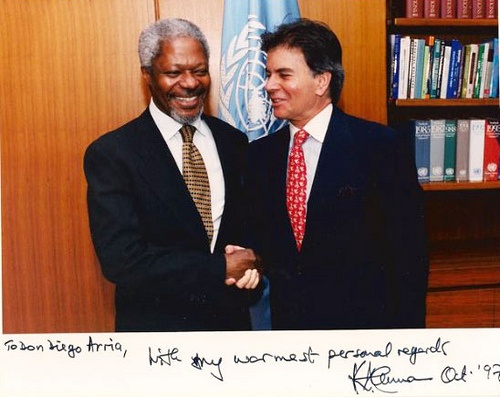 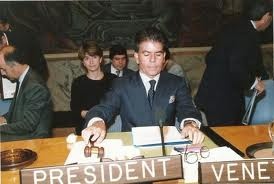 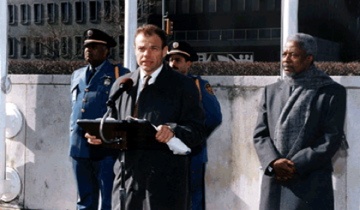 A besieged city bombarded and starving – it’s happened before. Kofi Annan will recall what Diego Arria did to save Srebrenica in 1993 as then Venezuela Ambassador as he led team into the town. Diego, I and several other Ambassadors flew out of UN Headquarters in what may have been a desperate humanitarian mission to rescue Srebrenica after its first brutal winter of siege, bombs and starvation was about to wipe away the city. It was a risk, but Diego and I knew it was a risk worth taking – perhaps only chance for Srebrenica. As we sat together in the plane for most of that trip, Diego a devout Catholic, frequently prayed as he spoke calmly about the challenge. He understood from outset that the immediate task was humanitarian and to blunt the Serbian onslaught, but longer term needed to make certain that Milosevic was directly confronted and, most critically, that neither moral or functional compass was lost in all diplomatic maneuvering. Unfortunately from outset, UN and much of international leadership was losing perspective and shedding their principles. I was prevented from boarding UN plane for Srebrenica, city and country that I represented. by UN officials who did not want to offend the Serbian ultra-nationalist besiegers. They could not stop Diego as President of UN Security Council. Diego then went from Srebrenica directly to Belgrade and confronted Slobodan Milosevic, (and testified regarding such meeting at Milosevic’s prosecution before ICTY). In 1993, Srebrenica was rescued, in part, for the moment. Town was declared “safe area” and desperately needed supplies came in through that symbolic/functional journey into town and our urgent, steadfast and principled diplomacy at UN that spring. Why did then Srebrenica 2 (1995) years later become worst killing grounds and genocide in Europe since Holocaust? Diego was gone from UN. So was clear vision of situation and principle. Rather than keep Milosevic and his General Ratko Mladic at bay, they provided opportunity and cover for them to enter Srebrenica. Never forget who you are dealing with and that more new blood does not appear so obvious with old blood covering your hands. That is the Assad regime today. There is desperation in Homs and other Syrian towns. The Syrian people need a champion like Srebrenica and Bosnia & Herzegovina had in 1993 - a good course to follow for Kofi Annan, my and Diego’s old colleague and Head of UN Peacekeeping when Srebrenica fell. Kofi undoubtedly has a tough task, but ironically it may be less diplomatic rhetoric and maneuver needed and more just getting there and not losing track of lives and principle at stake, even if you may be personally at risk, like Marie Colvin. Also Read –“Kofi Annan Srebrenica Lesson to Syria” - diplomaticallyincorrect.org/films/blog_post/kofi-annan-srebrenica-lesson-to-syria/46416 Also See Our Interview – 3 Parts – W/Ambassador Diego Arria - diplomaticallyincorrect.org/films/movie/diego-arriavenezuela-bosnia-part-1/22846 By Ambassador Muhamed Sacirbey – Follow @MuhamedSacirbey Facebook = Become a Fan at “Diplomatically Incorrect” Twitter – Follow us at DiplomaticallyX