Before the establishment of the school (Maktab) new Afghan student reading the Quran, reading and writing were taught by the Clergymen. This trend still continuing , but beside mosque schools activated in its modern form until ten years after its formation, it was not broad enough to cover all students in the villages. The reason is that today many children tend to study at mosques and traditional methods literacy. 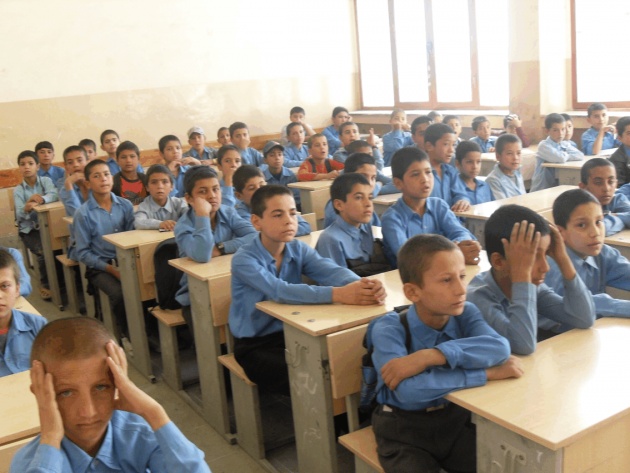 The first School in Afghanistan

Beginning of the reign of Amanullah Khan, special attention was extended to schools in Kabul and the provinces.

The important step in this way was establishment of Afghanistan's Ministry of Education. At the same time, Afghanistan's first constitution was ratified. With the passage of this law, and education for all children in Afghanistan, was obligated.

In less than a few years, elementary schools of boys and girls in Kabul and other provinces were expanded, and many students were graduated from the schools. Also, a number of students dispatched to study in foreign countries, including Turkey, Germany and France.

Establishment of specialized schools was the other actions that took place during Amanullah Khan period. In each of these schools, teaching and training was in a specific field. The most important private schools, which was, school of writing (calligraphy), industry, agriculture, justice (rights), and Darul Uloom Darlhfaz named.

Schooling was progressing till the dark period of Taliban came. After coming of Taliban regime, role of schooling and focus on schooling was paled. Girls were prohibited from going to schools and boys were lost their motivation of continuing education, due to lack of consideration and focus on this vital issue. 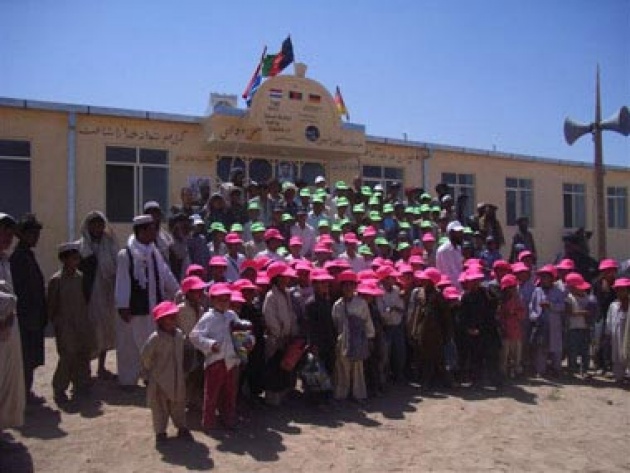 Reconstruction of Schools in Afghanistan

New opportunities for the Afghans came after the fall of the Taliban. Thanks to the aid of their scientific and educational centers in the West could open doors and establish new centers. However, the growth of science and education, is not the same everywhere and in northern and central Afghanistan that had good relative safety of higher education, While some parts of southern Afghanistan, the Taliban and other terrorist and mafia activities unfortunately plagued by suicide bombings and wars, have lower achievement in education. Perhaps a decade after the Taliban considered this as a golden opportunity for all the people.

Fortunately, nowadays there are many schools from all over of Afghanistan, even in the remote districts and villages. boys and girls are going to school from the 2nd of (Hamal in solar) year,(February).

Beside of reconstructing the schools’ building, Film Annex with Afghan Citadel build computer lab for the female schools to educate them with the modern technologies which used nowadays in other countries.  Most of the school students are too much happy that they can learn computer in their schools without any fees or payment.