Since the last one and half decades ago, Afghan people's knowledge capacity has unbelievably grown. Those schools that were collapsed and were closed by the Taliban despotic regime, today, they are renovated and are equipped even by internet classes.

When Taliban was in power, they not only blocked all the paths towards education to Afghan girls, but also they changed the curriculum of Afghan education. For example, they have been teaching some religious subjects instead of mathematics, chemistry, biology, and English. 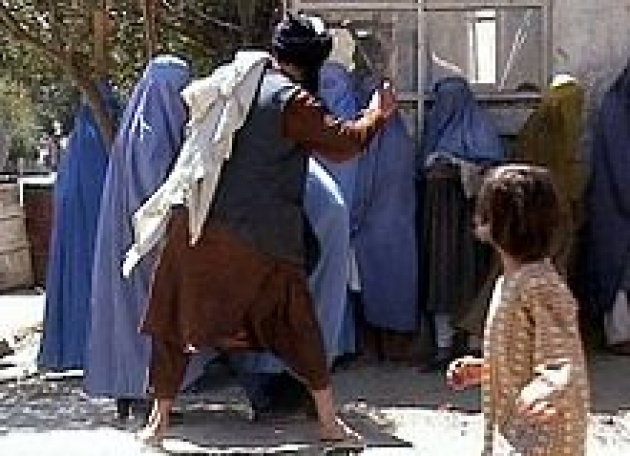 This restricted situation of Afghanistan caused professional teachers to leave the country for some neighboring countries, such as Iran, Pakistan, and other western and European countries. On the other hand, they were considering the use of technology such as cell phones, computers as well as media as a big sin. Thus, those who were daring to accomplish such an act; they were put into jail and were whipped wildly.

The whole above mentioned activities prove that Afghan women are now on the road of improvement. Today, they are not only relied in books, but they can reach their educational researches through internet from different sites.

Today, even women are visible on social media such as Face book, Film Annex, and Twitter. There for, they both share and exchanging their thoughts with one another in the proportion of Afghanistan. On the other hand, they are connected with millions of other people across the world. This has made them more modern than any other eras in the past, and added to their info, too.