Science is one of the slaves of ‘Man’. But now-a-days it has gathered more vigour and strength than man himself, and has, therefore, become a threat to mankind. 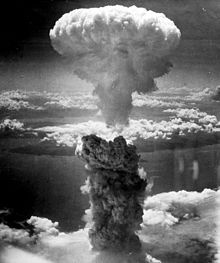 Atom bombs, Hydrogen bombs and Helium bombs are the monsters created by our scientists. The whole humanity now waits upon a momentary leisure of some mad man for her destruction. It is a matter of pushing a switch and, god knows, how many nuclear bombs would fly over the world, out of human control, forever.

No doubt, science has also done great service to humanity. We owe ninety percent of our daily comforts to the efforts of our scientists. The invention of radio, T.V. Aeroplane, electricity, and thousands of other inventions have made our life very comfortable. But side by side with these inventions we have also built safe underground vaults, which might resist the destructive effects of Hydrogen and Atom bombs. It is, however, doubtful whether those numbered people who would remain safe in such dangers would ever be able to live upon earth, without any means to live on. It is a misfortune of the human race that the greatest energy discovered and harnessed by man has also been utilized for destructive purposes. Science, today, is running man and the universe.

Those who have shared the experience of the inhabitants of Hiroshima and Nagasaki, 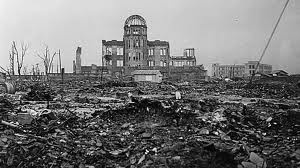 when they were attacked by Atom Bombs, tremble at the news of Hydrogen and Cobalt bombs. Einstein, who initiated the preparation of the first Atom bomb in the west, afterwards repented and wished that he were a carpenter instead of being a scientists. Nobel, who harnessed the explosive power of nitroglycerine through the discovery of dynamite, was also of the same opinion. He repented on having given the waring nations of the world such horrible and destructive weapons. It was due to this sense of guilt that he gave away all his wealth for founding a trust, and desired that an annual prize be given out of its income every year to the best man who might work for peace.

It is true that man has realized this danger and has set up institutions whose aim it is to check war and the propagations of Nuclear Bombs. They want to restrict the use of Nuclear Energy for peaceful purposes only. If this danger of nuclear war is over, it would be the most beneficent act to humanity. Such a world, which has only the comforts of science and excludes the destructive weapons, would be a 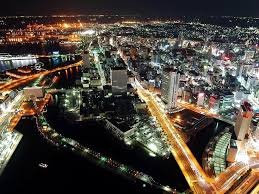