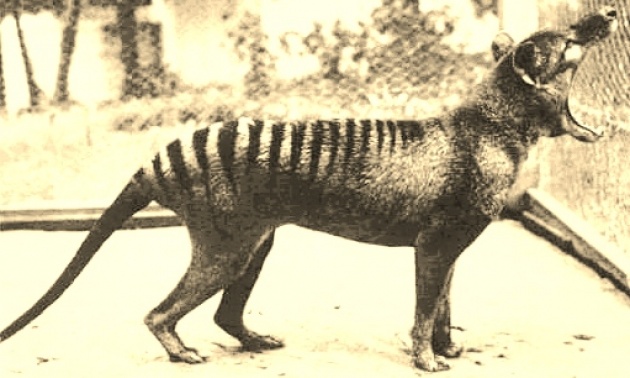 Cloning brings up the haunting spectre of scientists playing at being gods in a darker world. Individual life seems disrespected in a fictional world where exact duplicates can be produced. But now, when so many living species of animals are threatened with extinction, cloning them to preserve our future is a hot idea. Scientists and businessmen are fascinated by the concept of cloning nearly extinct, or extinct species.

Geneticist George Church at Harvard sparked a controversy over the possibility of cloning Neanderthals that made its way into news and politics. Current events last week showed a German group reporting the DNA sequence of part of the Neanderthal genome from a bone. These kinds of projects are ridiculed by some, but are supported by others.

The premise of heart-rending movie The Hunter (2011) is that cloning will preserve a vanished line of Tasmanian tigers. Willem Dafoe, who in The Hunter poses as a scientist, is actually a hired gun. The story is based on writer Julia Leigh’s novel, and the film’s director Daniel Nettheim captures both the beauty and terror of nature along with the hunter’s inner conflict.

He’s not a scientist from the University, as his host family in the wilds of Tasmania seem to think. He’s not really a tree-hugger environmental activist either, as he lets the local townspeople believe. The hunter is simply out to find and secure the last living member of a tiger species before it goes extinct. The tiger is prized as a valuable asset for the powerful biotech company, ominously named “red leaf”.

This last surviving living Tasmanian tiger is to be caught, killed, and cloned from harvested organs, cells, and blood - so the biotech can create new tigers in the lab. These would bring a high price, so high that it’s worth the risks of tracking the dangerous animal in the wild. The tiger is even more valuable than the lives of the people around it. In this rich story line, men who track the tiger are also tracking each other, and the hunter becomes the hunted. 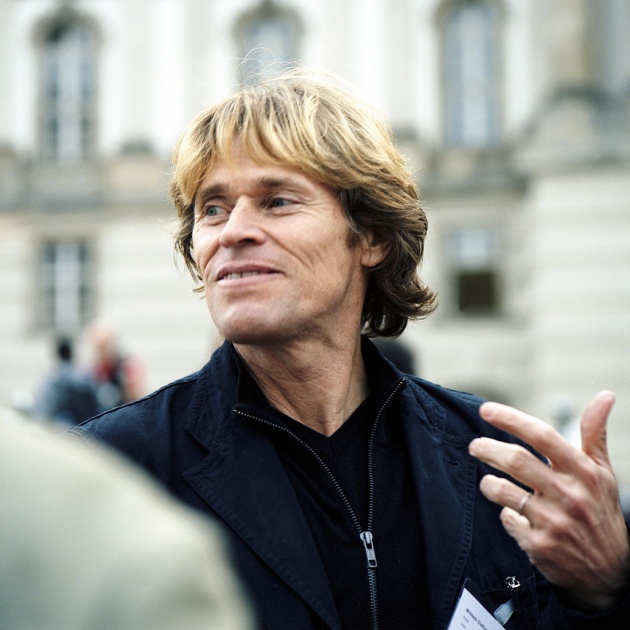 The number of animals on the list of critically endangered species is alarming, shown at the World Wildlife Federation (WWF) site. But can cloning really change the future? Could it reverse the extinctions that are rapidly approaching for so many species, or are we only looking backwards to a past that is gone?

In real life, the Tasmanian tigers were 6 foot long, meat eating marsupial animals with a pouch, that looked like wolves with stripes. Very odd. They were widespread across Tasmania but wiped out quickly when Europeans arrived. Hunters snared, trapped, poisoned and shot the animals for bounty or caught them for zoos. By 1936 the last captive one died in a zoo, and the Tasmanian tiger was declared extinct in 1986.

Tigers are critically endangered now around the world. The WWF estimates 97% of the wild tiger population was killed off in just the last 100 years. And the remains of about 1,400 tigers were confiscated in only the last 2 years; these were killed for their skin, teeth and claws. To prevent extinction, people will need to stop the hunting that drives animal numbers down to nearly nothing.The wild tiger population in India, Thiland, Indonesia, China and Korea is at about only 3,000 now, which may be too low for survival of the species.

In reality, thousands of individuals are needed for a species of animals to survive. This is so that enough genetic diversity is kept in the gene pool, to handle stressful situations that come up.  The population must continue evolving in order to survive. Cloning just one animal like the Tasmanian tiger as a means to prevent extinction, is good storytelling but not good science - it is not a strategy for survival.

Here is a short film on cloning, in the horror film genre from Australian director Alex Nakone, Mr. Morag’s Helical Dreams, that you can watch here on the Film Annex online film network.  A human clone serves as an organ donor to Mr Morag, who suffers from end stage kidney disease. Like many of the best entertaining movies, the film combines science and fiction to dramatize an ethical dilemma, human cloning.

What do you think about cloning animals? Cloning people?

You may also enjoy: