One of the most intriguing modern world religions has to be Scientology, especially when prominent celebrities such as Tom Cruise and John Travolta publicly speaking about their commitment to this religion.

I was always curious to see what is the basis for this religion and what are the practices beyond the fact that this world religion was created by a science fiction writer known as, L. Ron Hubbard as early as 1952. 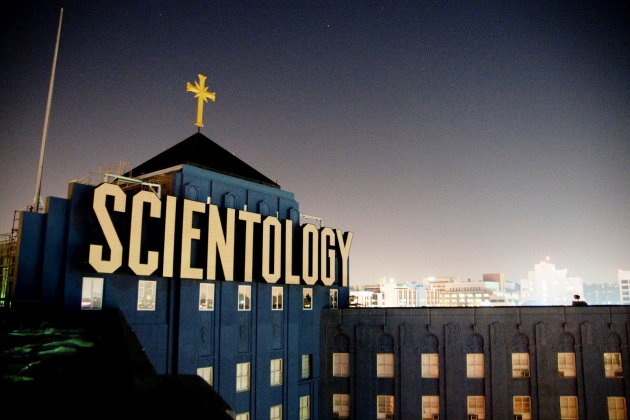 So I found that Scientology actually teaches its followers that people are immortal beings who have forgotten their true nature. One of the main practices within this religion is auditing; followers rehabilitate and re-experience painful or traumatic events in our past, as a way to free ourselves from their limiting effects.

However, not just anybody can practice Scientology, as study materials and auditing sessions are made available on a fee-per-service basis.  Basically, you need money to practice. 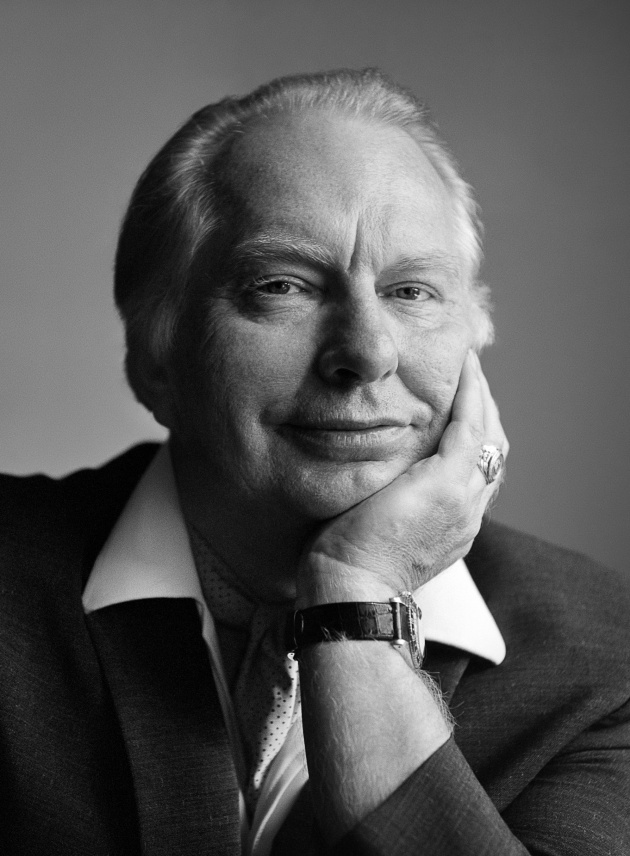 As you can imagine, Scientology has received a significant amount of harsh scrutiny for their practices. Especially when considering the fact that some of the teachings will not and have not been revealed practitioners UNLESS they pay thousands of dollars to the Church of Scientology.

One of the beliefs that has triggered an immense amount of controversy is that souls called "thetans", reincarnate and live on other planets before living on Earth.

The foundation of Scientology came from Hubbard's spiritual healing technology, Dianetics. Hubbard originally wanted the counseling process to become a new form of psychotherapy not necessarily a world religion. But he failed, as his papers outlining the principles of Dianetics therapy were rejected.

All in all, it seems as though Scientology was founded on the basis of a failed form of psychotherapy. Since Hubbard would not be able to obtain the approval of Dianetic treatment in the world of science, he decided to test the waters with the spiritual community when people claimed they "experienced" events that occurred in past lives. 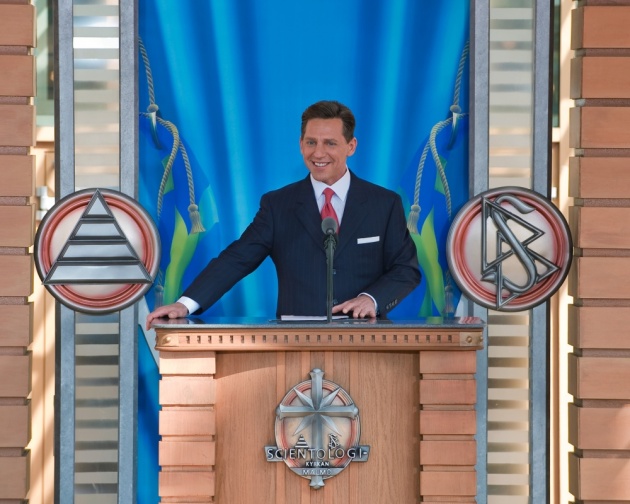 Now, I do not want to bash anybody's religion or belief system. Having said that, the Church of Scientology seems to be a simple form of psychotherapy similar to Sigmund Freud's method with the interpretation of dreams, except while conscious. The only thing that separates Scientology from psychology is the added reincarnation aspect.

In the end, we will never know the complete practices of Scientology unless we pay thousands of dollars to the Church of Scientology. But we do know that many people oppose it as a cult. 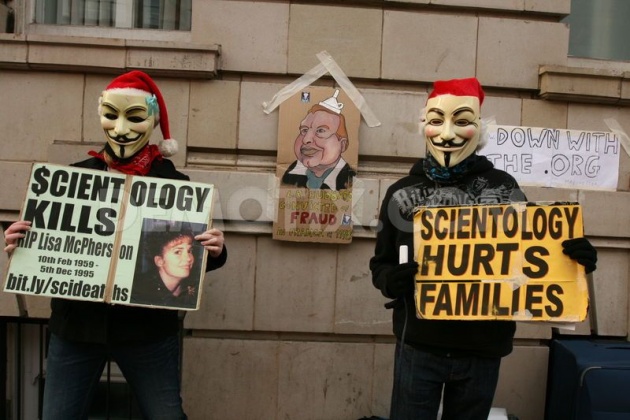