SCOTTISH START-UP SET TO PROVIDE CHEAP SATELLITES FOR ALL

An ambitious 23-year old entrepreneur from Scotland, Tom Walkinshaw, has started a Kickstarter campaign aimed to sell tiny, fairly inexpensive, fully functioning satellites. He plans to make this happen by launching them from reconditioned Russian missiles.

Although the target audience for this new project by this ambitious founder of  the Glaswegian company, Alba Orbital, includes universities, businesses and amateur space enthusiasts, theoretically speaking, almost anyone who can afford a standard family car can launch one of these bad boys into space. 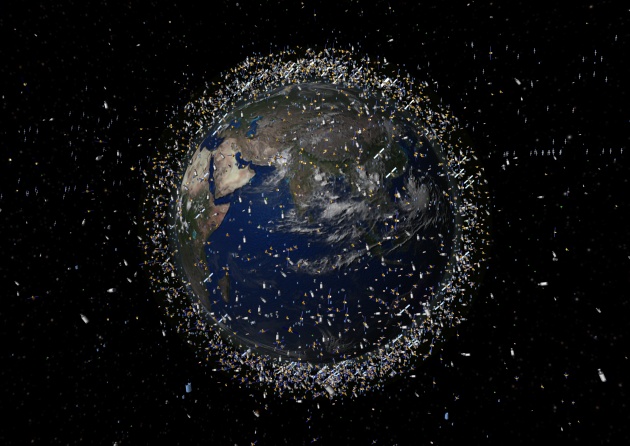 According to The Guardian newspaper, Walkinshaw stated “suddenly private companies, groups and individuals are able to do the kind of thing that only governments could d previously”.

Well, as long as you can afford roughly $19,000 for the 5cm devices known as PocketQubes, which start off weighing 150g but can be stacked in order to build larger satellites. 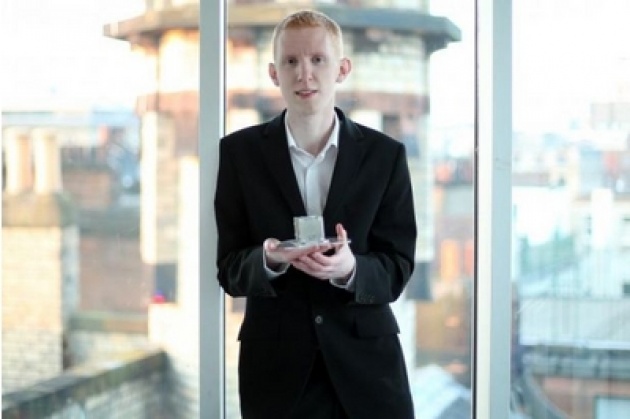 Quite impressive isn’t it? But is it realistic? Well, technically yes. The first four functioning devices, according to The Guardian, that were primarily build by teams located in the United States and Germany are set to launch this November.

The greatest challenge that entrepreneurs such as Walkinshaw face has been the development of ‘open standards’ meaning anyone can build these sorts of space projects by following an established design.

Walkinshaw also wants people to have the opportunity to buy in bulk, where the price per mini-satellite decreases if you wanted to buy 100 or 150 for an earth-imaging project. Now that’s definitely the mind of a businessman.

This young and highly ambitious entrepreneur is hoping to expand his business to employ 20-30 talented people over the next couple of years in order to expand his company and keep jobs in Scotland, as opposed to having all the talented individuals leave Scotland in pursuit of their careers elsewhere for lack of jobs. 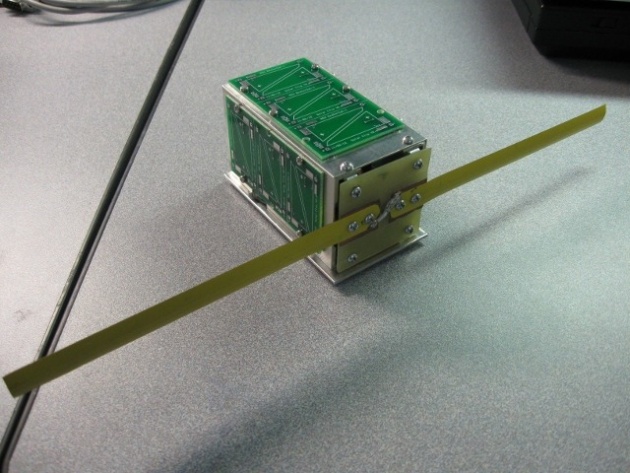 Walkinshaw definitely has an entrepreneurial spirit and is very passionate about his new campaign. So, for those of you that would like to contribute to this Kickstarter campaign, you will be able to receive satellite components in exchange for funding, which is pretty awesome indeed.

All in all, I congratulate Walkinshaw for his determination and fiery entrepreneurial dreams; let’s keep a lookout for all of the big things to come from this ‘spaceman’. 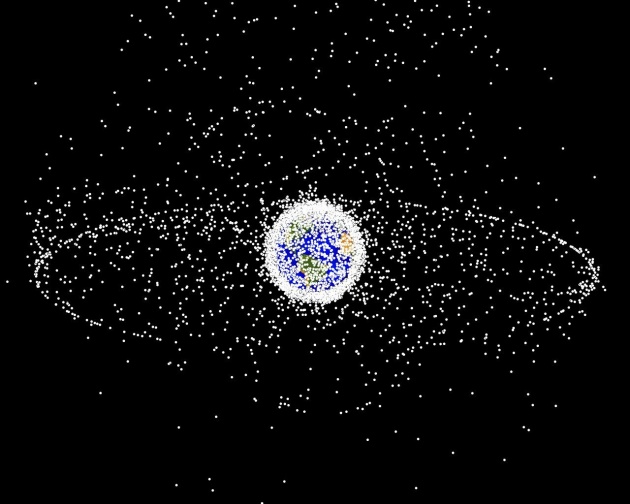