Ideas can come from anywhere, they are the vital spark that starts the writing process. One of the best ways of deciding whether you’ve got a good idea for a movie is to ask yourself one simple question: “If someone else had written this story, would I get on a bus, go down to the cinema and pay to watch it?”
- D. W. Griffith 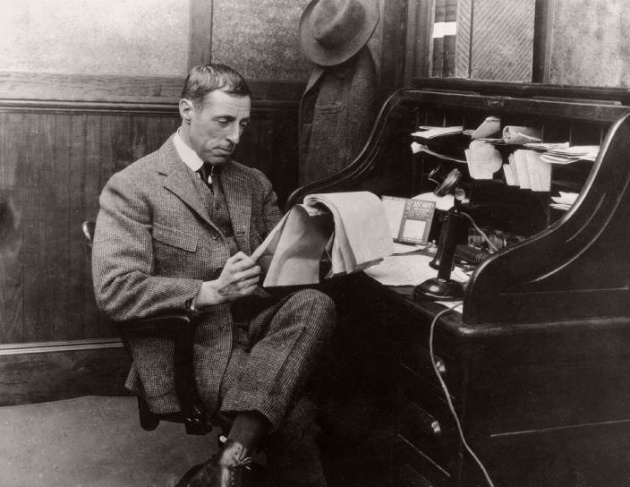 For a script, as for any book, one would need an interesting idea, excellent language skills and creativity. Because the script is the literary basis of the film, it is the film itself described on paper. And sometimes production companies can hire several screenwriters to work on a movie - such teamwork can give even better results.

The art of writing a script - screenwriting, is honed in practice. One should not only constantly write, but also read the works of other writers, books, plays, watch movies and etc.

Now some stuff about what is important when writing a script. I think everyone understands that a scenario consists of dialogues with descriptions (a few more not less important are also added to these elements – off-screen announcer and tagging). However, the screen has a certain structure, which corresponds to the stages of the development of the film:

- The climax and denouement

By the way, it is better to write a script in real time. This way it is easier to visualize what is happening. 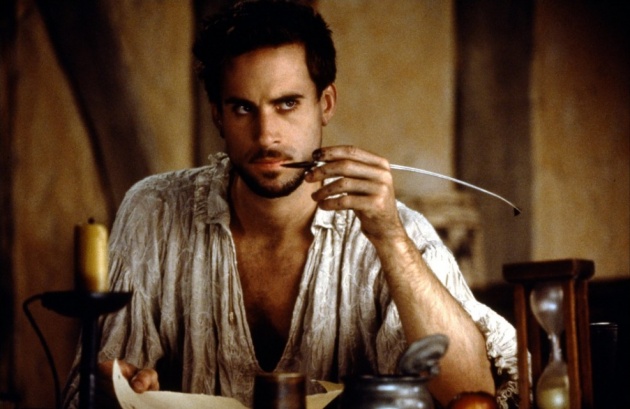 For the start it’s a good idea to compile it all within five or six sentences. Then develop it onto three to four pages (this is called a summary of the plot, where it becomes clear what would the movie be about). Screens are often based on books, but even if it is so, it is good to separately describe the nature and the characteristics of each character involved: appearance, manner of speaking, walking, eating habits - in short, all the details up to the max.

And based on the outline and on the information about the characters, you can slowly start painting scenes and actions. It is necessary to describe such details like where, when and what happened - it's called mini- headers (for example, a scene in the subway or a fight in a restaurant). And then gradually move on to the development of the dialogues between the characters.

Don’t be discouraged if it doesn’t turn good at first. A bad piece can always be rewritten:)