If you’re looking for a tongue twister, say the headline five times really fast! After we’ve wiped off the spittle from your chin, let’s talk about some tasty German cuisine.

Now, whenever I think of a traditional German cuisine, the first thought that pops into my head is a very hearty dish with some flavorful pork, most likely sausage, potatoes, maybe some steamed vegetables and a nice mug of cold and crisp beer on the side. 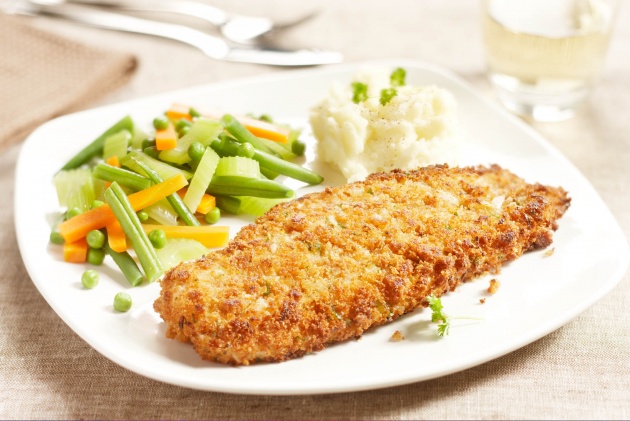 My imagination is not too far off either especially since the staples in German cuisine include meat; specifically pork, beef and poultry are the most common. A fun fact for anyone wondering is that the average person in Germany will consume approximately 61 kg or 130 pounds of meat within just one year.

Most meats in Germany are pot-roasted not necessarily pan fried although Schnitzel is a very popular dish that consists of a boneless piece of meat preferably veal, chicken, beef, turkey or pork that is thinned with a meat tenderizer, coated with flour, beaten eggs, and bread crumbs and finally fried. 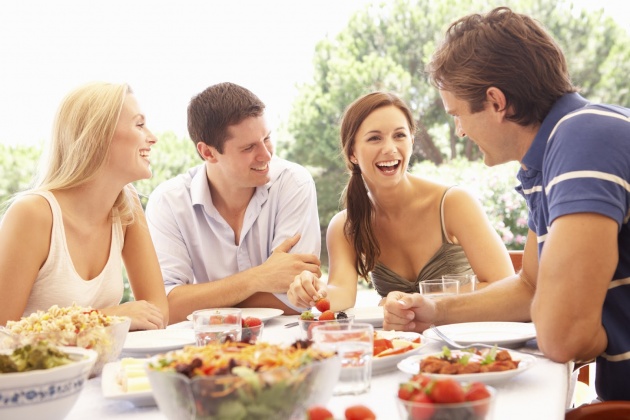 The German schnitzel is almost always made of pork especially since pork is the main type of meat consumed in Germany. There are also many different varieties to the schnitzel including the Jäger schnitzel, otherwise known as a hunter’s schnitzel that is coated with a lovely sour cream mushroom sauce.

Another popular schnitzel is the Zigeuner schnitzel also known as the Gypsy schnitzel, which is coated with a tomato sauce, some bell peppers and onion slices on top. For those vegetarian lovers there is indeed a vegetarian schnitzel that is not as common but is a dish indeed made from soy, tofu or seitan (wheat gluten). 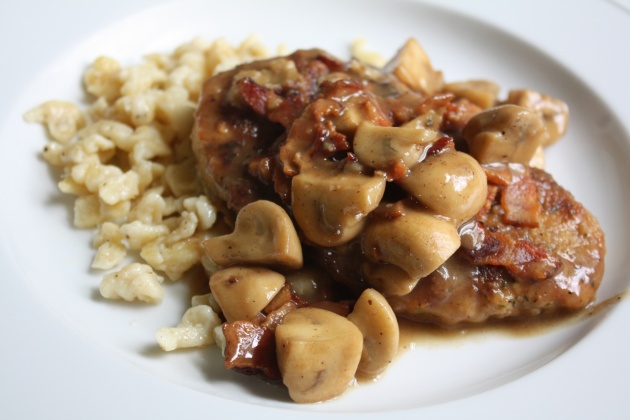 Continuing with my original thought process, the schnitzel cuisine is usually served with some French fries, mashed potatoes or potato wedges to accompany this fried piece of heaven on your tongue.

Whenever you’re craving a nice piece of meat or a German dish that kids love as well, definitely tried a traditional German schnitzel in any way you like it, and don’t forget the beer for the adults. So, tell me have you tried a schnitzel?

Image Credit:Hello Magazine / Edited via Photoshop All right, everyone loves meat, we can't just get…