N-type And P-type Combine the both material and get New junction Is called PN Junction.PN junction is working as a diode.current the conducts  in Forward biased and do not conduct the current in reveres biased.PN junction is used in solar cell the solar cell convert the  solar energy in electrical energy 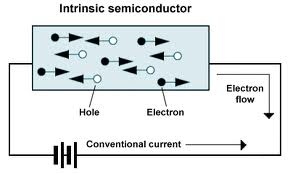 Types of Solid in the flow of current 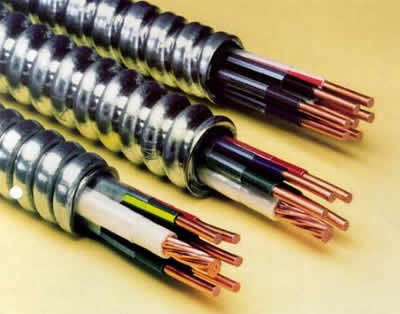