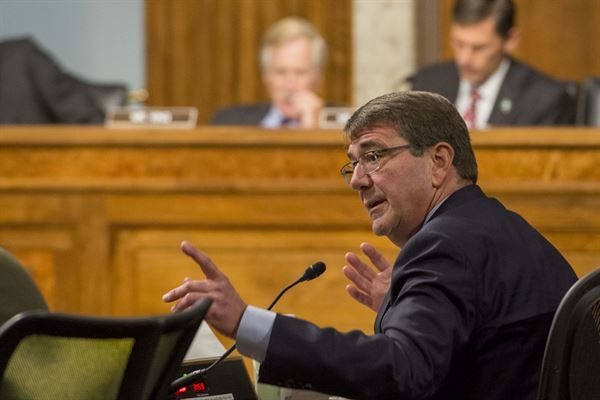 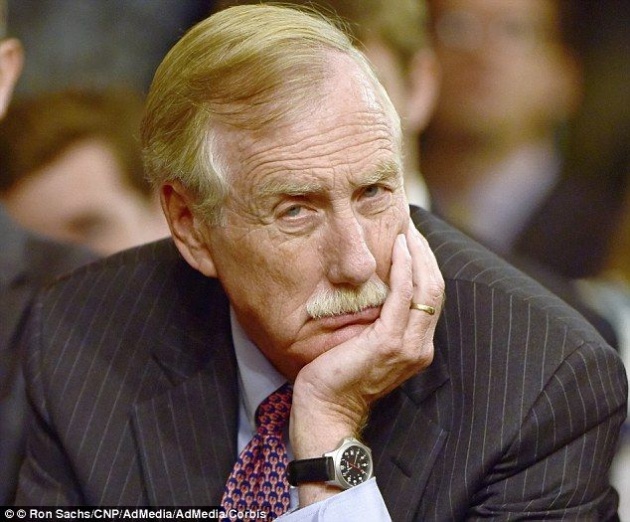 The US hasn't been very effective when it comes to "fighting" ISIS. Baghdadi's army hasn't been "degraded" much less "destroyed" as the Obama administration promised some 15 months ago, Mosul and Raqqa are still firmly under Islamic State's control, and, perhaps most importantly, the illicit oil business is booming (thanks Erdogan). 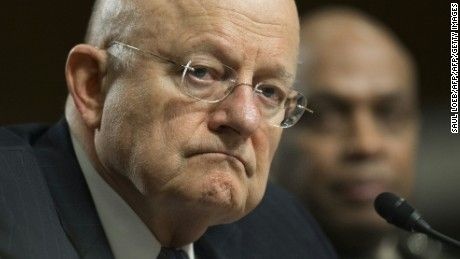 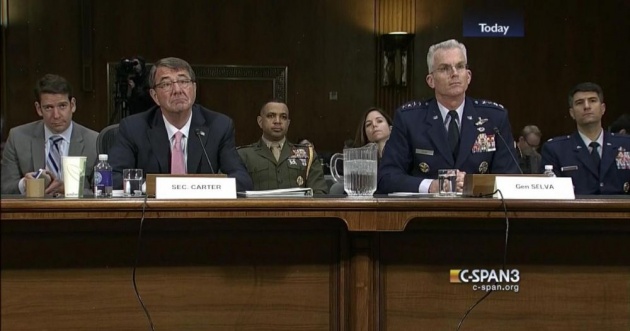 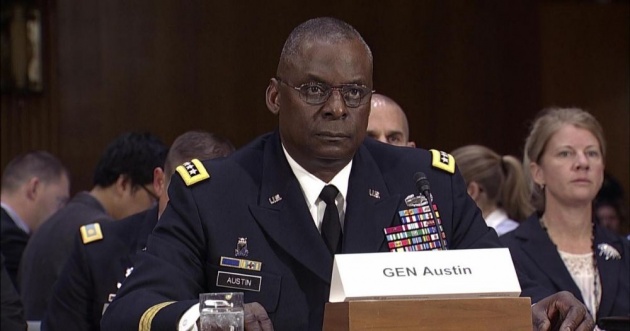 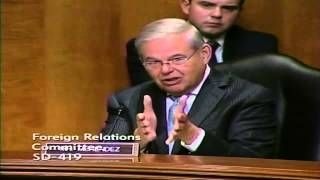 Over the past three months or so, US lawmakers began to ask questions about why the overall strategy has failed and more specifically, about, i) why The Pentagon's $500 million "train and equip" program turned out to be "a joke," and ii) why Centcom's reports to the President and to Congress always seemed to indicate that things were going fine when in fact, nothing was actually getting done.

On Wednesday, the Senate Armed Services Committee is holding a hearing on America's ISIS "strategy." You can watch this bit of Capitol Hill comedy gold live below. 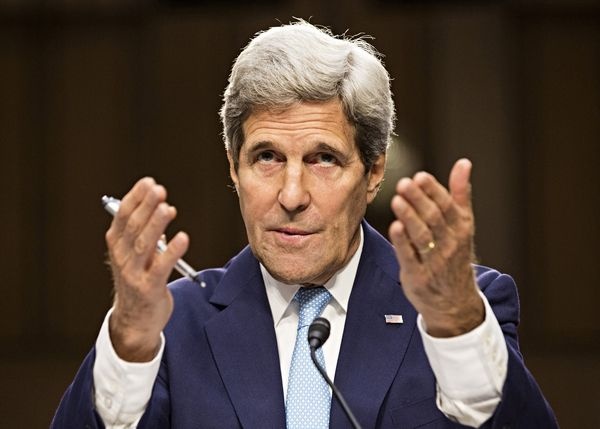 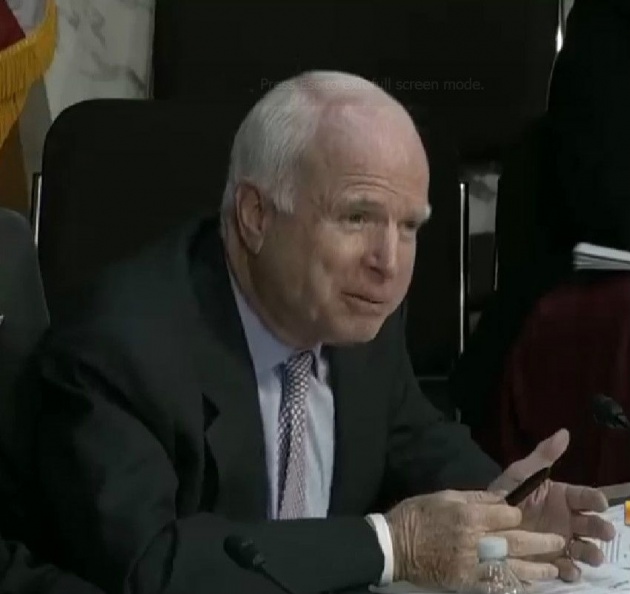 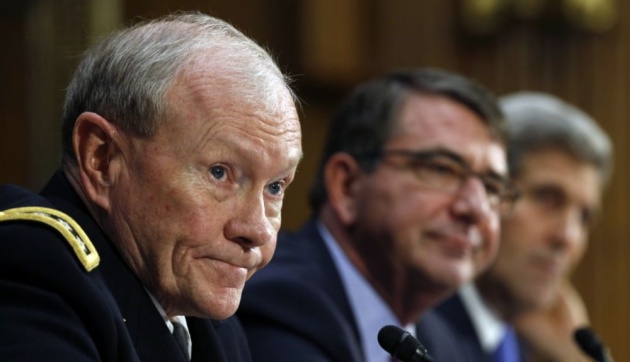 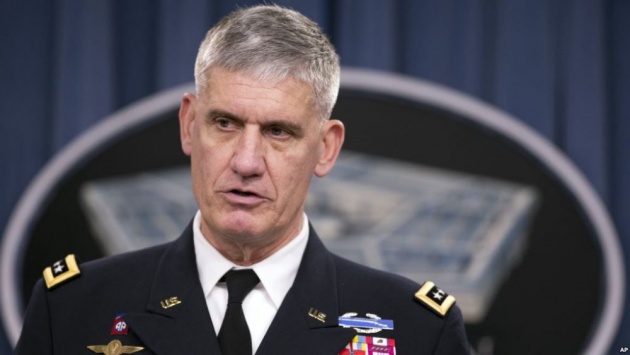 Hello Everyone!! As we heard from bitconnect.co on 14 Jan 2018 We are still under DDos attack, thank…