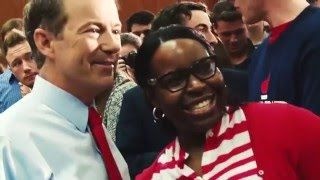 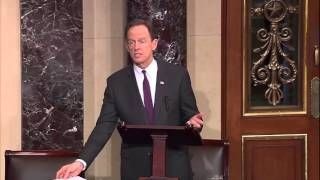 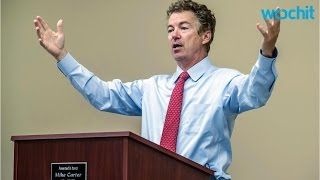 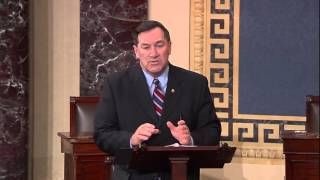 Sen. Claire McCaskill (D., Mo.) singled out a one-man police department in Michigan that she said had received 13 assault weapons. Sen. Rand Paul (R., Ky.) criticized the 14,000 bayonets the Pentagon distributed to local law enforcement across the country for reasons he said he couldn't fathom.

"Giving military-grade weapons to every police force and every officer comes with costs," Ms. McCaskill said. "Officers dressed in military fatigues will not be viewed as partners in any community." 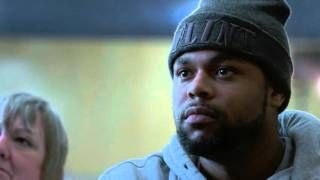 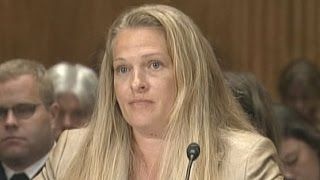 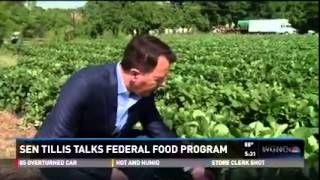 Billions of dollars of excess military equipment and funding to buy other gear has flown to local police departments over the past two decades. At first, Congress approved such programs as a way to help departments outgunned by drug gangs. After the Sept. 11, 2001, terrorist attacks, the flow increased as lawmakers spent more money to help police prevent terrorism.

Now, many members of Congress think such programs may have gone too far.

"It's hard to see a difference between the militarized and increasingly federalized police force we see in towns across America today and the force that Madison had in mind when he said 'a standing military force with an overgrown executive will not long be a safe companion to liberty,' " said Sen. Tom Coburn (R., Okla.) on Tuesday, referring to one of the Founding Fathers. 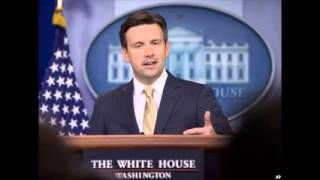 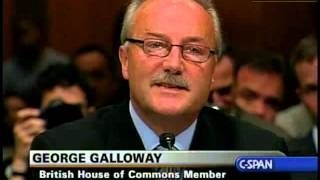 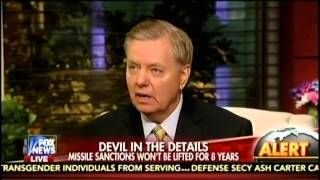 Officials testifying from the departments of Defense, Homeland Security and Justice defended aspects of the programs, but said they are cooperating with the Obama-initiated review. They said they were simply providing what Congress had authorized or what state and local departments said they needed.

Pressed by Mr. Coburn about why police can buy battle dress uniforms similar to military fatigues with Department of Homeland Security funds, an official from the department said local officials had asked for it.

"We certainly can review the types of uniforms that our responders are requesting but they have advised us, in the building of capabilities to fight terrorism, that this type of dress would be useful," said Brian Kamoie, the assistant administrator for grant programs at the Federal Emergency Management Agency.

Senators took aim in particular at the Defense Department's provision of 617 mine-resistant, ambush-protected vehicles to small police departments. As the U.S. has drawn down forces in Iraq and Afghanistan, the hulking vehicles have been finding their way to smaller and smaller towns. Police departments generally don't receive training in how or when to use them.

The sheriff's department in Payne County, Okla., has received two of the vehicles. At the hearing, senators, apparently citing Justice Department statistics, said the department only had one full-time sworn officer and suggested it was an extreme example of over-arming the police.

In an interview, Payne County Sheriff R.B. Hauf said he has 40 full-time sworn officers under his command. He plans to use one of the vehicles only to provide parts to the other, which he has deployed once. Mr. Hauf said that in April a man violated a court order, barricaded himself in a house and threatened to shoot any police that showed up. Officers believed he had weapons, so they drove the vehicle onto the lawn and communicated with him from the safety of the vehicle using its public-address system. The situation was resolved peacefully, he said.

Previously, he said, the closest such vehicle was two hours away, in Oklahoma City or Tulsa.

"I hope it stays inside of a building its whole life and we don't have to use it," he said. But "my county has never been able to provide our guys with the level of safety naturally that an armored vehicle can do.