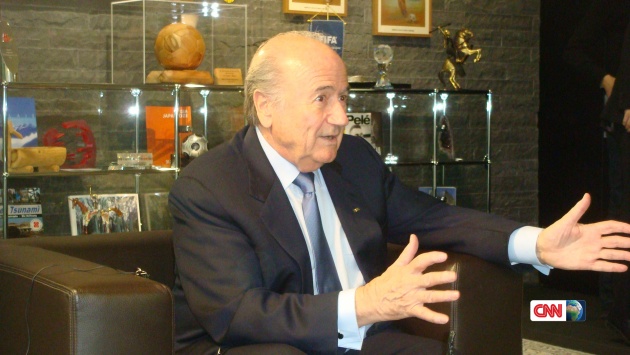 He suggested that if racist incident happens, in addition to the crackdown, the team will be deducted points. 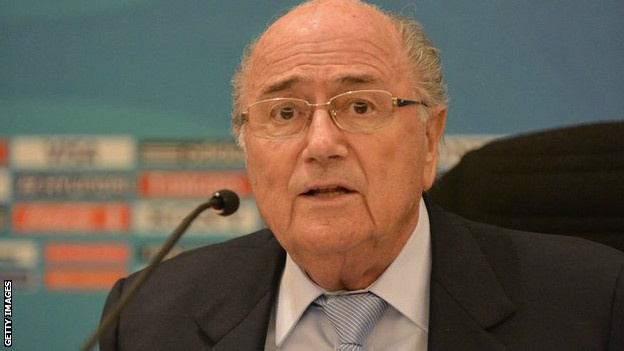 Mr. Blatter said: "The punishment must also affect the club. Otherwise nothing will change." 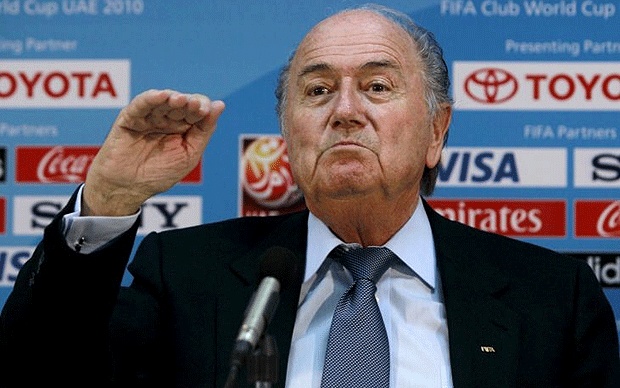 Ukraine has recently forced (in October), according to discriminatory behavior of some fans during the game against San Marino, to play in the stadium devoid of spectators for qualifying for the 2014 World Cup in Brazil. 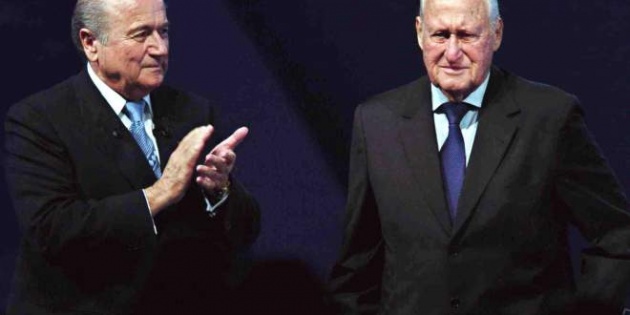 Under the new rules adopted by FIFA in June last year, the first racist or minor violations, a warning, fines and match in an empty stadium will be the major penalties. However, serious or repeated violation would lead to point’s deductions, exclusions, and eventually fall into below category. 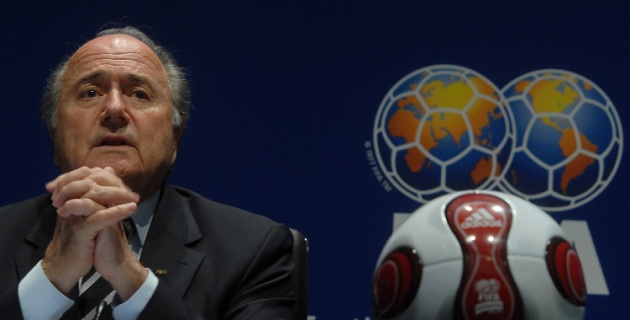 As we know the new rules applied by FIFA will be more effective for teams to play in an open atmosphere without any racism and other kinds of violations this is game note a diplomatic mission, so they must avoid every kinds of miss behavior to enjoy sport.