What it means: It means that Serena is three victories away from achieving the calendar Grand Slam — winning all four majors in 2015 — something that hasn’t been done in tennis since Steffi Graf completed it in 1988. It also means that the Williams sisters will meet in the quarterfinals Tuesday, their first such clash at the U.S. Open since 2008 and 27th overall. Serena leads their head-to-head 15-11. 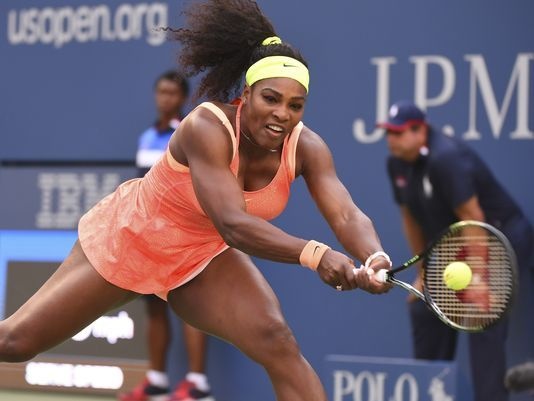 How it happened: Williams and Keys traded holds for the first seven games of the match before Serena broke open the match with a break on her younger foe’s serve, serving out the set to 6-3 when she drew a forehand error from Keys on the return.

The second set was almost a mirror image, Williams breaking this time in the seventh game (instead of the eighth) and holding for a 5-3 lead to put Keys’ back against the wall. The Illinois native, who is coached by Lindsay Davenport, couldn’t deliver, getting broken for a third time on the day, this time on a double fault to give Williams a pass into the quarterfinals.

Key stat: Williams may have hit only six aces (Keys had eight), but this stat stood out: Zero double faults. Williams had struggled with her serve against Bethanie Mattek-Sands in a third round nail-biter, and she also won 72% of points on her first serve, a number that left her nearly impossible to break. Williams was 18 to six on winners to unforced errors while Keys went 24 to 19. The 68-minute victory was clean and comfortable from most angles.

What she said: “It was really important” to get a fast start," Williams said on court, referencing her previous match, where she had to pull out another come-from-behind win. “Playing Madison, she’s such a good player and powerful player, so my only chance was to have a fast start.”

“I stayed in there and didn’t feel the pressure,” she said. “I was just relaxed.”

Addressing the ever-looming Grand Slam: “I don’t feel any pressure. I wanted that Serena Slam and winning four in a row at Wimbledon really helps me with what I’m facing now. (The crowd support) makes me want to perform better and do better.” 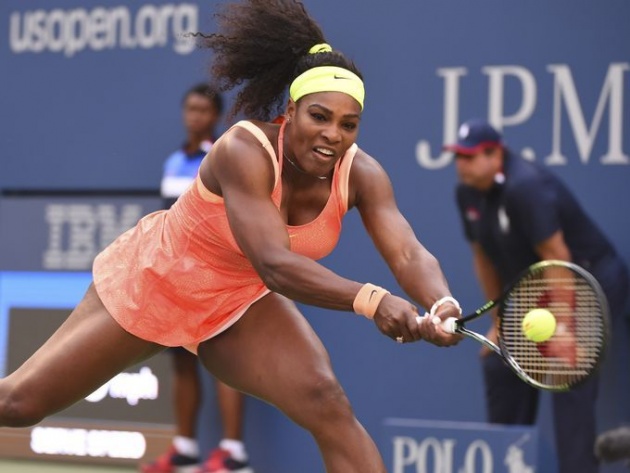 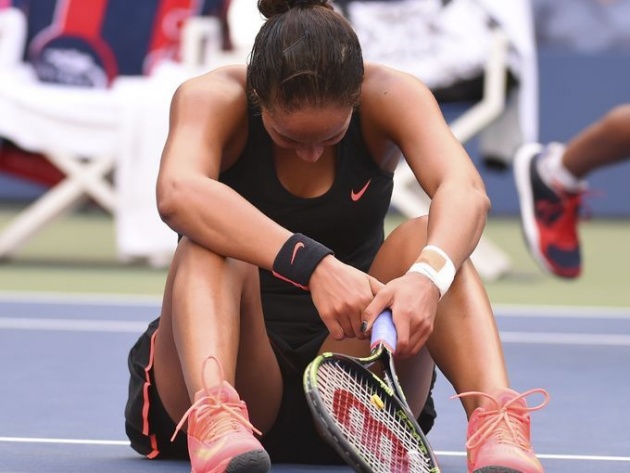 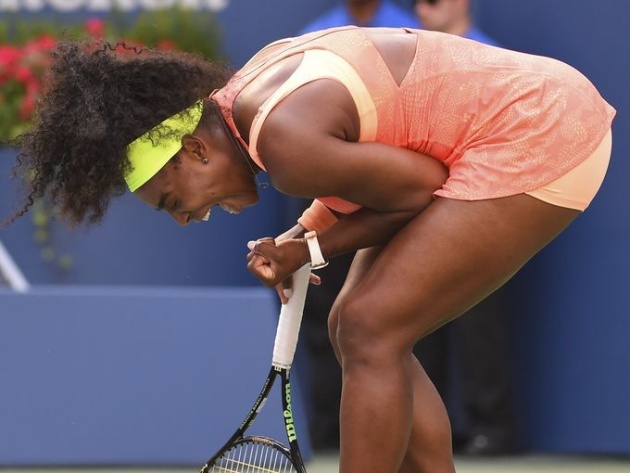 In 1995, Serena turned star. After two years, she was at that point No. 99 on the planet rankingsup …

Hey bitLander's . Hope all of you'll be fine. Today i'm writing on a individual He's my ideal All of…

The Birth or inevitable Death of BitLanders...