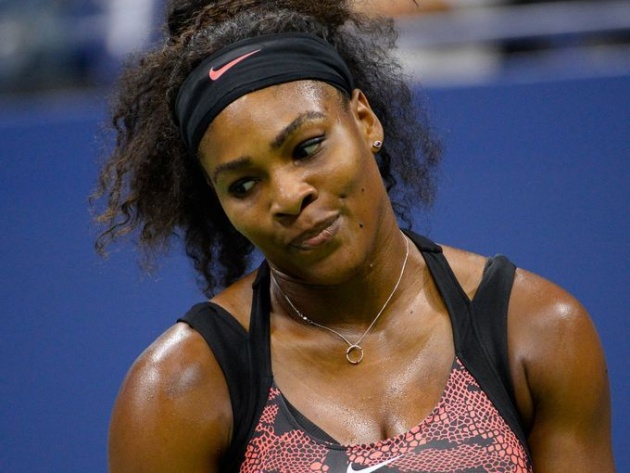 Serena Williams won her third-round match against 30-year-old fellow American Bethanie Mattek-Sands 3-6, 7-5, 6-0 under the lights on Arthur Ashe Stadium court to the delight of a sellout crowd.

Now she marches on, four matches away from achieving the calendar year Grand Slam and her seventh career U.S. Open title. The last time the world No. 1 lost at the Open was in the 2011 final against Sam Stosur.

She ended the match with her usual twirl, wave and wag of her index finger, signaling “No.1” to the crowd, but the match, aside from the end result, was everything but ordinary for New York’s three-time defending champion. 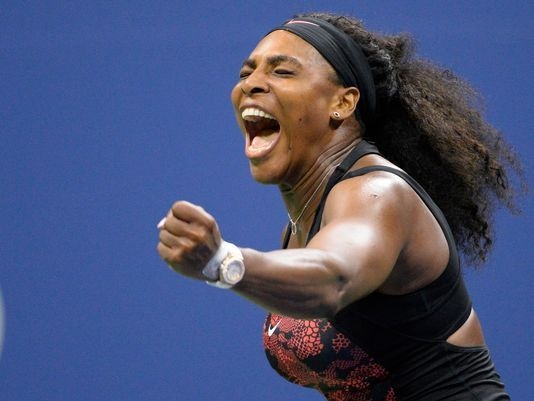 “I’m not trying to live on the edge,” said Williams, hoarse from crying out and shouting during the match. “I’m playing players that come out really strong. I don’t think I came out too slow, I just think Bethanie played really well, I had to do things and adapt to her game. I was finally able to get some rhythm going toward the end of the second.

For the better part of two sets, it looked as though a player ranked outside of the top 100 was going to be the one who snatched away Williams' shot at history. 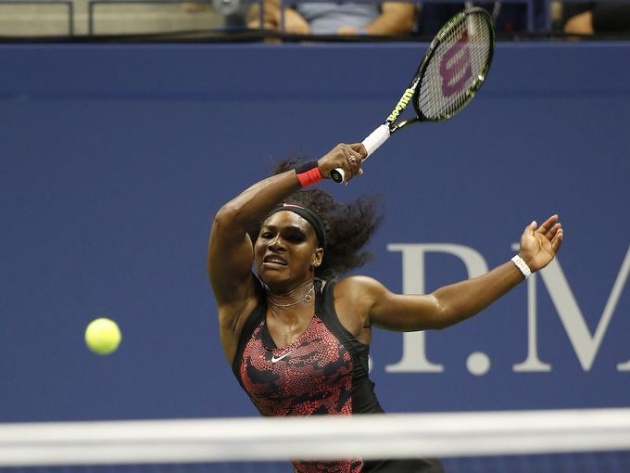 No. 101 Mattek-Sands, an outgoing veteran player noted on tour for her fight on court, tattoos and colorful hair — bright orange the night she nearly beat Williams — nearly pulled off the upset of the year.

Mattek-Sands, who underwent her second hip surgery last year, was beating Williams from the start with a fierce return and confidence at net. She broke the world No. 1 to get a 3-0 jump and broke her again to go up 4-2 after Williams got back on serve.

The first set saw few long rallies and plenty of serve and volleys from Mattek-Sands, tapping into the part of her game that helped her win three doubles championships already in 2015. 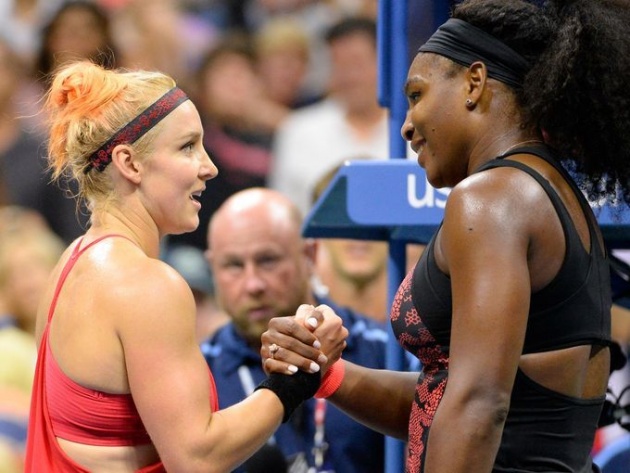 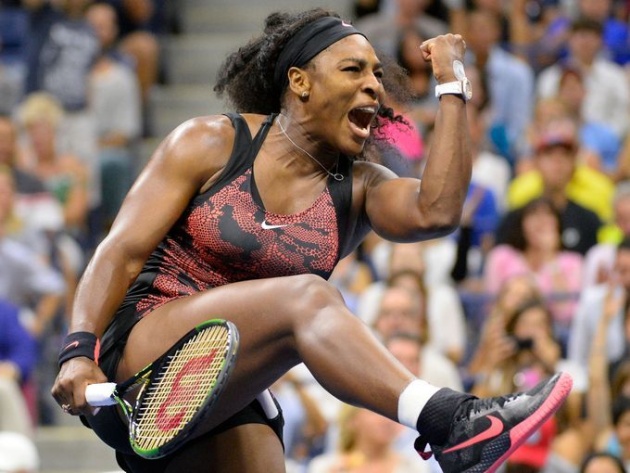 When Mattek-Sands was up 5-2 it looked as though Williams was finding her game and posing a comeback as she had in a smattering of tense matches this year – she boasts a 17-1 record in three-set matches in 2015. She committed 34 unforced errors and let 15 break points slip by but slammed 53 winners and ended the match winning nearly 80% of points off her first serve.

Next Williams meets American power hitter No. 19 Madison Keys in the Round of 16. Should both Serena and Venus Williams win their fourth-round matches — Venus also won Friday in a straight-sets rout of Belinda Bencic — the sisters will meet in the quarterfinals.

"She is so Italian! Love the emotions!"

What it means:It means that Serena is three victories away from achieving the calendar Grand Slam w…