THE SEVEN WONDERS OF THE ANCIENT WORLD

The credit for making the current list of seven ancient wonders is usually given to antipaters of sidon, a 2nd -century-bc greek writer. antipaters listed the most impressive structure of his time in a poem about the temple of artemis, althoght he was, of course, olny writing about the mediterrananean.

The pyramids of Giza 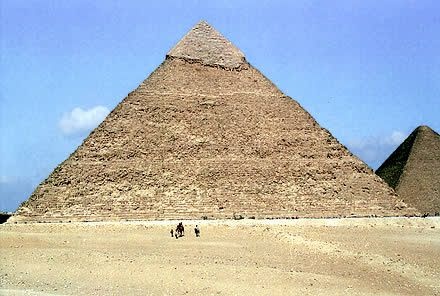 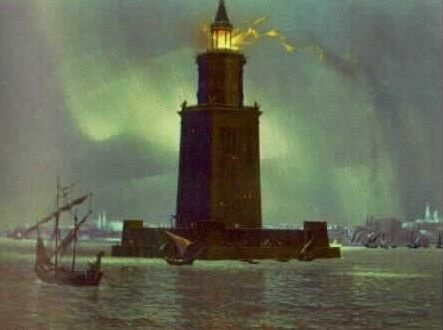 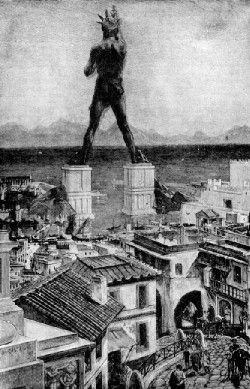 at the enterance of the harbour of the mediterranean island of rhodes, in greece 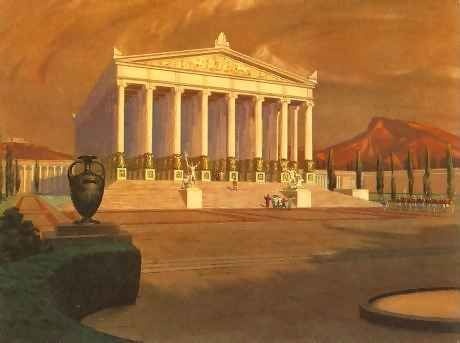 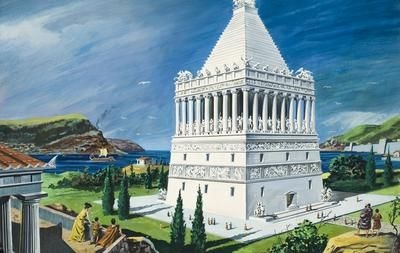 city of bodrum on the aegean sea, southwest turkey 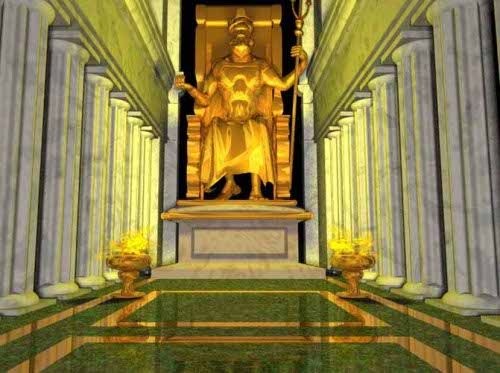 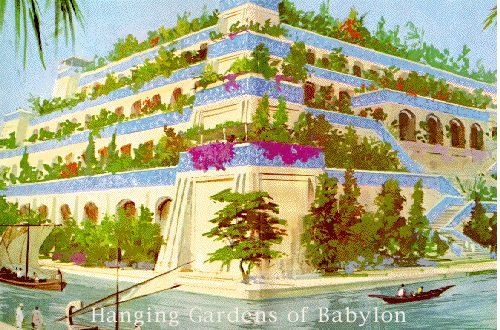 These are great thing

seven wonders of the ancient world. 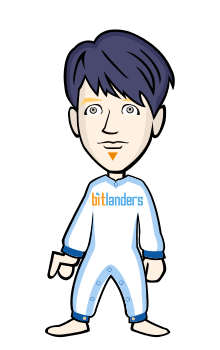 ABOUT BEAUTIFUL PLACES IN PAKISTAN…