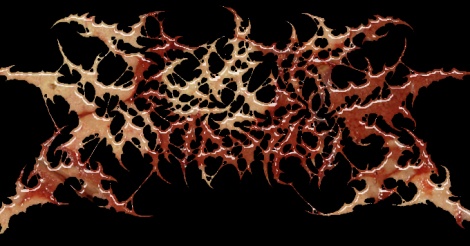 Severe Metastasis took a year of absence. The band came back, released an EP under Anura Records entitled “Anino sa Karimlan (2009)”.This is one of the best material recorded.

“Stench of Rotten Flesh (EP — 2009)”, released under TornFlesh records, one of the biggest names in digital netlabels. The mentioned release gathered thousands of downloads on its initial release.

The second demo released under the banner of BeyondtheGrave Records entitled “Grim End of Human Race (Demo - 2010)”, it’s a three-song demo showcasing the sheer brutality of the band in its rawest form.

Severe Metastasis joined forces with (NO ONE GETS OUT ALIVE, FLEISCHWALD, GORE OBSESSED and GOREPOT) for 2010’s Grotesque Display of Mutilations (Split - 2010) distributed by Sevared Records.

Severe Metastasis is preparing for new materials due this year.

I’m Jose Godofredo Tuliao from the Philippines. I’m working with several metal band. I have been in the music business for a few years! I made music ranging from death metal, trash metal, dark metal and extreme genres of music. I like to impart some of my thoughts to promising new groups or some other groups,I collaborated with several bands.

I have been utilizing a few projects to improve my abilities and these becomes my weapons to make my music. Music is my most interesting hobby. I can’t live a day without listening to wild and random music.

I create my own brand of heavy music. I make a few scores and music all alone, I chose to make up my own small band adventures. Playing music alone can have a huge effect when performing with a band.

Music is a form of education that will serve as the connection point to most of people whatever they race, ethnicity and religion. Music is a good medium to connect people’s hearts and minds.

Some of the Covers of The Releases!!! 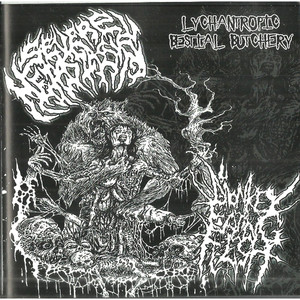 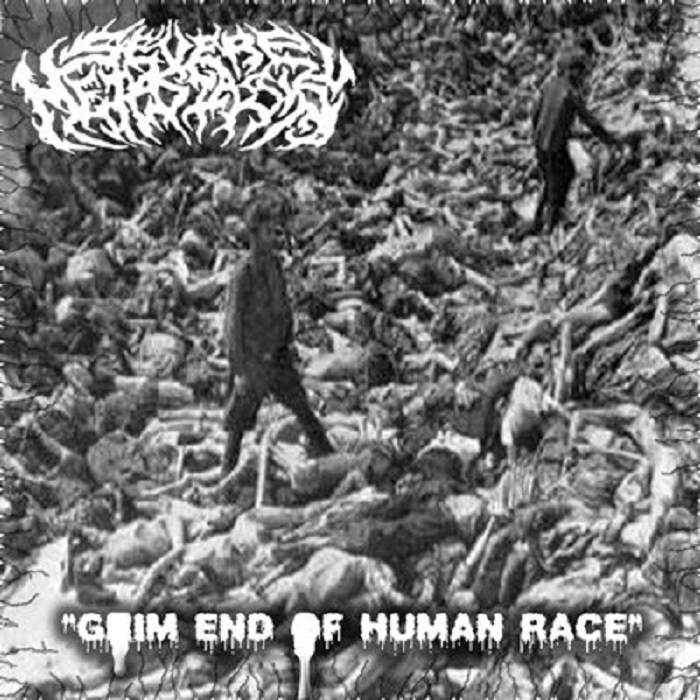 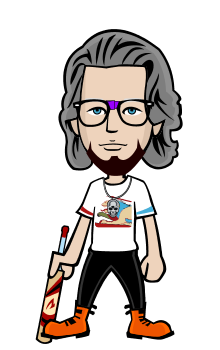