Sharks & Turtles to Elephants & Big Cats to Get New Protections 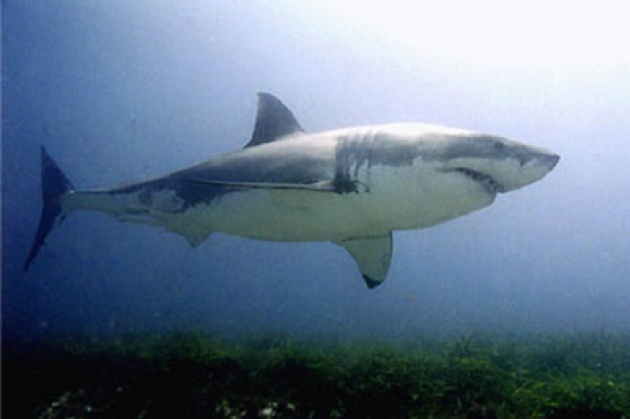 Elephants, polar bears, sharks and manta rays to medicinal plants and rare trees are among several species that will receive additional protection pursuant to a UN backed treaty for the conservation of endangered species if new proposals are adopted at a world wildlife meeting March 2013. The new proposals would grant additional protection to some species, grant initial protection to others and, in some cases, lessen protection for yet others. This also coincides with environmentally friendly economic opportunities particularly for the rural poor around the globe. “CITES is where the rubber ‘hits the road’ and the outcome of our world wildlife conference in 2013 will be of great significance to the future of many species of plants and animals,” according to John E. Scanlon, the Secretary-General of the Convention. With 176 Member States, CITES is one of the world’s most powerful tools for biodiversity conservation, regulating international trade in close to 35,000 species of plants and animals, including their products and derivatives, ensuring their survival in the wild with benefits for the livelihoods of local people and the global environment (as presented by UN News Centre). Read our Blog: "Decade on Biodiversity Launched-Humanity in Harmony with Nature. 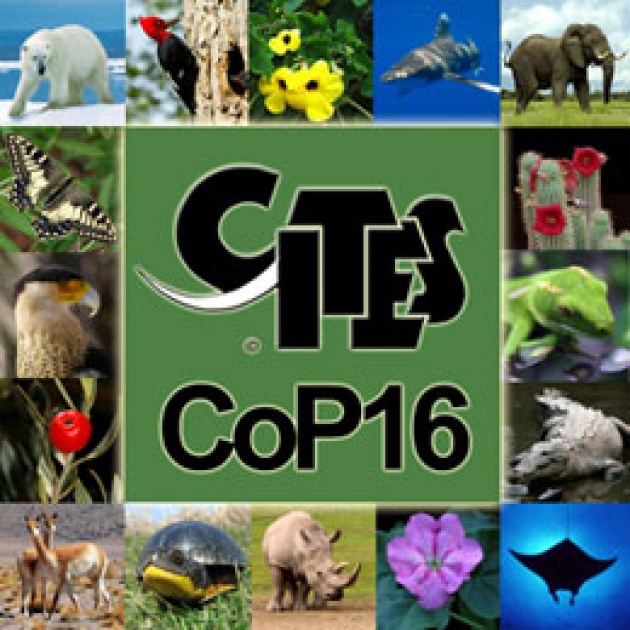 More than 50 countries submitted 67 proposals for consideration under the Convention on International Trade in Endangered Species of Wild Fauna and Flora (CITES) by the 4 October midnight deadline, and these will now be discussed at a meeting of treaty parties in Bangkok, Thailand, from March 3-14, 2013. The meetings will consider further means to combat illegal trade in elephant ivory and rhino horn as well Asian big cats and great apes. The meetings  will also address how CITES measures impact livelihoods of the rural poor, often on the frontlines of using and managing wildlife. : ”Rhino Under Threat”. 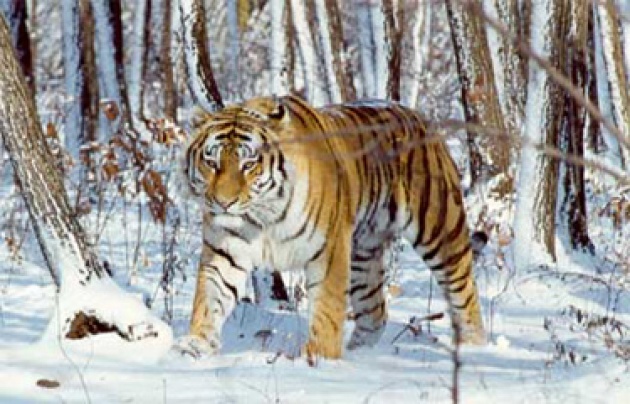 Some of the proposals advocated include:

--- Burkina Faso, Kenya, Mali and Togo are calling for an extension of the ban on the trade in elephant ivory, while Tanzania wants elephant hunting to be legalized within its borders for non-commercial purposes saying its elephant population was no longer endangered. See "Elephant Mass Killing".

--- US is seeking to have the polar bear transferred from CITES Appendix Two – under which trade in species not necessarily threatened with extinction must be controlled to avoid uses incompatible with their survival – to Appendix One, under which trade is permitted only in exceptional circumstances.

--- US is seeking similar action on Burmese star tortoises, big-headed turtles and Roti Island snake-necked turtles, while Vietnam wants a similar transfer for the Indochinese box turtle and Annam leaf turtle. Ecuador wants to include the manta ray and the Machalilla poison dart frog in Appendix Two, and transfer its vicuña from Appendix One to Appendix Two.

--- New Zealand wants to delete the white-faced owl from Appendix Two, and

--- Australia is seeking to delete the dusky flying-fox from Appendix Two while removing the buff-nosed rat-kangaroo and the pig-footed bandicoot from Appendix One. 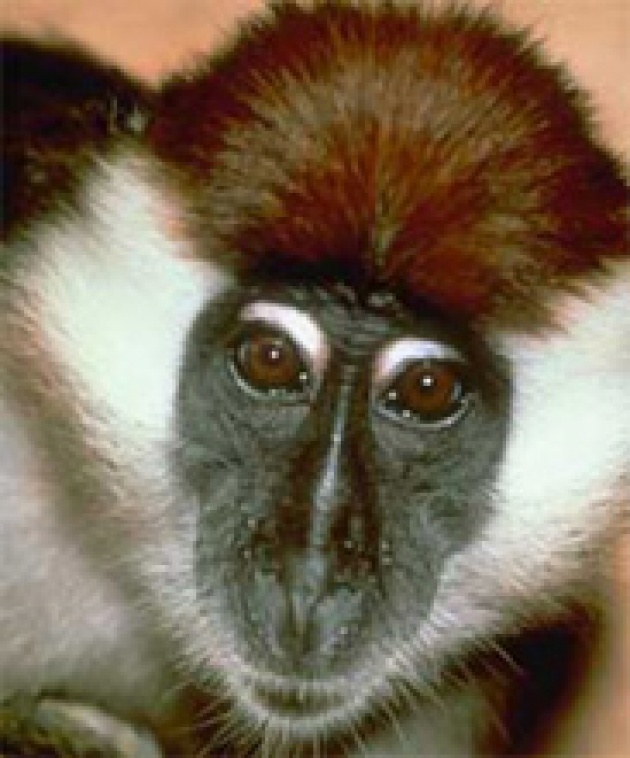 See our Film for Blog - "Last of the Elephants"