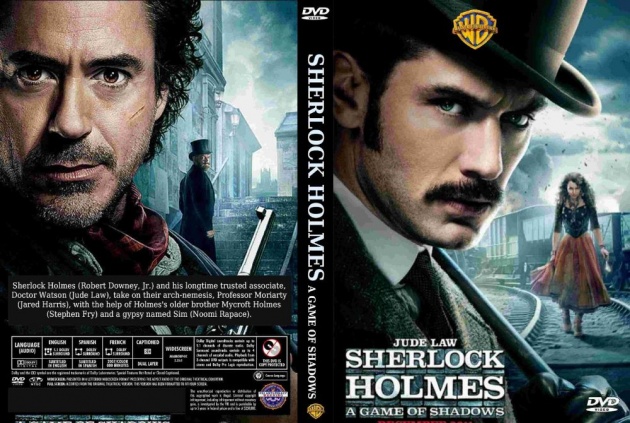 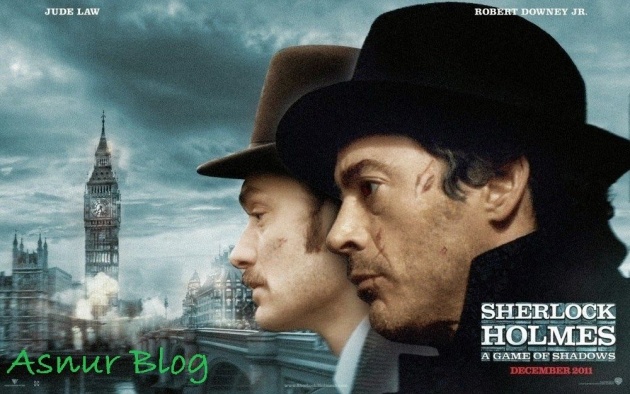 Nobody ever doubted if Sherlock Holmes (Robert Downey, Jr.) is a reliable investigator. There are no cases that can not be solved by Sherlock even the most complicated though. Sherlock and his friend, Dr. John Watson (Jude Law) is unbeaten team. 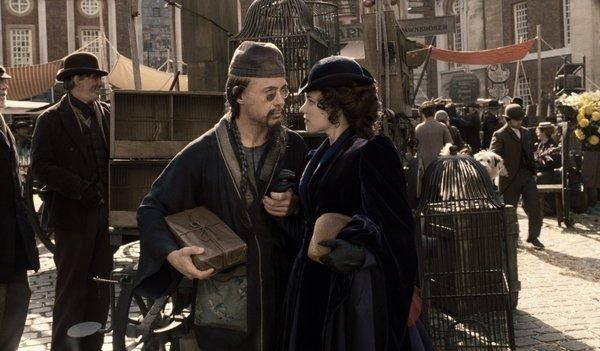 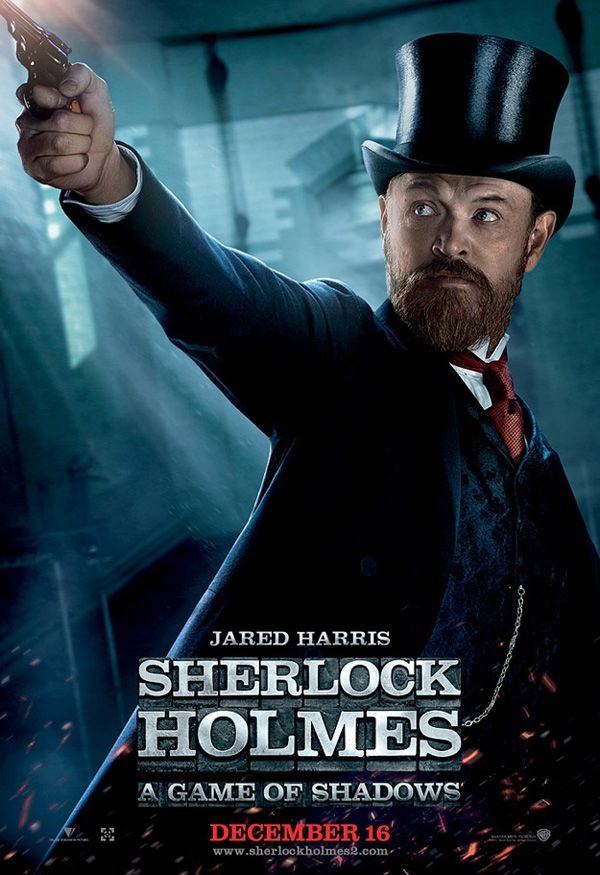 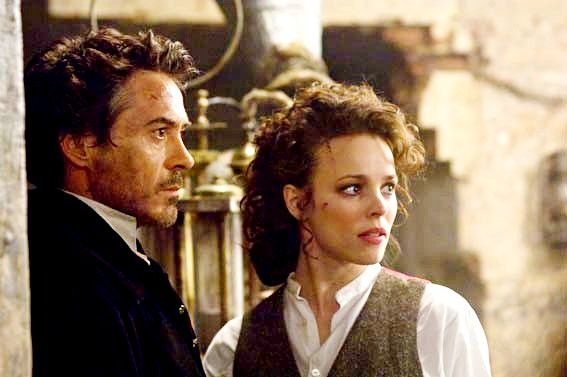 British police had often helped by two people who are proficient in investigating these crimes including when Sherlock and Watson managed to expose the evil devil worshipers named Lord Blackwood (Mark Strong) and bring this man to the gallows. The defeat is unacceptable by Lord Blackwood that on the day of his death vowed revenge on Sherlock Holmes.

Not long after, a criminal case requires the return of Sherlock Holmes and Dr. John Watson intervened. A series of crimes was done not by just anyone. When Sherlock and Watson fails, then the whole country the UK is at stake. Sherlock suspect it has something to do with Lord Blackwood who had died on the gallows. 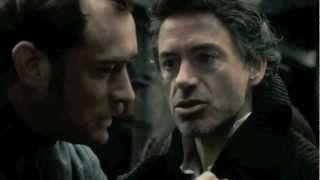 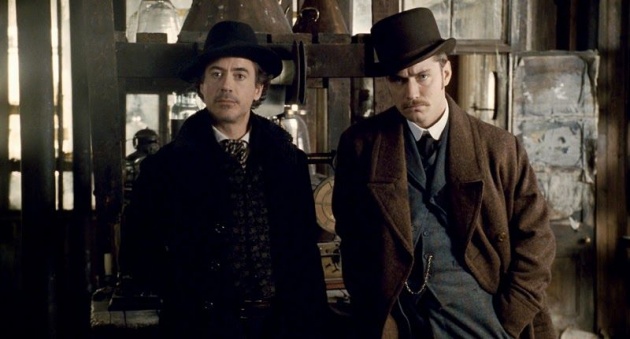 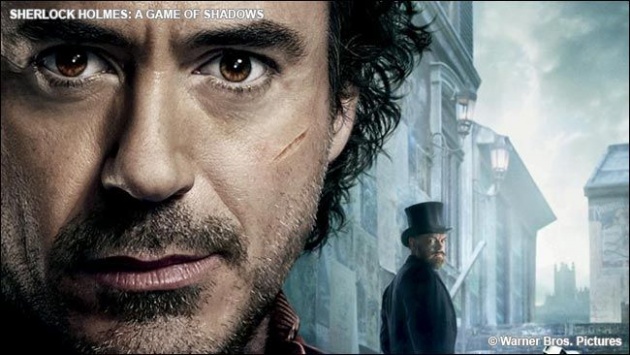 The latest appearance of the famous character by Arthur Conan Doyle, Sherlock Holmes tells about the latest adventures of Holmes (Robert Downey Jr.) and his loyal partner Watson (Jude Law)

Exhibiting versatility as an intellectual, Holmes fought more powerful than ever to drop a new enemy and reveals a dangerous plan to destroy the State of the. 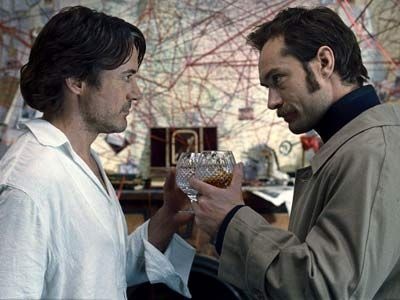