short story written by me

She looked up and saw him standing near the door. He looked very emotional. Many thoughts were running through his mind. He never could understand the irony of it all. He was a singer and his songs were heard and enjoyed by thousands and yet here he was looking at the most beautiful girl in the world and she could not hear him, will never be able to hear him at all.

He was smitten by her beauty that he never waited to hear her details when he had approached her father for her hand in marriage. Now, he had no choice but marry her. She was already dressed for the occasion. He knew his mother would be devastated but his dad would be proud of him.

She smiled shyly at him and he realized that her disability did not matter any more. Her love radiated through her beautiful eyes which spoke volumes. Their hearts connected and sounds were not needed anymore to communicate.

He smiled back and walked over and took her hand in his. They stood in silence and he knew that they would have a perfect future, they would understand each other. His mother looked on and saw their connection. She smiled and realized that his bride would be way better than many others who clung to him making false promises with their hollow words. She led them both to the ceremonial stage. They became united as one. He looked at her and smiled, knowing, her beauty would always inspire him to write and sing the most beautiful love songs. 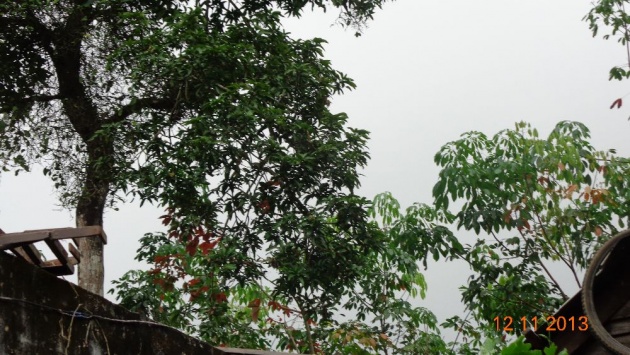 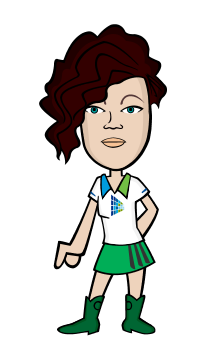 I am an online content writer and my passion is writing poetry. I am a housewife and also love to do other things like manage the farm and read.