Sing your heart out.

He who sings, scares away his woes."--Miguel de Cervantes Saavedra 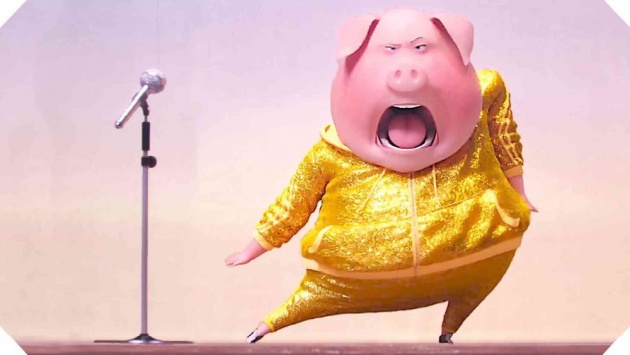 *Image is credited to www.totalhollywods.com

Do you love to sing?

Why do you sing?

Do you always sing?

Any favorite song you always sing in a karaoke or videoke?

The other day, I heard the budget officer singing while making his way to his office, and it is one proof that we Filipinos love to sing. There is no doubt about that. Whether we have that voice, or that voice that only the four corners of the shower room had listened. The country had produced a lot of singers who became famous on international scene. Some have joined contests, some were called "accidentally discovered" and had been interviewed by Ellen Degeneres, an example of this is Charice Pempengco(now Jake Zyrus), who joined then made a name in the singing industry. So, we Filipinos are just musically-inclined.

I remember years ago and until now, in every town fiesta, one of the activity would be singing contest, amateur singing contest and battle of the bands. It is also happening in almost every barangay(village). And another proof of how we love to sing and watch singing contests.

In every Filipino gatherings, renting a videoke machine has becoming a common sight. It is like an additional "spice" to the occasion. But before that, there were those years that you have to insert a five-peso coin just to sing. I am glad there a lot of machine we can rent for every occasion. Where singing is open, too open that whether you got the voice or, trying to have THAT voice, you can join the fun. The machine is not picky, well, not sure with how the score goes though since I always have below 90, never reached 90 for the score. Felt being treated unfairly with the scoring. 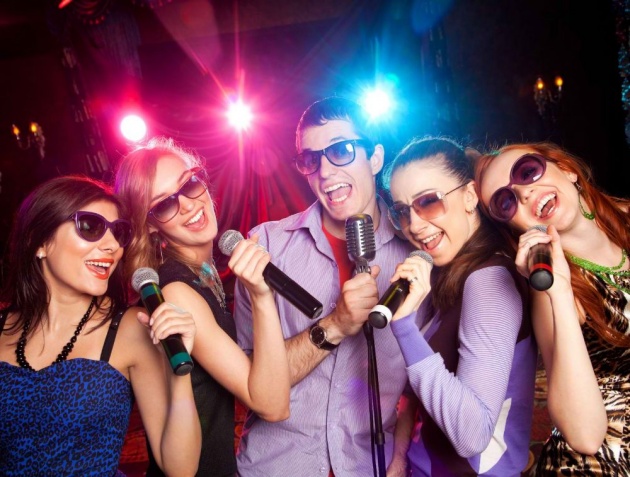 *Image is credited to www.coctelesyeventos.com

But what is videoke or karaoke?

Karaoke is a clipped compound Japanese "Kara" that means "empty" and okesutora or orchestra. It is where the amateur singer sings along with a recorded music using a microphone. The music is typically an instrumental version of a popular song and the lyrics are being displayed on the screen, along with a symbol, changing color and music video images that guide the singer.

Though some has this goal of getting a high score, some just want to sing and have fun.

The karaoke is famous in Asian countries like Japan, Philippines and South Korea. That there were KTV(Karaoke tv) bars, where they can rent the whole room and sing on the top of their lungs. While having some beers or snacks. 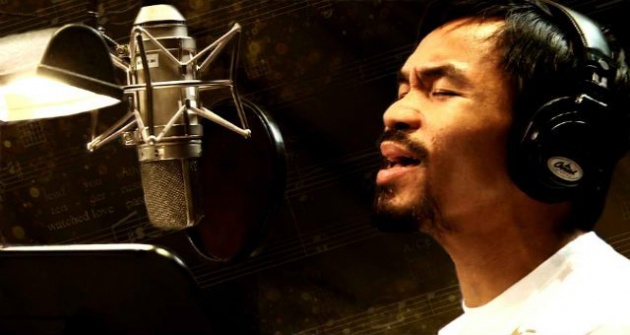 *Image is credited to www.nocoastbias.com

Filipinos and the culture of singing with the machine.

We Filipinos have somehow made a culture in terms of singing. It is our way to express our emotions like our happiness, sadness and pains, especially when we are broken hearted, we often sing songs, as if it was our "hugot" or speaking from our hearts.

I remember some shows that is being shown internationally, where Filipinos joined and would tell that they learned singing through karaoke. And somehow develop the talent through it. And most of the  time, they went through the next stage of the contest. What a videoke can do, develop a talent and encourage you to sing with confidence.

The other thing that the Filipinos can connect with videoke is gathering the families together. Filipinos has always been family oriented. Not just within the family though, sharing the microphone is also done with relatives and closest friend, and expect a stranger too with good voice will join afterwards(just like one of my brother's guest last time). Well, at first holding the microphone can be like "finger pointing" scene, that thing called "hiya"(being shy) is the start but then, with encouragement from the people around them, the songbook and the microphone won't be put down, it will be a daisy busy bee thing.

But there is one joke about a song that some won't sing because it is a"deadly" song. Deadly in the sense that it can cause trouble among friends or maybe acquaintances who is around the one who is singing the song. But that is not the reason. Some can not just take bad singing, they have a low "tolerance" with one, that one will correcting the tune, one will grab the microphone, and that would be the start. Since then, "My Way" by Frank Sinatra has been considerend the deadliest song. 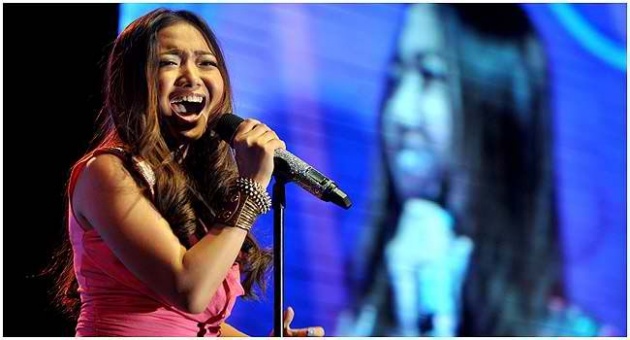 *Image is credited to www.stariray.com

Changes with the singing equipment.

From the machine to the player to just only a microphone.

Before, we have to go to a bar and insert a five-peso coin just to sing one song. It is not okay for some who loves to sing but don't have that much. Then some have bought the machine and have it rented. Before, we have to pay one thousand pesos to have the videoke machine be rented for 24 hours, sounds like much better, but we can not be singing as late as 10 PM, we have to abide the village's rule. Now, we just pay 500 pesos since there has been a lot of videoke machine around, like "a high" supply of it, and some days when the "demand" is low, we can have it for just 300 pesos.

Overseas, the machine is not common. So, they have a player and a microphone. Famous brands of those are Magic sing, Platinum Karaoke and the latest is the Q7 Portable Rechargeable Wireless Bluetooth Speaker Microphone.

Now, there is no excuse for us not to sing our heart out. 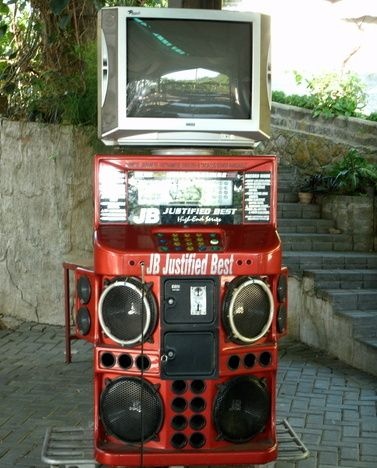 Image is credited to www.sharedreviews.com

I don't sing that much, holding a microphone can give me some nerves and it can make me sweat, especially when I am not at home, I really don't sing.

When it is just us, my family and I are the only ones that are having the singing moment, I can have few songs. So few that I have to forget Adele, Whitney Houston and Mariah Carey or that Filipino band Aegis, I don't do belting for I can't. I prefer to sing Michale Buble's, more relaxing and not high. I have to be on the safe side.

I always love to just watch and cheer but not holding the microphone and sing. 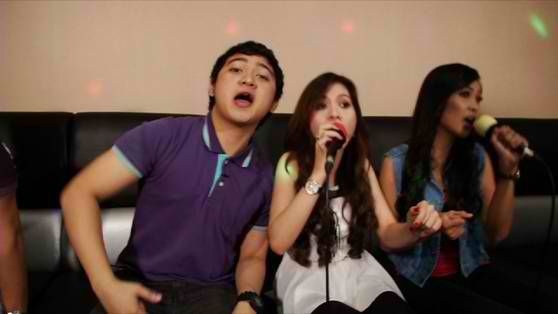 *Image is credited to www.bayanmall.com

Take that rage, put it on the page, take the page to the stage, blow the roof off the stage."--The Script

Next time, if you see a Filipino contestant in an international contests, you won't be surprise if hthat Filipino have won or a runner up in the finale.

Me, Being Single: An Open Letter

A season of loneliness and isolation is when the caterpillar gets its wings."--Mandy Hale I tend to…

Let's Sing "Advanture Of Love" by coldplay. Turn your magic on Umi shed say Everything you wants a …

Lady Gaga to sing US national anthem at Super Bowl