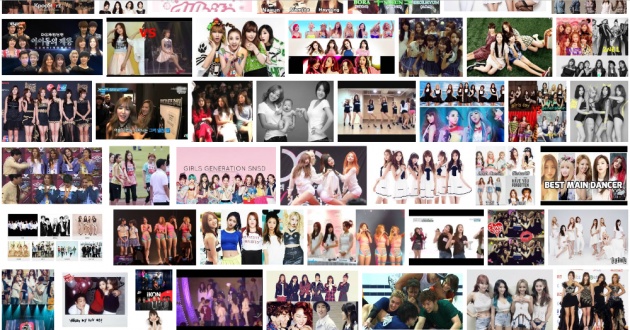 Hello Everyone! Welcome to another part of  my favorite South Korean Girl Groups :) This blog is consists of 2 more Korean girl group and they are named “Sistar” and “GFriend”. I like these groups because of some reasons and those are mentioned below :) Keep scrolling to know more about these South Korean Girl Groups and to know who are the members of these said groups. You can play the Videos while reading the blog :) Enjoy Reading! 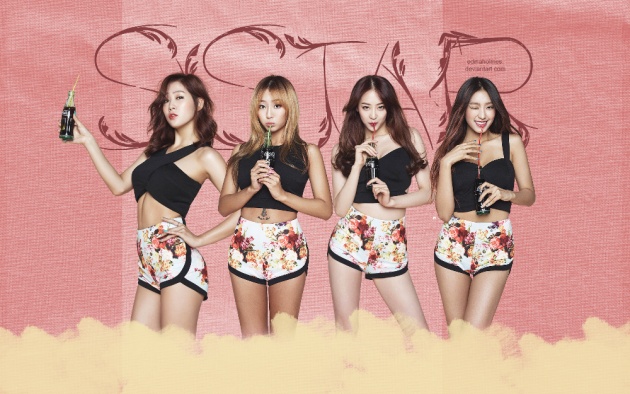 Photo Credit: INSIDE SHOWCASE via https://www.kpopmap.com/11-things-only-found-sistar-showcase/

Sistar is a South Korean Girl Group which consists of 4 members namely: Dasom, Soyu, Bora and Hyorin. I've known this group because of Soyu. I really love the song "Some" by Soyu and Junggigo and it was my favorite song for like a month or two so at that time I searched the two singers and found out that Soyu is from a group named Sistar.

Sistar debuted on June 3, 2010 under Starship Entertainment but a few months ago on May 23, 2017 their entertainment announced the the group was disbanded. Let’s meet the members below! 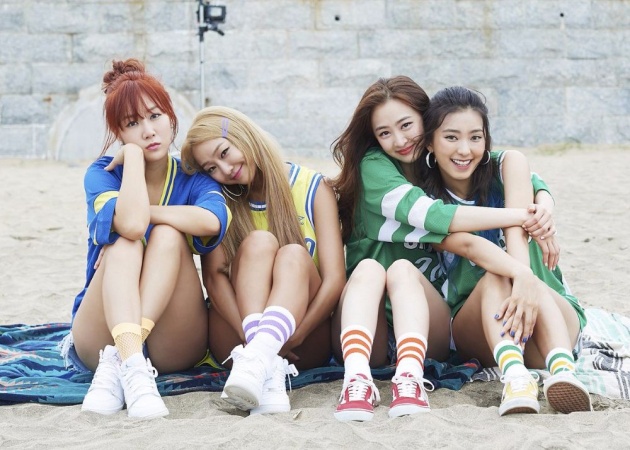 Kim Hyo Jung also known by her stage name "Hyorin" was born on January 11, 1991. She was the Leader, Main Vocalist, Lead Rapper and Dancer and the Face of the Group. She made a solo debut on November 26, 2013 with the album "Love and Hate". She participated on the drama "Dream High Season 2" and the show "Unpretty Rapstar 2".

Yoon Bo Ra was the Main Rapper, Main Dancer, a vocalist and a visual in the group. She was born on January 30, 1990. Bora in korean means "purple" and it is her favorite color. Bora appeared on the TV Show "A Stlye For You".

Kang Ji Hyun also known by her stage name "Soyou". She was the Lead Vocalist in the group. She was born on February 12, 1992. She has an older brother and sister. Her favorite color is black. She was an trainee in Cube Entertainment. She was originally supposed to debut as a member of 4minute but soyou said that she wasn't able to make it because she was lacking in many ways. Soyou revealed that her ideal type are EXO''s Chan Yeol and B1A4's Baro.

Kim Da Som was born on May 6, 1993 which makes her the youngest of the Maknae of the group. She was the vocalist and a visual in the group. She has an older brother and her favorite color is yellow. She participated in the sitcom "Shut up family". She was also one of the MC's for the Golden Disc Awards on 2013. 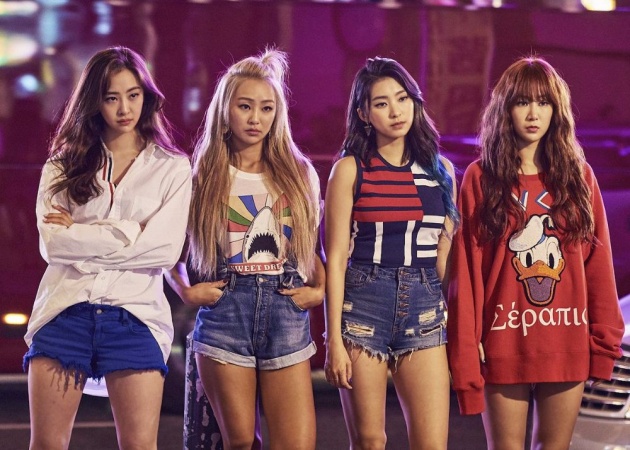 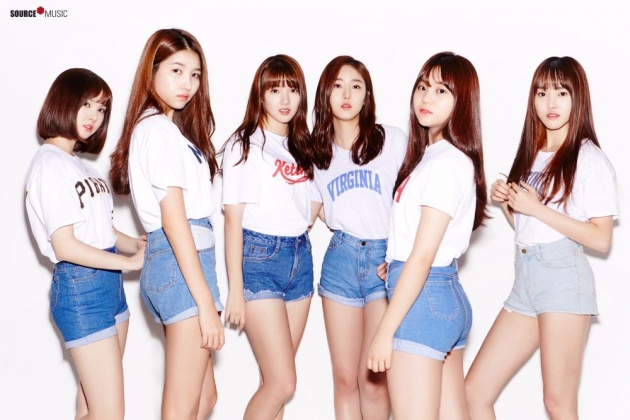 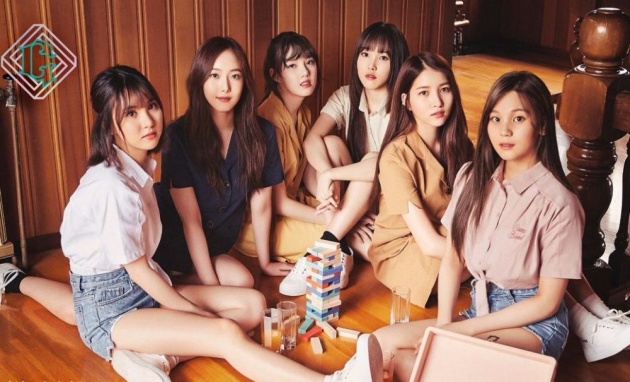 GFriend is a 6 member girl group in South Korea. The members are Yuju, Eunha, SinB, Umji, and Sowon and Yerin. Their fans are named Buddy. I’ve known the girl group GFriend because of my classmates and because one of the members in this group looks a lot like Jessica Jung, a former member of the Famous Girl Group named “Girl’s Generation” or “SNSD”.

GFriend Debuted on the year 2015 under Source Music Entertainment. 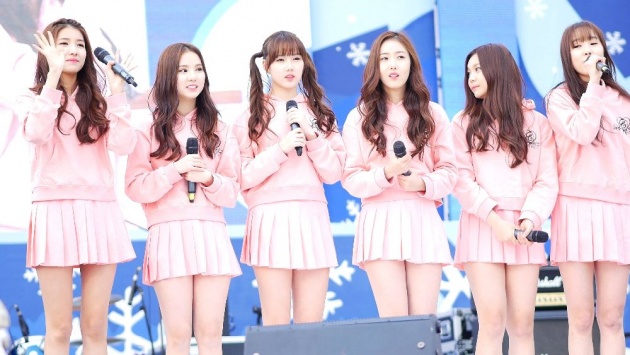 Kim So Jung also known as Sowon is the Leader, Main Rapper, a Vocalist and a Visual in the group. She was born on December 7, 1995. Sowon can speak both Korean and Japanese. She trained for five years before debuting and she graduated from Hanlim Multi Art School. Her name Sowon means “Wish” in Korean. She is close to Nayoung, member of the girl group “Pristin”.

Jung Ye Rin was born on August 19, 1996 and she is the Lead Dancer, Vocalist and the Center of the group. She has an 11 years older brother. She graduated from School of Performing Arts Seoul. Ye Rin is close to A Pink’s Hayoung and Red Velvet’s Joy. She is close to Red Velvet’s Joy because they were classmates on School of Performing Arts in Seoul. She was a former Fantagio and Cube Trainee. She is a big fan of SHINee and SNSD. Her name Ye Rin means “Treasure”.

Jung Eun Bi also known as Eun Ha is the Lead Vocalist of the group. She was born on May 30, 1997. She also attended the School of Performing Arts Seoul where Jung Ye Ring graduated. She was a trainee in BigHit Entertainment for 1 year and she only trained for 2 months in Source Music and got selected as a member of GFriend. She and co-member SinB has the same real name which is Eun Bi. She acted in the movie “Love and War” way back 2007. Her name Eun Ha means “Galaxy”.

Choi Yu Na also known as Yu Ju is the Main Vocalist in the group and was born on October 4, 1997. She also attended the School of performing arts in Seoul just like some of the other members. She is good in writing and composing songs. She can speak in English and can play the guitar. She was a former LEON trainee. She participated in a Korean Show called Kpop Star Season 1. Her name Yu Ju means “Space”.

Hwang Eun Bi also known as SinB was born on June 3, 1998 and is the Main Dancer, a vocalist and the face of the group. She also attended the School of Performing arts in Seoul like some of her co-members. She is known for looking like “Jessica Jung”. She was a former BigHit trainee and she trained there for five years. She loves bungee jumping and is a fan of the Harry Potter Series. She is also a big fan of the boy group BIG BANG. SinB and Astro’s Moonbin are childhood friends because they are neighbors. Her name SinB means “Secret” or “Mysterious”.

Kim Ye Won also known as Um Ji is the Lead Rapper, a vocalist of the group. She was born on August 19, 1998 which makes her the youngest or the Maknae of the group. She was born in a Rich family, her father is a CEO of a Famous Dentist group called Moa Dentist Group. She also attended the School of Performing Arts in Seoul. She and co-member Yerin have the same birth date but in different Year. She and Yuju are the English speakers in their group. She is a big fan of Disney and likes to sing Disney OST’s. Umji has natural double eyelids. Her name Um Ji means “Thumb”. 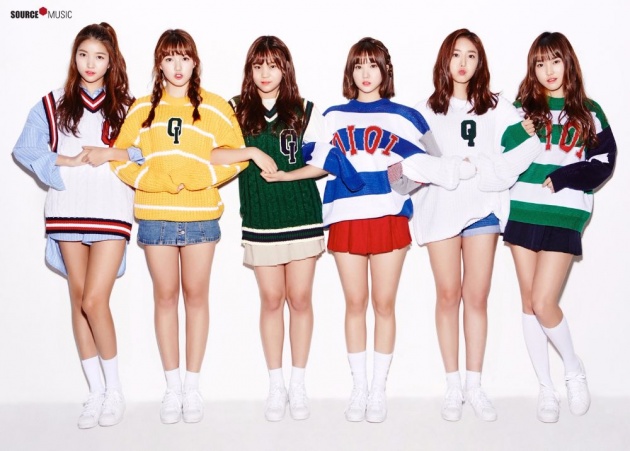 So this is where my blog ends and those are the things I know about these two girl groups! Hope you Enjoyed and liked this blog! Stay tuned for more Korean related blogs soon hehe :)

Check my other blogs below: 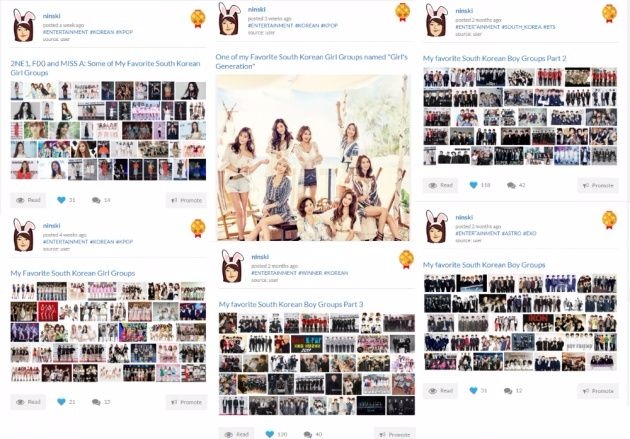 For Our Querlo Chat Box, Who is your Favorite Singer?