People can bring positive change in the situation, and still have not lost since. But all disappointed and silent and the silence of no benefit to the country and our people. After of being war in the country, the ICRC is still providing a range of services to those affected by armed conflict in Afghanistan. These include supporting medical facilities, providing emergency assistance materials, visiting detainees, putting families back in touch and educating children about the dangers of unexploded munitions. 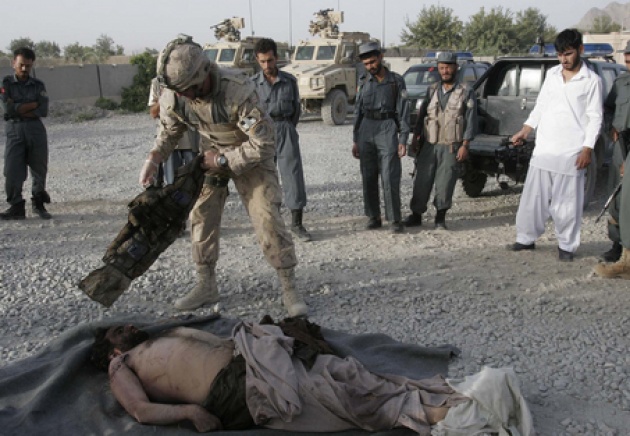 In an interview with Shelia Babori, the exiled Afghan author Atiq Rahimi criticizes the West's donor mentality in reconstructing Afghanistan and the indolence of the Afghan people, who he says have grown too accustomed to depending on foreign aid. 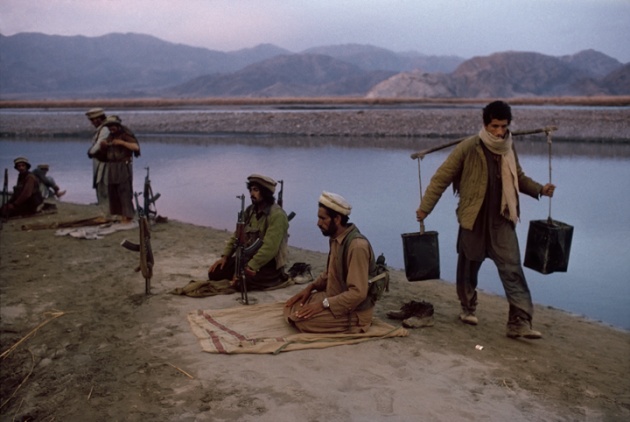 Mr Rahimi, you have always placed your hopes in the political reconstruction of Afghanistan after the fall of the Taliban and supported this process. Yet now, shortly before the withdrawal of Western troops, it is apparent that the Afghan government is clearly far too weak to take control of the whole country. The Taliban currently has more power than it did before. How do you see Afghanistan's political future? 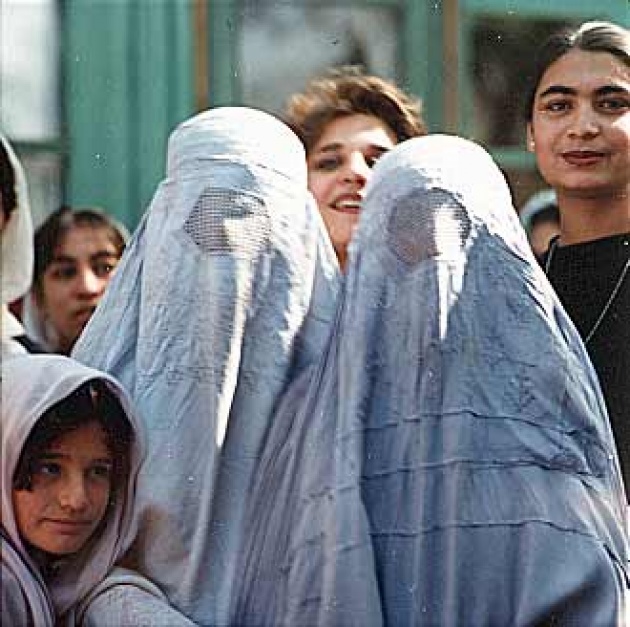 Atiq Rahimi: It is not yet certain that all foreign troops will leave Afghanistan in 2014. As far as I know, US President Obama's most recent proposal was for part of the military to remain. The subject of Afghanistan is regrettably fraught with a great deal of pain and suffering. Neither the Afghans nor the West took advantage of the opportunity we had 11 years ago. 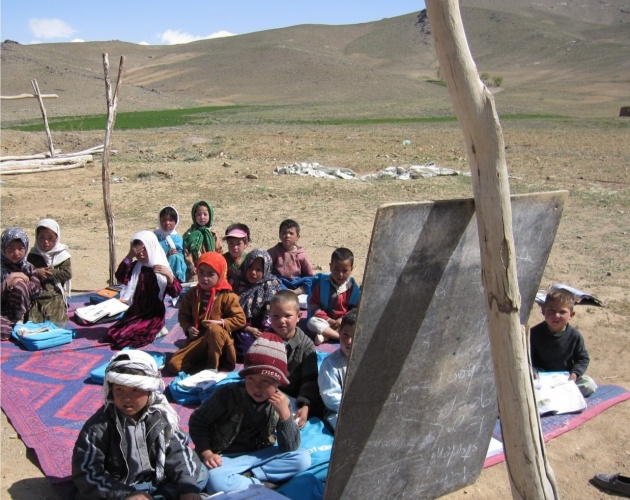