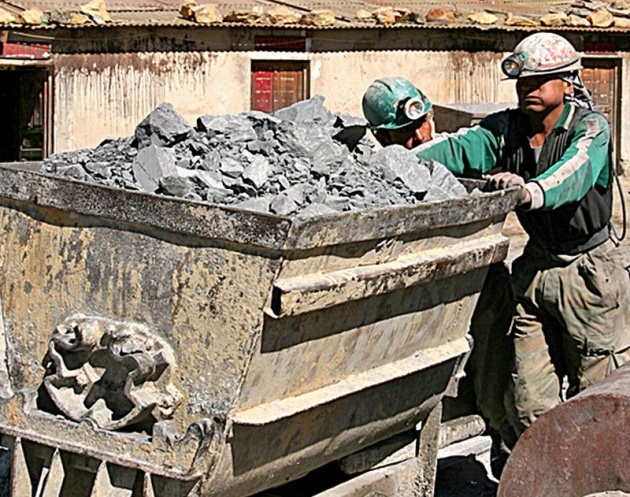 The concept of central Asia is used to define, as a geographical region, the republics from the former Soviet Union and the eastern Caspian Sea: Kirghizstan, Turkmenistan, Uzbekistan and Kazakhstan, Tibet, Mongolia. Despite the fact that some of the states own a series of similar characteristics because of the Soviet Union experience, they started to develop towards distinct directions in 1991, creating unique contexts. Economic growth in Asia is less felt within this area. Tajikistan is the weakest of the states, being defined by a decreased political and social cohesion. Turkmenistan is in the situation of political isolation, because of the sultanistic regime.

Kazakhstan and Uzbekistan differentiate themselves from the other states, due to the Asian economic development. Central Asian states have become the center of international interest, due to their natural resources, which are very rich. The geographical location confers these states a considerable strategic importance. Natural resources in central Asia are something that could contribute to their modernization and development. Instead, they are more a reason of conflict.

The republics of central Asia share many cultural characteristics, given their common history. They are governed by Islamic principles and display a high level of morality, but pragmatism starts to transpire in some states that are aware of how rich they could get one day. 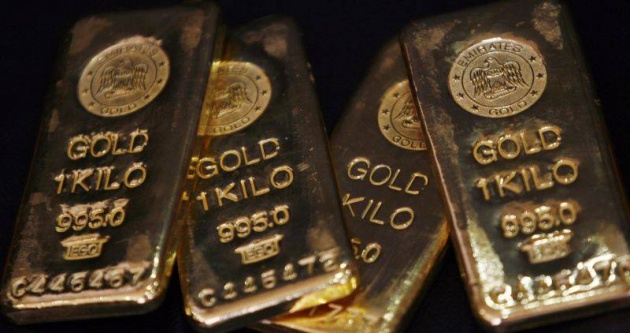 In general, the anti-Russian feeling is very intense. Central Asian people are talkative anxious and tough. They have a good memory and can revenge if they feel exploited. Current events in central Asia prove this aspect. Men dominate society, as in all Muslim states. Regional rivalries are acerb, because their feelings are rather tribal than national. Dictatorial leaderships of these countries have hindered them from developing in a democratic and civilized way.

So, central Asian economy is mostly based on natural resources. Kazakhstan is a vast region with huge deposits of petrol, natural gases, gold, copper, uranium and many other minerals. Azerbaijan disposes of large petrol deposits. Uzbekistan has a relatively new industry. Petrol and natural gases are important natural resources in central Asia, and the country is the world’s third cotton producer. 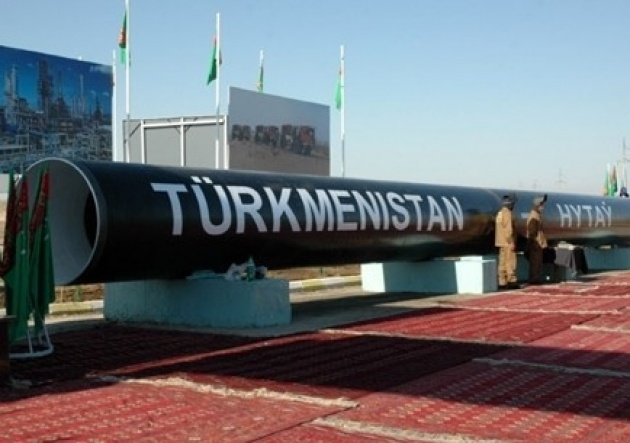 Turkmenistan has vast gas deposits. At present, the country represents a tribal confederation, and not a modern nation. Its society is distinct from other central Asian states because of the vitality of old customs and traditions: sexual discrimination, maintaining polygamy, marriage by kidnapping, marrying brothers and sisters etc.
The status of women in central Asia is anything but democratic. Hopefully, together with the changing of regimes and modern influences coming from the US and European Union, things are going to be better. There are numerous ONGs that fight for women’s rights; an intervention from the outside is absolutely necessary in that sense.

Central Asian countries are at the bottom of the democratic countries list. The situation of people’s rights is almost depressing at present. Central Asian economy is believed to develop and improve, since there are so many possibilities. Natural resources in central Asia are so rich that they can ensure a better living for locals.