When people with a fixed mindset are confronted with a difficult problem and experience early failure, they attribute that failure to lack of innate talent or intelligence. they do not believe that additional effort will lead to success. Instead, they try to prevent looking stupid or lacking in talent. They try to prevent future failures and give up. People with growth mindset believe that effort and persistence are more important than innate talent or intelligence. When they experience early failure, they understand that they need to dedicate themselves to harder work. They are likely to study their early failure for lessons that can be used to try to achieve later success. 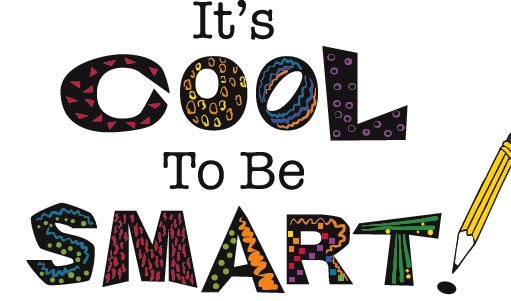 So, how do we express what intelligence is? When it comes to intelligence, heredity counts, but it is not destiny. Intelligence is being able to behave completely in both the physical and social world. Another way to define intelligence is the rate at which a person learns. Although the brain is not a muscle, like a muscle, it can be strengthened with tough exercise. Although we learn somethings readily in some domains, we can learn practically anything by sheer will and determination.