Smoking refers to the inhaling of smoke and releasing it from the other end.Smoking carries many health risks and and very dangerous for those who are involved in smoking.The worst thing is that now teens are showing their interest in this which is not good for them and their parents are not aware of this.The street boys do smoking and then slowly they become addicts.It is really very hard to get rid of this habit once you are involved in it. 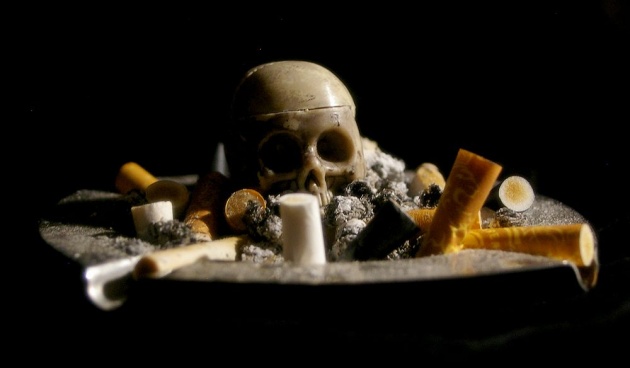 Why do people start smoking?

Well,there are many reasons that how people get into this shit.Sometimes just for the sake of pleasure.It is said that people with low self-esteem are more addicted.Some people so smoking just to release their tensions while they are not aware of the results. 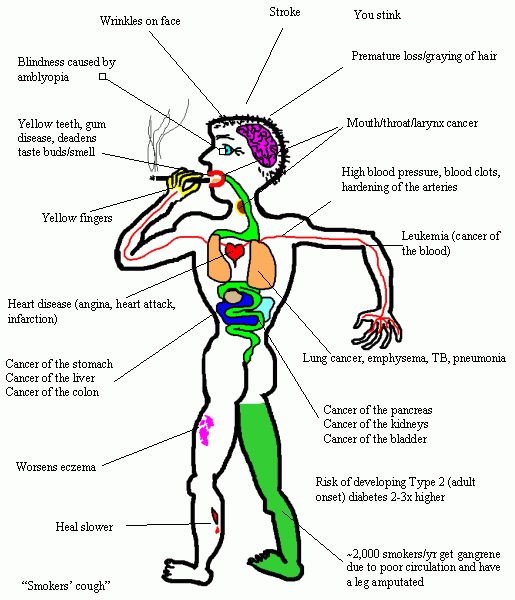 There are a number of disease caused due to smoking which are fatal.They suffer from various diseases like:

Smoking mainly cause respiratory infections.It effects the alveoli which is involved in respiration.Smokers are at a risk of getting cancer than non-smokers.About 90% of the lung cancer is caused due to smoking.Mouth cancer is also very much common in smokers.There are many hazardous substances in cigarettes like:

All these substances are very much harmful for a person. 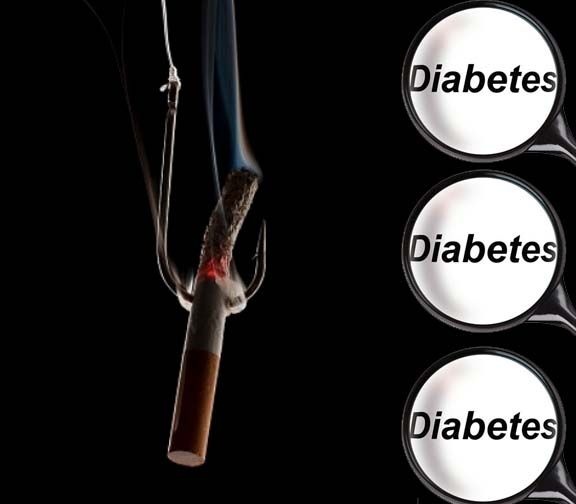 Smoking not only effects the health of smokers but also of the people around.So to remove all such hazards,smoking should be banned because its never too late.It can protect one's family.As it is so well said: 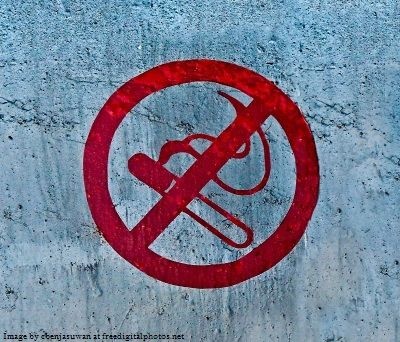 Hello dear friends, how are you doing? This blog is dedicated to the sensation of fear we all have a…