So much for the "Change" 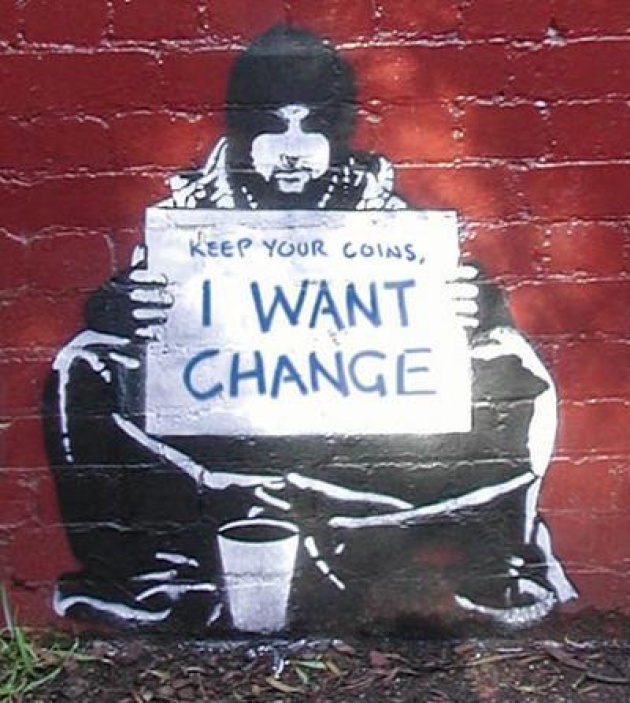 According to a recent survey "Afghanistan President Hamid Karzai whose clan skimmed off fortunes from the 90 percent of the Afghan budget funded by the West", question is has he been able to bring the change the people needed? Starting from lack of basic needs to almost the whole nation yet some enjoy the fruits of west. It's very unfortunate to see the government fail based on PESTLE analysis, the country ranks 174th out of 176 countries among the most corrupt countries across the globe. For our so-called "Democratic Government", its like leave everything and focus on democracy? Leave everything and focus on elections? Leave everything and focus on defense against Taliban? Regardless of the poverty and education issues they are busy in filling their pockets and investing on building "Hotels & Apartment" in local language known as "Biland Manzil".

Having an optimistic approach towards the issues, "I have a great belief in the Afghans' capacity to overcome enormous obstacles. Everyone has a share of blame for what has gone wrong whether the public or government. The situation can get better in the following way.

1.  A proper check and balance on the funding flow and their usage.

2.  West continues to fund health, education, and other social programs in the country that it has already supported with $5 billion

3.  Those who are to blame must be brought to justice regardless of their influence and relations with the      government officials.

7.  Benefit from the resources available and explore other resources

8.  Islamic Shariah, most important of all