Social media: a curse or a blessing? 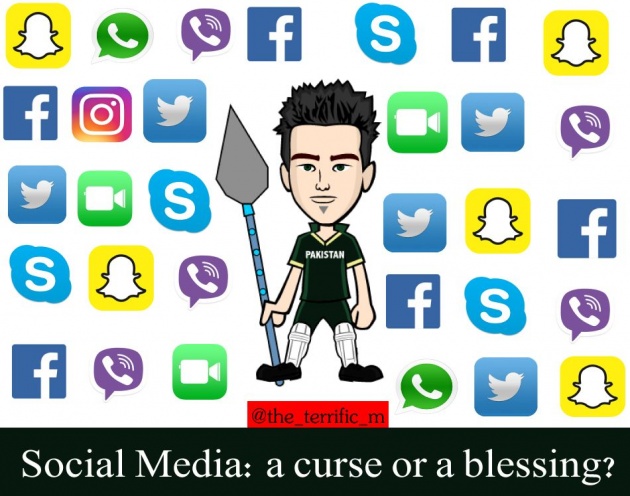 Image credit: Created by me

Whenever you read or hear the word “Social Media”, things which come into your mind are Facebook, Twitter, Whatsapp, Instagram, Skype, etc. These are the applications which not only modernized the world but also let the world forward to another step. Almost two decades ago, people need days and hours to communicate with their loved one who were located in different parts of the world. At that time there were used to write letter as that was the only mean of communication. However, it may take up to 7 to days or sometimes 2-3 weeks to reach at the respected destination. As the time passes the world of communication becomes innovative and more socialized. It becomes so easy to stay connected and remain in touch with anyone wherever and whenever you want. As the world introduced in a social and technological circle, technology itself has become a source of comfortableness and benefit for someone’s whereas source of danger, insecurity and hazards for others. As we know, every technology has its drawbacks similarly impact of social media affects the life of those people who are part of it.

Some people claimed that social media has made our life easier while some others said that it has caused our culture badly and hurting badly our new generation. In this blog, I will make you know about the revolutions which changed our life, and also our life without it. The struggles we need to make, the mechanism of doing work, the antique way of communication, ancient source of news, print media revolution, etc. these are the changes which the World has witnessed in a small period of two decades. So let’s highlight the issues from which we are adopting benefits and advantages and also the demerits caused by it.

Just imagine truly that social media tools like iPhone, tablets, android phones (or any other smartphone) hadn’t been invented. Sure and there is no doubt that they are greatly useful and fun-time killers. A simple way for students to find out the answers of their assignment, but unfortunately the way teenagers abuse them is frankly awful and shameful as well. So let’s discuss about the advantages and disadvantages of social media. 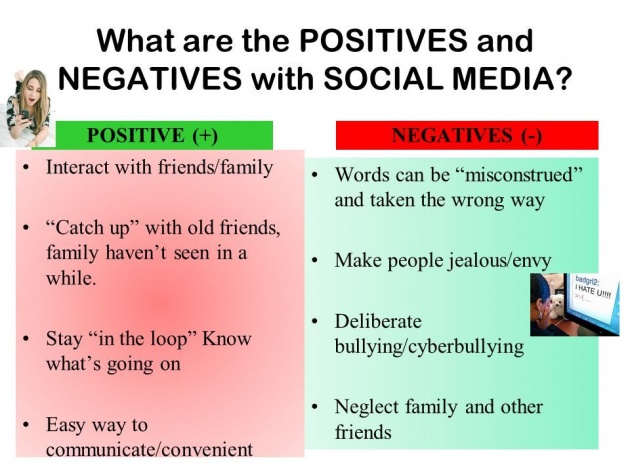 Above mentioned are the  positive and negative impacts of social media.

There is no doubt that Social media, Internet and their tools provide young people a range of benefits and different opportunities to express themselves in a variety of ways. Young people can maintain social connections, gather information than ever before which otherwise wouldn’t be possible. So, here are the possible advantages we get from social media:

What is interesting is the power and the impact of social media... So we must try to use social media in a good way.

The advantages of social media.

In the late 90’s, it was almost a dream to communicate face to face or with live video in any part of the World while sitting at your home. At that time, people were used to write letters and posted it in a nearby post office, so that it may take a week or more than it to reach at the respected destination. The means of communication weren’t enough and limited. The best way of communication in that time was the longest cord phone connecting the base to the receiver or a cordless phone. It was costly because it charged you behalf on your talk time and also it was difficult to carry it by yourself at anytime and anywhere. Moreover, there was a fax machine which was used to send documents, pictures and letters in other parts of the World. 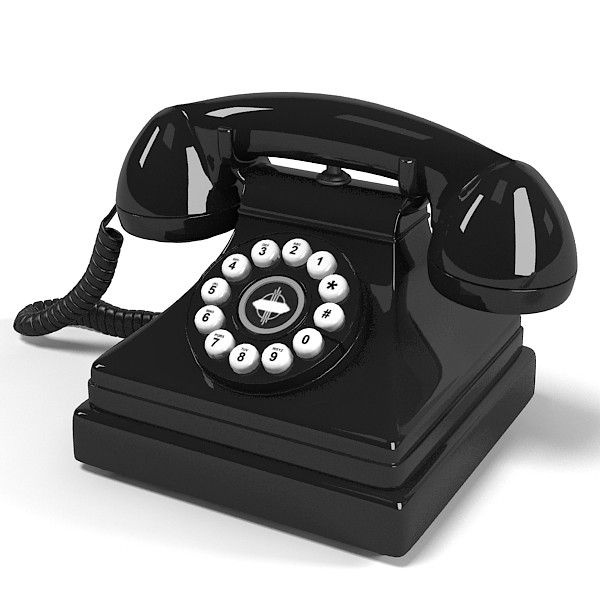 The telephone of old times.

As the World changes, the era of technology goes totally turn around and made a remarkable impact on our life. At a time, when we were facing the pain and frustration of getting wrapped up in the long phone cord, actually seems to be no more. The giant way of communications of these days are Skype, Whatsapp, Viber, Imo, Facetime etc. who have-not only overtaken the pain and difficulties but also let the World of communication to another planet.

The more social media we have, the more we think we're connecting, yet we are really disconnecting from each other. - JR

Once when you quite think several times before making a call on the telephone, is now become a children’s game. With Whatsapp, Viber, Messenger, Imo and others you can make free calls and free messages throughout the World without any charges. All you have to arrange is a smartphone which supports these applications and an internet connection which you can easily set up through your Wifi router, Internet device, Modem or with 3G cellular mobile data. It costs you nothing and connect your call with the one whom you wanted to be in the meantime. Plus with Skype, Facetime you can make video call which means you will never ever remain untouched with anyone without face to face communication. And who forgets the addition of live video which can let your viewers with you all the time. Especially Facebook, Periscope and twitter are the famous apps which are featuring live video to make an interaction with your viewers. 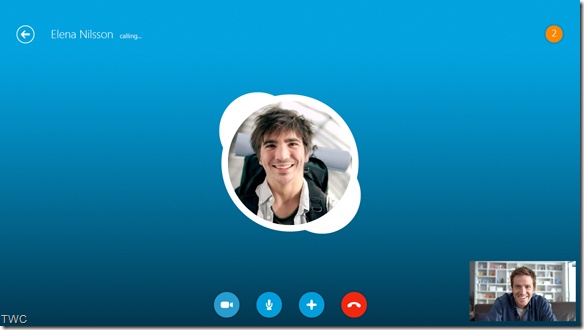 The above mentioned benefits of social media are maybe just a drop in the ocean, the main and important thing which social media gave us, is the interaction of you with your friend’s, celebrities and other’s life. You can connect and remain yourself in touch with what’s going on in your friends, relatives and other’s life. You can easily remain interacted with your favorite personalities, celebrities, politicians with the help of Facebook status, tweets on twitter and their latest photos on Instagram. These technologies have filled a large gap between a celebrity and his/her fans. Moreover, you can easily get updated with your friends’ activity through their status and posts such where are they going, what are they watching, what are they thinking? So comparing today with the antique 80’s and 90’s we will find that we are living in different  technologies and modern World.

Highlighting social issues in social media is one of those benefits and a necessary reason to use it. I bet you, if you are a fluent social media user, you can’t be aware of the social issues and ongoing situation of the World. You can mingle with these issues, express your thoughts freely, raise any issue and set the trend for others. Social media has blessed us with the ease of involving in social issues with current trends. 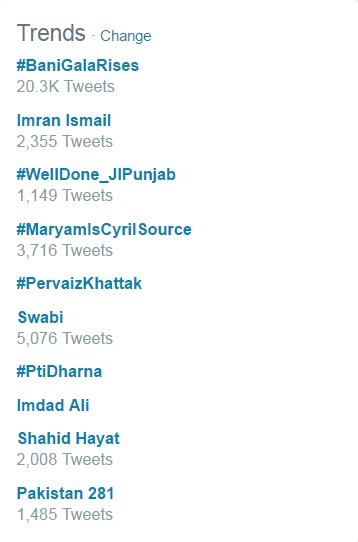 Top current trends of Pakistan on twitter as of now.

Well, it’s no wrong if I say social media feeds a far better than newspapers and electronic media. The reason behind it is when you are using Facebook, twitter or else, you can remain up-to-date with any news alert or breaking news as it appears in your news feed. It’s not over, you can read articles, columns, blog or watch the headlines and any exclusive video by visiting their official page. 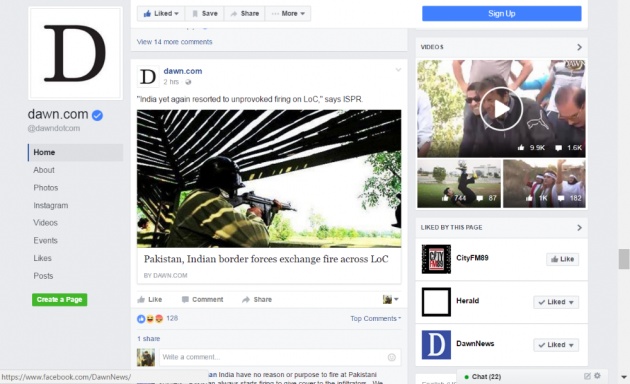 This is how you can read every  news alert by visiting this page.

As we know, every technology has its drawbacks, so does the social media, whose definition is incomplete without its disadvantages. So, here we are discussing the disadvantages caused by social media: 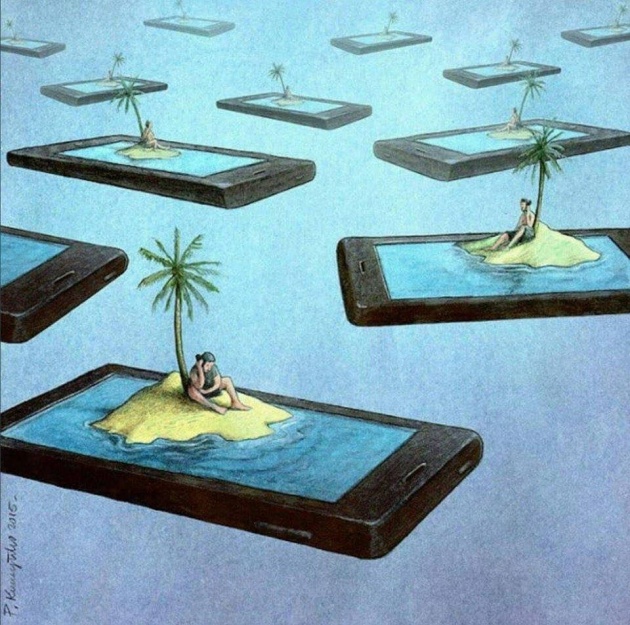 This pic showing sarcasm about how people are busy in using cell phones.

If you talk about the student’s life with social media, I must say “The student way of life has completely changed from what it was only twenty years ago. Their life without mobile phone 20 years ago and today’s life with current smartphones. With this, students are wasting their valuable time on these apps and tools which should be given to their studies. 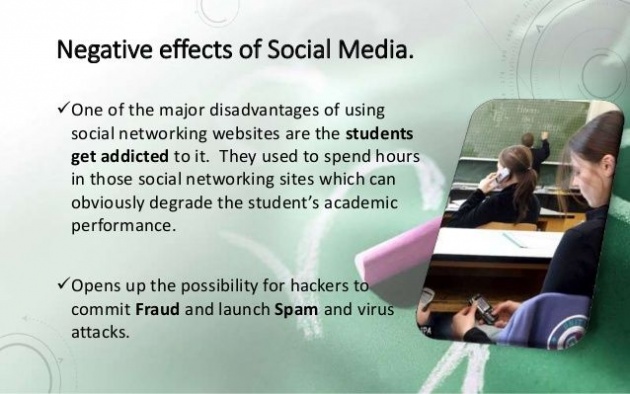 Above are the negative effects of social media which  can impact student's life.

The quality of a conversation using social media is now become awful and absurd because you cannot sense the emotion or feelings from the other person. It makes you intricate if they actually mean what they say. Someone has rightly said:

Say it ti my face, not through your status. - Anonymous

It comes to hear very often that after the dawn of social media, public usually complains and criticizes about the debacle of privacy and personal life matters. The personal matters of life such as from public/family relations to house and personal affairs, all are now become the charm and beauty of social media people expressed through life events, check-in and photo uploads. Furthermore, the spam and virus attacks are also the main issue under the disadvantages of the social media. 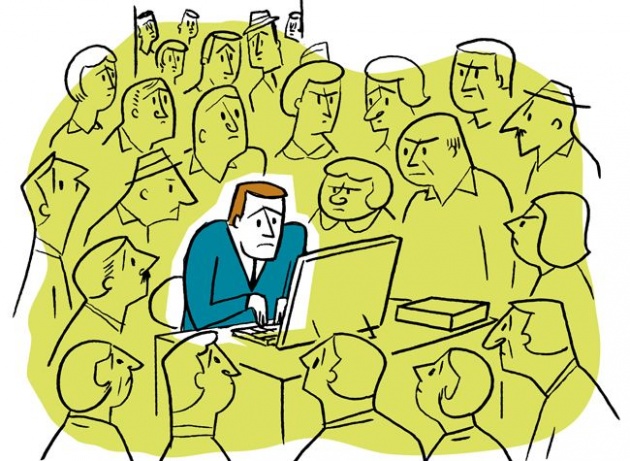 The above picture showing the reality of a person's privacy on social media.

Social media's reliance could hurt a person’s ability to have a face to face conversation by making it unusual to hear something and respond with a thoughtful message because of one’s dependence on a cell phone to convey a message. This is why there is a dramatic decrease in face-to-face communication, which reduces our generation’s self-confidence, to interact with others on a speaking forum. 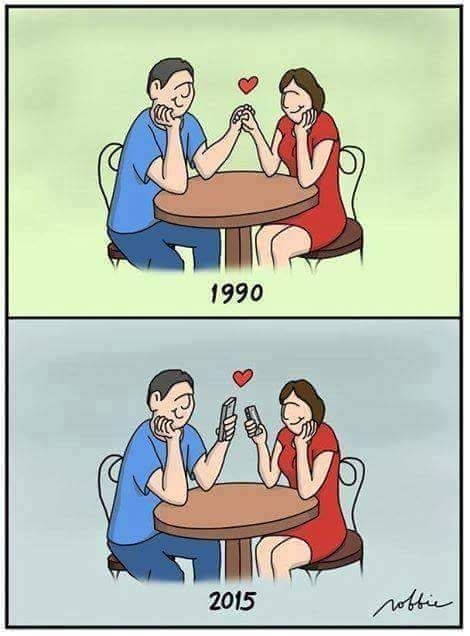 The above picture showing irony of now days, how both the people expressing their love through cellphone with each other.