In my opinion it belongs to the user of these social media if they want to use it in good ways or use it in bad way. So based to two paragraphs that I have written we can't say that social media is bad because it depends on the way that we use.

Social media also has it benefits for people and economy too. For example companies can join in these social Medias to introduce their products to all people without any limitation. So people can choose from different products the good one that they want or they need that.

America's federal police have arrested a person through Facebook who have been accused of terrorist operation in USA. According to court documents, a federal police made contacts with this person by using face book. The accused man was 21 years old from Bangladesh and he lived in America with student visa. Accordingly, Facebook communication, he arrested on Wednesday. When he was about to arrested he was going to explode bomb near the Bank of America in New York that he was placed in a car. 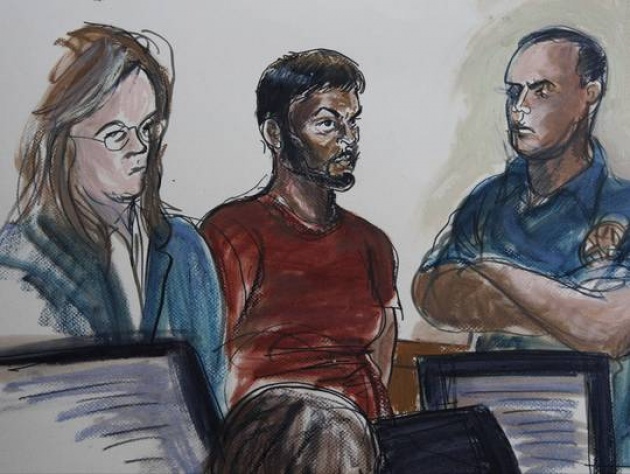 I think nowadays network in Afghanistan got a place among the people, they use social media such as facebook, twitter, tubular etc. also some companies like Afghan Citadel software company made a large network communication among the all schools in Herat, Afghanistan. They use Examar to take test and quiz from students. I think it is the most benefits way of suing network and social media. 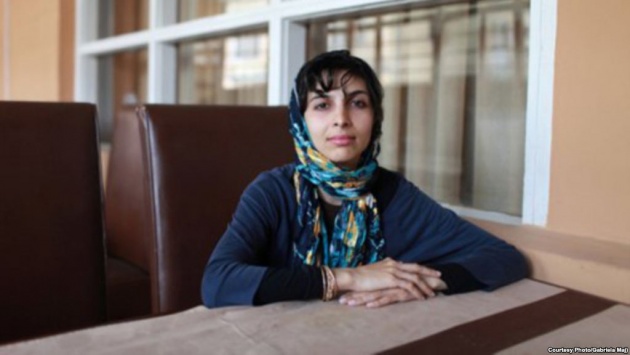