Film and video product is a big challenge for those guys who are working in the felid of cinema in Afghanistan. If we looks at current situation and past events that happened in Afghanistan. People lost all the interest with movies films and social medias. 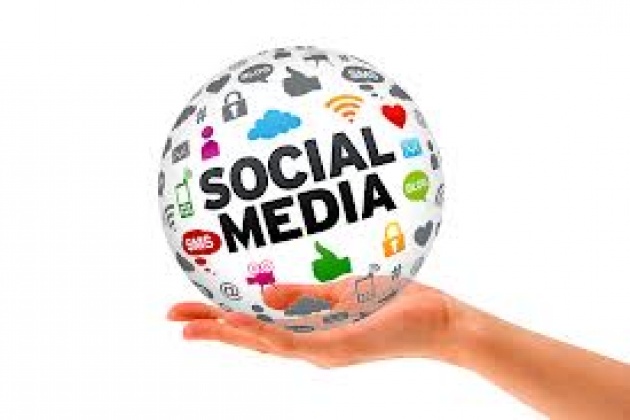 Unfortunately people have forgot that they can express their problems by using social media to the government ears. People in Afghanistan don't care about media.

I think we can change people just by showing the importance of social media and prove them that social media can solve many of problems. They can learn many things from other people in the world and they can use them to improve their life. 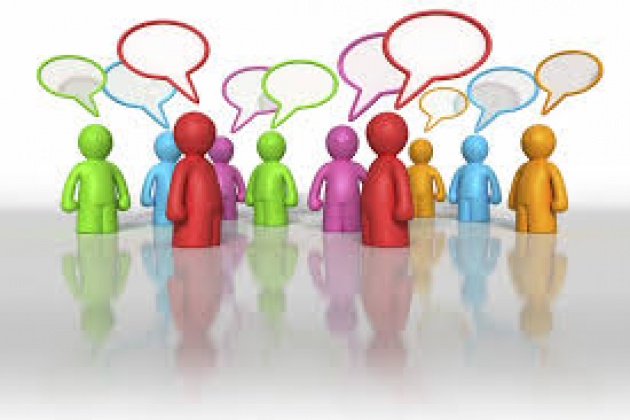 Fortunately there are many social media in Afghanistan that people can use and there is no any forbidden for the to use it, Facebook, Twitter, Film Annex and other social media. So there are many people with different cultures and religions. The best thing of these social Medias is sharing ideas. Everyone can share his or her idea with all people who want to know about it or want to other people know about their cultures or ideas.

Film Annex is a U.S.-based online film distribution platform and Web Television Network. It was founded in 2006 by Italian businessman (Francesco Rulli)

All people who make films and upload their products to the site receive 50% of revenues generated by advertisements shown on their Web TV channels. The other goodness of film Annex it that all professional and beginners writers or bloggers can join Film Annex's professional blogging platform, and get paid for their blogs and articles. It is one of the goodness of this site and many of people in Afghanistan are working with this site especially women and female students these females can write their ideas and problems for world beside they can earn some money from Film annex.