Social media is actually a more developed phase of relations among individuals. Social networking is defined as a commonly agreed interaction among more persons, whose goals are that of exchanging experience within the same field, as well as photos and information. The whole phenomenon has created a social revolution. Sharing on social media is nowadays one of the most common activities everywhere in the world. 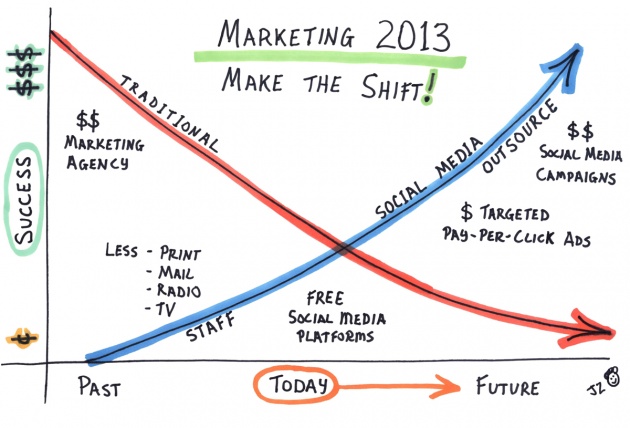 Many people want to be part of the social media, but few know exactly how that is going to help them. From a simple experiment, ads on social networks have now become the most popular and fashionable form of internet promotion, having a market of over 4 billion dollars at a global level. How can social media sell a company, how much does it cost, and how efficient is it as a publicity form, are some of the questions most marketing directors still ask.

To answer to those questions, the classic example is the ‘Blair Witch Project’ movie, one of the first to apply social media network strategies. In 1999, the pictures of three missing students and their abandoned car were everywhere on the internet. Nothing was real; it was a movie. Marketing people used the internet to promote the film with a very low budget, generating interest for a story which no one knew if it was true or not. Moreover, it had been supported by paid appearances in various publications. The campaign was one of the most successful social media campaigns, and the movie got to earn $ 250 million. 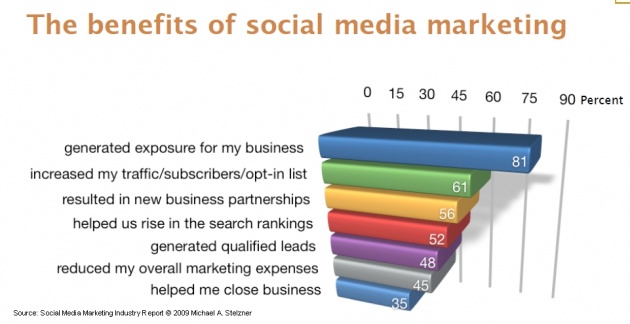 Companies have explored the internet for years, but lately, the social media zone dedicated to promoting business is highly explored. Several years ago, social networks, social media blogs and micro blogging services, were gibed at by marketing directors, mainly because of the limited public and lack of relevance, but things are completely different now. All marketing departments must learn strategies for social media; they are proved to be the most effective and cheapest at the same time.

The spent budgets for social media campaigns and the number of companies that are interested in online publicity have increased dramatically. Facebook is mostly responsible for the market’s impressive evolution and shaping; it is ‘the engine’. 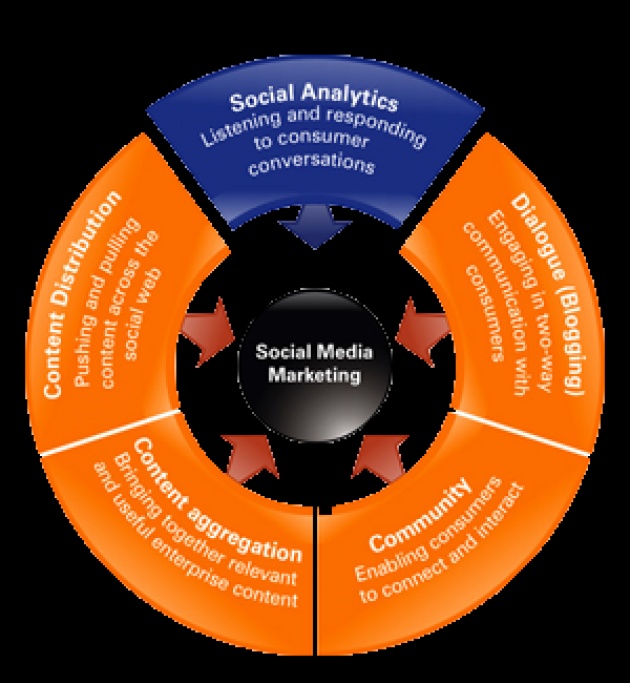 Social media campaigns are mostly benefic for small companies, which don’t dispose of large budgets. They need to create a website, a blog that opens communication, and they need to be present on as many social networks – actions that cost nothing but time. Sharing on social media defines the establishment of communication relations with current or potential clients. Proper publicity, however, is difficult to make without an agency. Results of social media campaigns are not noticeable over night.

Promoting methods and social media network strategies are unlimited. They can be interactive applications meant to promote products, competitions, pages specially created for consumers to discuss brands, or more inedited actions, like the Warner Bros’ experiment of broadcasting a movie on Facebook, in exchange of several dollars.

Social networks have the highest investment collection rate within the entire social media. Social networking statistics show that people’s intention of buying products promoted on a social network is 4 times higher than on any other internet site. An additional pro argument is that results are for the long term. The campaign is paid once, but fans and consumers are still there when it ends.