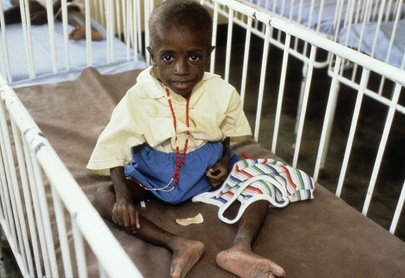 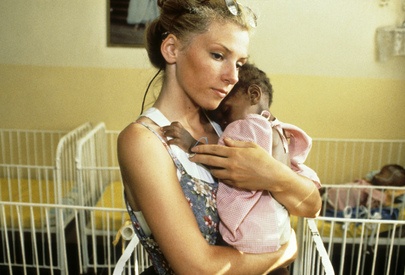 End new HIV infections in children by 2015 is goal - Social Media Syndicate will focus on raising awareness on HIV/AIDS and generating political will by coordinating with the most influential, individual publishers online to share messages and actions needed to welcome a “Generation Born HIV Free.” Read: - Engaging Global Citizen Online Community” - diplomaticallyincorrect.org/films/blog_post/engaging-global-citizen-online-community-by-ambassador-mo/44169 “We will not reach our goal of zero new HIV infections among children without the passion and determination of the world’s business leaders,” the Executive Director of the Joint UN Programme on HIV/AIDS (UNAIDS), Michel Sidibé, said as the initiatives were presented at the World Economic Forum in Davos, Switzerland. “The private sector not only brings financial resources, but also their expertise in management, marketing and connecting with people at the grassroots,” he said. The Business Leadership Council and the Social Media Syndicate initiatives will both work towards the same goal, but will use different means to do so. While the latter will rely upon engaging the online community, the Business Leadership Council will focus on eliminating new HIV infections among children in 22 countries – mostly in sub-Saharan Africa – and on keeping their mothers alive. The US Global AIDS Coordinator Eric Goosby commended the effort, which the US Government is backing. “The launch of the Business Leadership Council and the Social Media Syndicate is a clear sign that the private sector is ready to step up. By working together, I believe that we will soon see a day when no baby is born with HIV, when many more mothers are kept healthy and alive to raise their families, and communities have more hope for a brighter future.” An estimated 390,000 children were newly infected with HIV in 2010. Most of the new HIV infections were in low- and middle-income countries. In high-income countries, the number was close to zero. The cost of protecting a child from HIV can be as little as $300 and saves at least three times more in health care costs alone for a child living with HIV. There has been significant progress in reducing the number of children born with HIV. There was a 30% reduction in the number of children infected with HIV between 2002 and 2010. Since the launch of the Global Plan most of the priority countries have embarked on accelerated efforts to reach pregnant women with HIV services. In Botswana, the percentage of infants born with HIV declined to 4% in 2010. Lesotho, Namibia, South Africa, and Swaziland have all reached more than 80% of pregnant women with HIV prevention services. LINK to UNAIDS - www.unaids.org/en/resources/presscentre/pressreleaseandstatementarchive/2012/january/20120127pspepfar/ Ambassador Muhamed Sacirbey – Twitter Follow mo @MuhamedSacirbey Facebook = Become a Fan at “Diplomatically Incorrect” Twitter – Follow us at DiplomaticallyX