Social media evolved many thoughts and lives in its few years age.  There are billions of people who are working in and are interested users. Social media is a very impressive implement that the users express their thoughts, share their perspectives with their friends, communicate, upload and download pictures and films. So, the social media made a good opportunity to communicate the ideas, learn something from others, transfer your knowledge to them and a good opportunity to be informed and make inform, To rise up the awareness level of school girls, improve their knowledge level, informing and being informed especially about women status, their much more contribution in virtual space and the real society,familiarizing with the new infinite world, planning for their future by inspiring from other successful women in virtual world, to feel their responsibility to take their active role in the society, to show their achievements and so in sum to be able to do their active role in evolution process of the retarded and war-torn country Afghanistan. 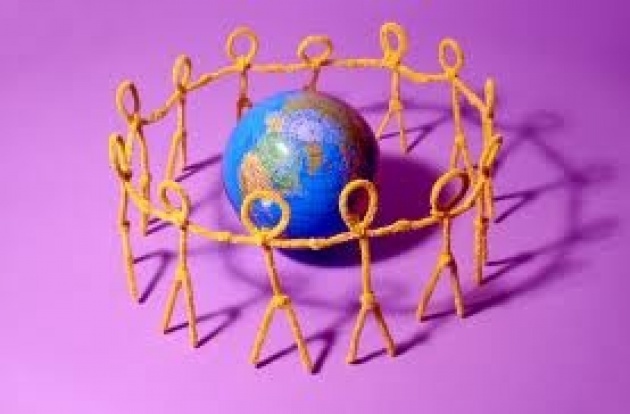 To achieve these enormous and humanitarian goals, Afghan Citadel Software Company (ACSC) started up a program of setting up Computer and internet classes in girl’s schools in some provinces of Afghanistan. The company appointed computer and internet teachers in the classes, and first they started basic and fundamentals of computer, they taught the girls MS. Windows, the internet program and some other functional programs that help them to use the computer and the internet for their homework, lessons and communication. Now the classes are going on by teaching social media; the girls are being taught how to make and use Facebook, Twitter and linkedin. The girls would be able to take advantage of the social media, and take an important step in empowerment of women in Afghanistan. They are so proud of familiarizing with the computer, internet, and especially social media. Sara is a student who is studying social media in her school in classes which are prepared by ACSC. She says that studying and learning, being a user of social media is unforgettable event throughout my whole life. It made us able to communicate with whole the world, shares my points of view, catch information about other people and give information about my society. 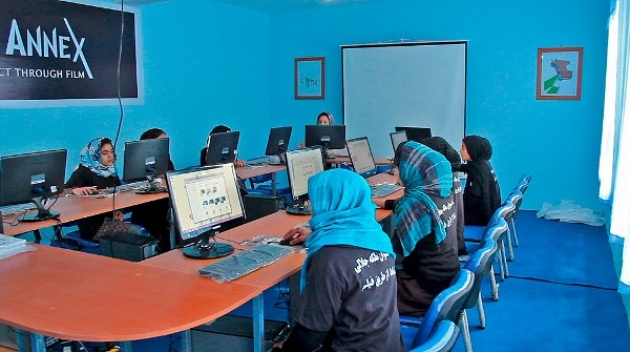 Amir Ali Shir-e-Nawaie, Hatifi, Mahjoba Heravi, Houz Karbas, Baq nazargha, Makika Jalali, Fateh and Qhowayee Chahar high schools are the eight schools that are mobilized with the modern Computer and internet classes. The program will continue for forty schools in Herat province of Afghanistan in two more years. T. as Afghanistan is a developing country, there are a lot of unappealing traditions that make the women face a lot of problems and barriers from progression. so, the roles of networks  which are  working  for women affairs become highlighted, and the humanitarian goals they have become bold in the society. Women's annex is one of the mentioned, purposeful and significant networks which did more via the Afghan Development Project. Their impressive philanthropy aids made thousands of women more capable and active throughout the country, and the role will extend more and more.

The project is an immense step in empowerment, awareness, independence of women. It changes girls to effective parts of their families and the societies. It makes them able to campaign for their humankind rights, and also will help them to think more purposefully about their future. Their knowledge will improve about themselves, their society and their responsibilities.  By the same useful projects we will run into a bright and full of achievements future. 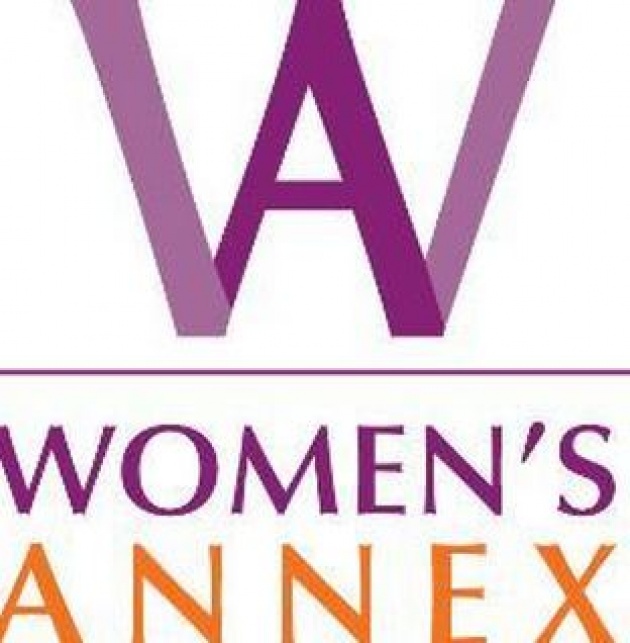 The women's annex the network which is specialized of women has an important and humanitarian role in performance of the development programs for women in Afghanistan.