Social media is computer-mediated tool that allow people to create, share or exchange information, career interests, ideas, and pictures/videos in virtual communities and networks. Social media is defined as "a group of Internet-based applications that build on the ideological and technological foundations of Web 2.0, and that allow the creation and exchange of user-generated content." Furthermore, social media depends on mobile and web-based technologies to create highly interactive platforms through which individuals and communities share, co-create, discuss, and modify user-generated content. They introduce substantial and pervasive changes to communication between businesses, organizations, communities, and individuals.[3] These changes are the focus of the emerging field of technoself studies. Social media differ from traditional or industrial media in many ways, including quality, reach, frequency, usability, immediacy and permanence. Social media operates in a dialogic transmission system, (many sources to many receivers).This is in contrast to traditional media that operates under a monologic transmission model (one source to many receivers).

"Social media has been broadly defined to refer to 'the many relatively inexpensive and widely accessible electronic tools that enable anyone to publish and access information, collaborate on a common effort, or build relationships'".

There are many effects that stem from internet usage. According to Nielsen, internet users continue to spend more time with social media sites than any other type of site. At the same time, the total time spent on social media in the U.S. across PC and mobile devices increased by 99 percent to 121 billion minutes in July 2012 compared to 66 billion minutes in July 2011. For content contributors, the benefits of participating in social media have gone beyond simply social sharing to building reputation and bringing in career opportunities and monetary income, as discussed in Tang, Gu, and Whinston (2012) 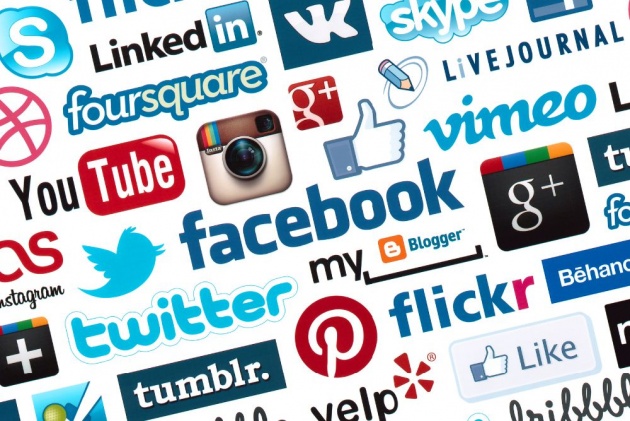 Facebook represents a potentially useful tool in educational contexts. It allows for both an asynchronous and synchronous, open dialogue via a familiar and regularly accessed medium, and supports the integration of multimodal content such as student-created photographs and video and URLs to other texts, in a platform that many students are already familiar with. Further, it allows students to ask more minor questions that they might not otherwise feel motivated to visit a professor in person during office hours to ask.[127] It also allows students to manage their own privacy settings, and often work with the privacy settings they have already established as registered users.

Facebook is one alternative means for shyer students to be able to voice their thoughts in and outside of the classroom. It allows students to collect their thoughts and articulate them in writing before committing to their expression.[127] Further, the level of informality typical to Facebook can also aid students in self-expression and encourage more frequent student-and-instructor and student-and-student communication. At the same time, Towner and Munoz note that this informality may actually drive many educators and students away from using Facebook for educational purposes.

Additionally, Facebook’s privacy settings can be difficult to understand and manage, leaving some potential users – particularly females and older students – uncomfortable about the level of privacy and safety afforded them.[129] Further, familiarity and comfortability with Facebook is often divided by socio-economic class, with students whose parents obtained a college degree, or at least having attended college for some span of time, being more likely to already be active users.[131] Instructors ought to seriously consider and respect these hesitancies, and refrain from “forcing” Facebook on their students for academic purposes.[132][133] Instructors also ought to consider that rendering Facebook optional, but continuing to provide content through it to students who elect to use it, places an unfair burden on hesitant students, who then are forced to choose between using a technology they are uncomfortable with and participating fully in the course. A related limitation, particularly at the level of K-12 schooling, is the distrust (and in some cases, outright disallowal) of the use of Facebook in formal classroom settings in many educational jurisdictions.

However, this hesitancy towards Facebook use is continually diminishing in the United States, as the Pew Internet & American Life Project’s annual report for 2012 shows that the likelihood of a person to be a registered Facebook user only fluctuates by 13 percent between different levels of educational attainment, 9 percent between urban, suburban, and rural users, only 5 percent between different household income brackets. The largest gap occurs between age brackets, with 86 percent of 18-29-year-olds reported as registered users as opposed to only 35 percent of 65-and-up-year-old users 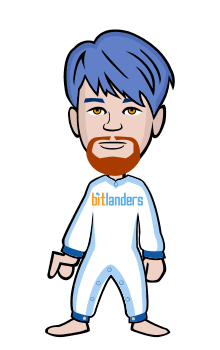 Be optimistic it feels better