Social Networking Statistics and Thought Leaders of the Future

Yesterday, I had a conversation with Oliver Uberti, former Senior Design Editor at National Geographic Magazine. I met Oliver in Austin, Texas, at the SXSW interactive event and we spoke for hours about social media and its potential to link youth to education. Oliver's heritage goes back to Florence. He's a relative of Farinata degli Uberti, leader of the Ghibelline party (anti-Papal) and mentioned by Dante Alighieri in the Inferno and by Boccaccio in the commentary on Dante's work. I love that! 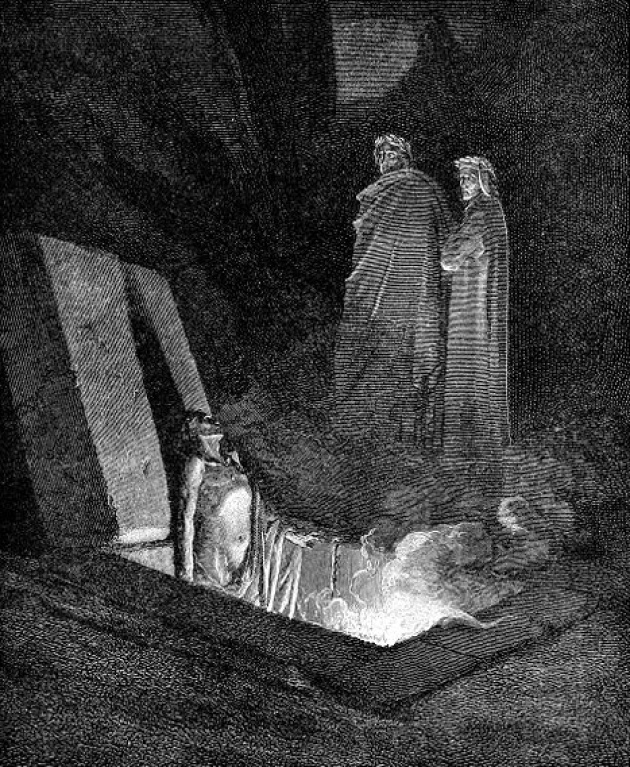 I like Oliver's TED Talk at NASA*, his energy and message. But I don't care much about TED's audience, a high-brow, sophisticated, and possibly over educated crowd of guests. My last meeting with the TED people was 5 years ago in Tribeca. I liked their concept but when I mentioned that songs like White America by Eminem had a huge influence on my audience, I saw fear in their eyes. I guess my crowd was dangerous and unpredictable. Five years later, Eminem has 73 million followers on Facebook and Twitter. TED Talk has 2.3 million fans on Facebook and 1.2 million Twitter followers, a total of about 3.5 million.

My question to Oliver was simple: "Oliver, what can you do to make your TED talk interesting and intriguing to my audience of young and reckless viewers?" I know that Oliver can pull this off. His creativity is very special and I need it for my 40 million young viewers, even if it neglects a bit the old and overly educated TED audience, as presented here by Quantcast:

Yes, TED's audience is mature, rich and influential, but they are destined to die 30 to 50 years before Film Annex's audience. Their educational level is so high and their ethnicity so defined that little can be done to further educate them. Ironically, most of TED's audience has no children in their household, so they are also not capable of trickling their experience to the younger generation.

My initial challenge is to bring millions of young women and men to watch, interact and contemplate on National Geographic and TIME magazine topics and take away their time spent on noneducational reality shows like Jersey Shore and 16 and Pregnant.

I am also very practical and I understand that traditional Western rules of engagement might make my venture difficult. It might take time to convince National Geographic, TED and other thought leaders' establishments that influencing millions of young people is worth their time. This is why I am so focused on building schools in Afghanistan with Internet classrooms and supporting Afghanistan's education with the development of the Examer educational software where rules are not set in stone yet, and where TED, National Geographic and TIME Magazine can make a real difference.

*I apologize for this link on YouTube that is blocked in Afghanistan, but unfortunately, TED decided to publish it only on YouTube.